The biggest news to come out of The Real Housewives of Atlanta Season 11 reunion has to do with something that actually happened after the sit-down with Andy Cohen. Nene Leakes reportedly unfollowed all of the Georgia Peaches, with the exception of Shamari DeVoe and Marlo Hampton. But Kandi Burruss is completely unbothered by that.

The RHOA hitmaker shared her thoughts on Nene's post-reunion move when she appeared on Watch What Happens Live with Andy Cohen with Shamari on Sunday night (clip above). "We don't care," Kandi said in regards to Nene allegedly unfollowing all of the RHOA ladies on social media. "No offense, it's not like I have a lack of great followers. Like, I love all the people who do follow me. I appreciate you, I got love for you, and so for the one who decided to unfollow, I don't care."

Andy first discussed the drama with Marlo and Cynthia Bailey when they hung out in the Clubhouse during the March 10 episode of WWHL. "The control room is telling me that Nene also unfollowed me as well. They said she unfollowed me from Instagram for sure," Andy said during the episode, nothing that Nene was still following him on Twitter.

Andy and Nene later clarified that they had never followed each other on Instagram and that they were still following each other on Twitter, something Andy reiterated during Sunday night's WWHL while also managing to sneak in a reference to Kandi and Nene's iconic "we see each other" exchange from the RHOA Season 7 reunion.

We see you, Andy.

Check out a sneak peek of an all-new episode of RHOA coming up on Sunday at 8/7c, below. 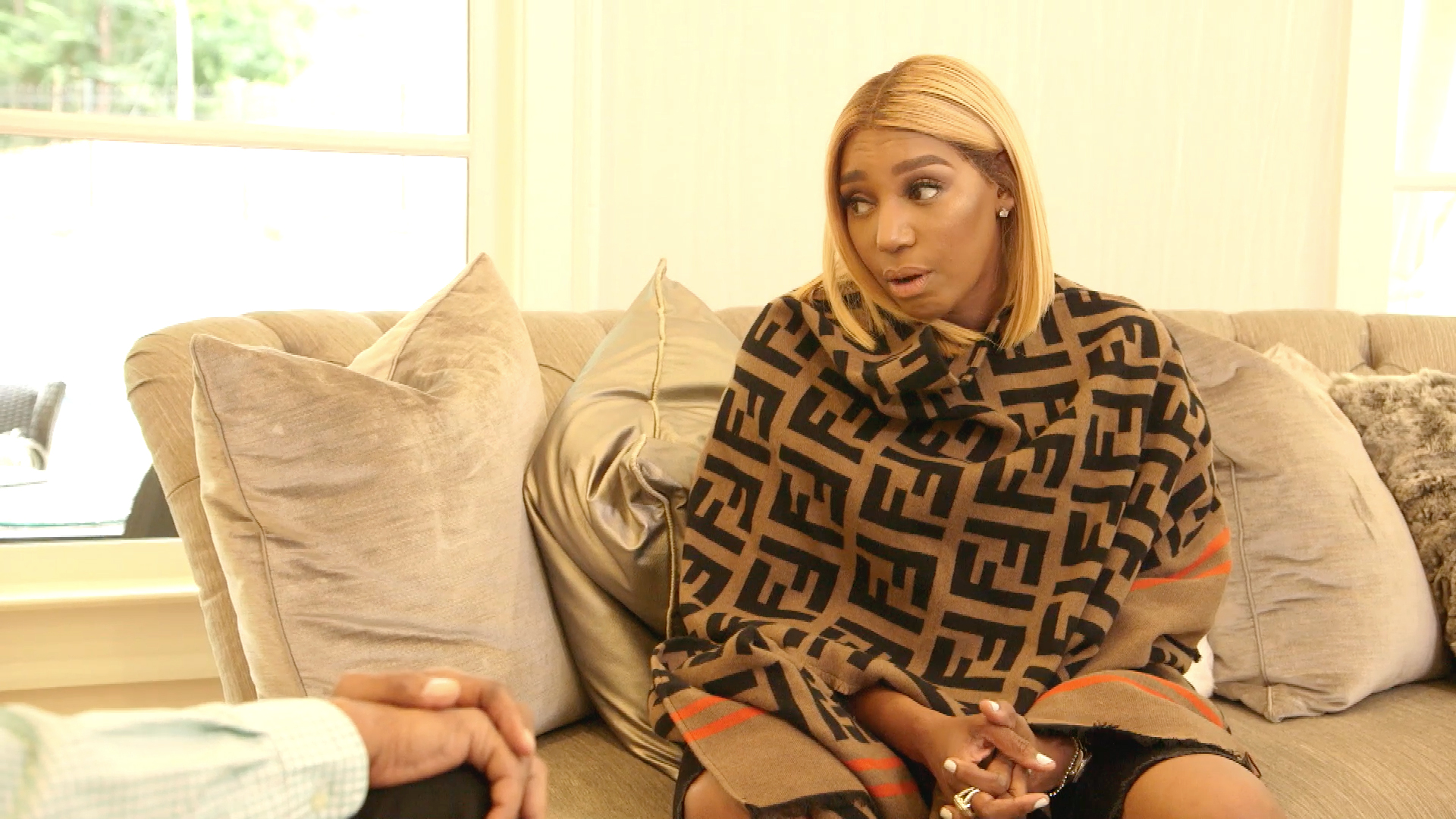 Why Didn't Nene Want Kandi and Porsha in Her Closet?