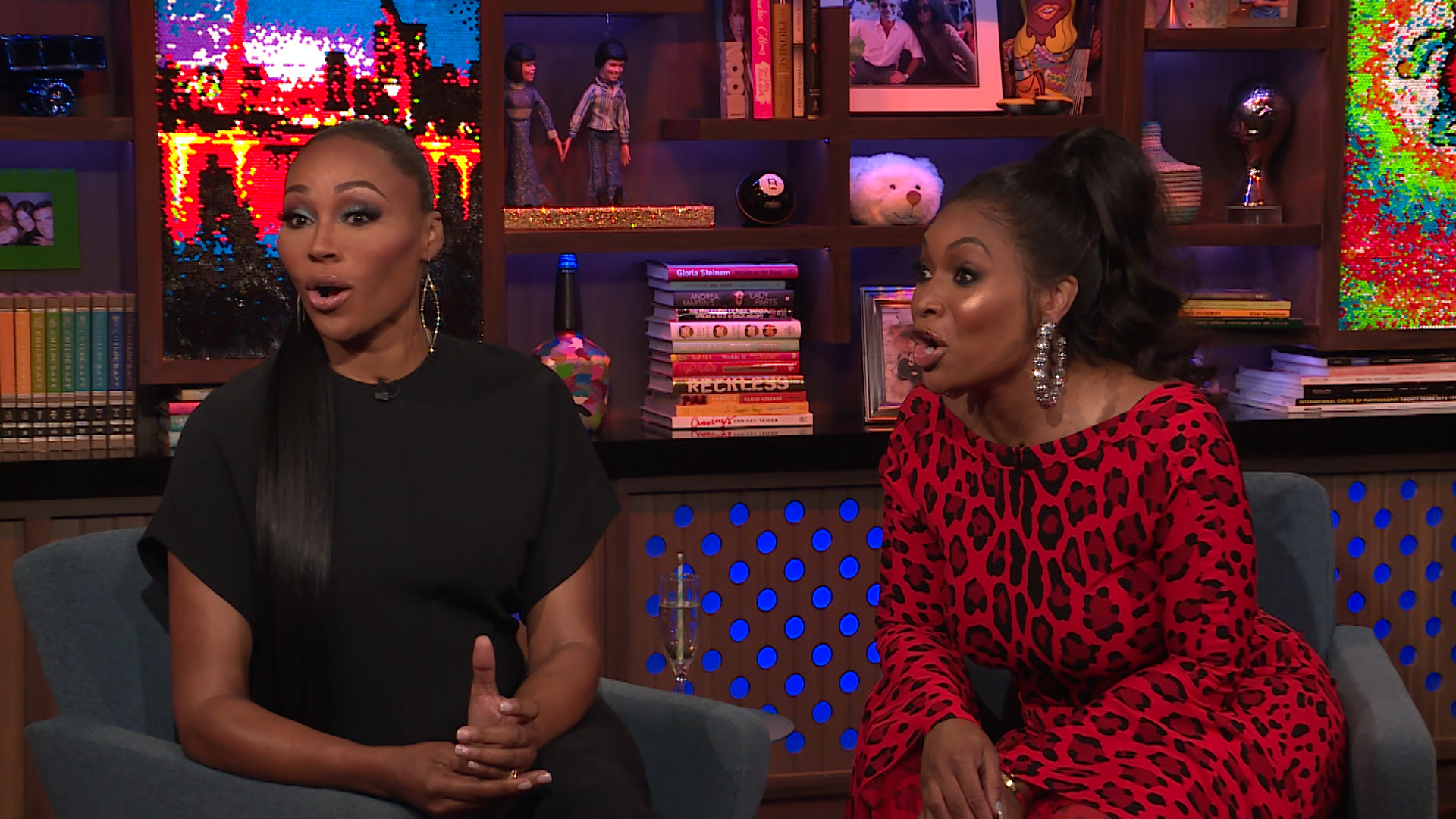 On Sunday's Watch What Happens Live with Andy Cohen, some The Real Housewives of Atlanta Season 11 reunion tea was spilled. It would appear that things got pretty emotional: Andy Cohen shared, "I actually heard that [Nene Leakes] unfollowed everyone on the cast except Shamari [DeVoe] after the reunion." (Well, Shamari and Marlo Hampton, as the latter quickly pointed out in the Clubhouse.)

Andy continued in the video above, "Suffice to say, I don't think Nene was thrilled when she left the reunion."

During the WWHL episode, Andy later revealed, "The control room is telling me that Nene also unfollowed me as well. They said she unfollowed me from Instagram for sure." However, Andy did note that the Atlanta 'Wife was still following him on Twitter.

Nene decided to address all the confusion on Twitter herself: "I wasn’t following Andy on [Instagram] just as he doesn’t follow any Housewives #SMH [shaking my head]."

So then, Andy also addressed all the hoopla, putting the drama to bed for good: "Nene is right! We follow each other on Twitter."

Well, now we'll just have to wait and see what went down at the reunion that caused such tension. Check out a sneak peek of the upcoming sit-down, below. 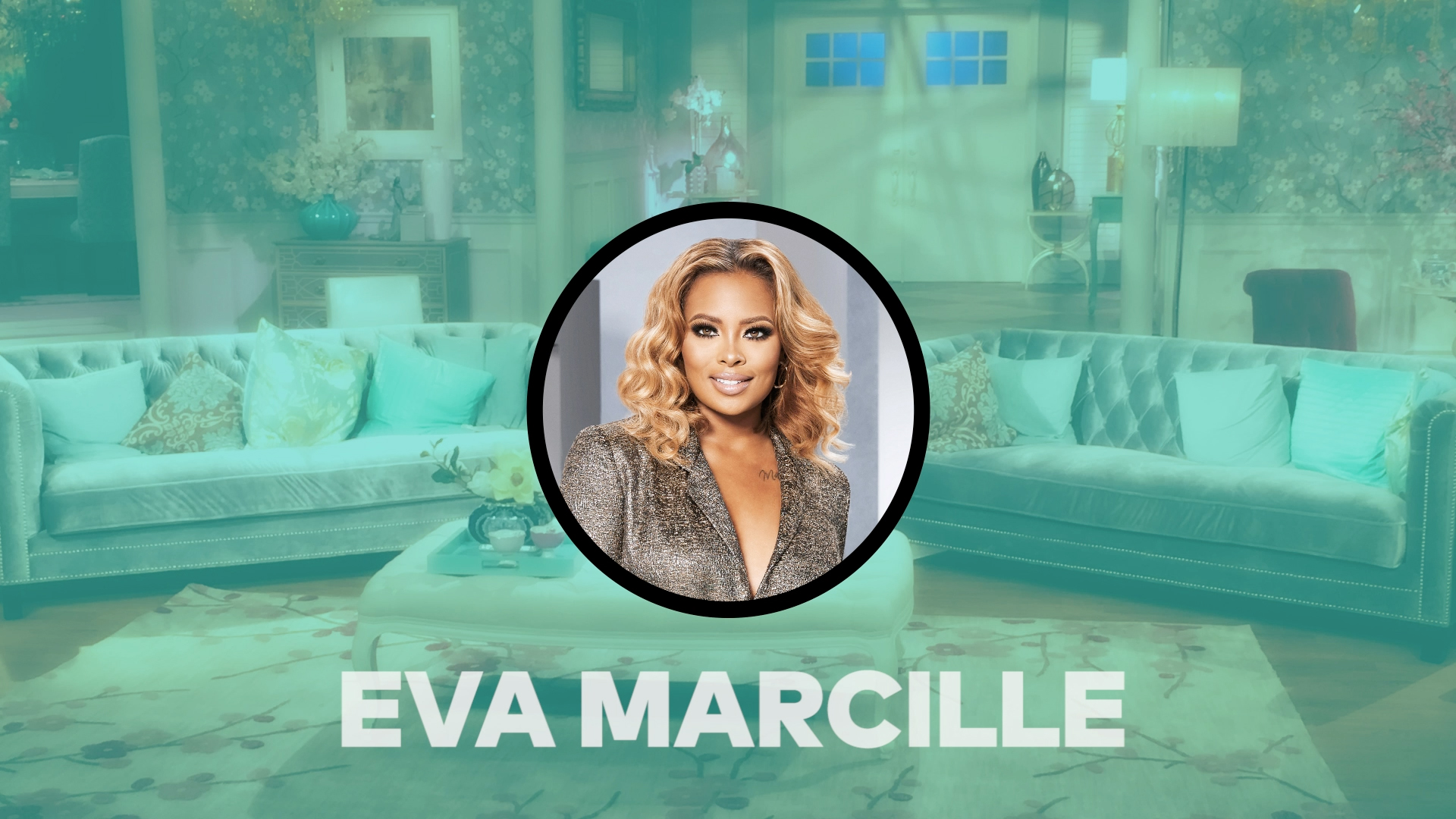