Sign Up for Free to View
Michael Rapaport on RHOA & RHOBH 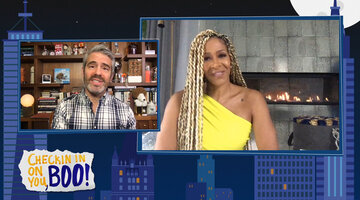 1:40
Show Highlight
Who is Quarantined with Shereé Whitfield? 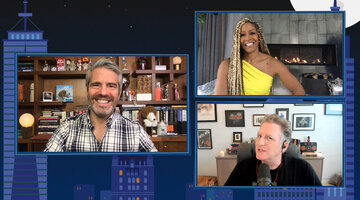 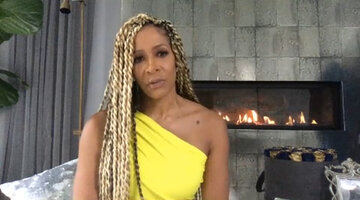 When it comes to The Real Housewives of Atlanta alum Shereé Whitfield's thoughts on the Season 12 reunion, it's game recognize game.

During Shereé's appearance on Watch What Happens Live with Andy Cohen: @ Home on May 10, she couldn't help but give Nene Leakes some major props for how she fared at this season's virtual sit-down, even if the two aren't on the best of terms right now. "I think Nene did really good tonight," Shereé said in the above clip. "Her reads were amazing."

But Shereé's compliment also came with a side of shade as she implied that Nene didn't come up with the reads herself. Andy Cohen then teased that there were similar accusations from the Atlanta Housewives as the reunion went on that "Nene's reads are scripted." "I don't think it's far-fetched, but she did great on her reads tonight," Shereé said in response. "I thought Kenya [Moore] did great too, though, on her reads."

Nene actually addressed this theory on Twitter on May 10. "YES my reads are written down and rehearsed!" Nene tweeted sarcastically. "REMEMBER I’m elderly, menopausal and have nooooo f--kin memory!"

She then reminded us all that she has delivered legendary line after legendary line at every reunion prior to this. "In my younger days I sat on [the] couch and read you bitches from the top of my WIG and have the most ICONIC READS TO DATE!" she also said in the tweet.

Get your first look at Part 2 of the RHOA reunion, below.

Porsha and Eva Have Reunion Drama Over PJ Comments