NeNe Leakes Doesn't Mince Words When It Comes to Donald Trump's Hair: "It Was a Mess, Honey" 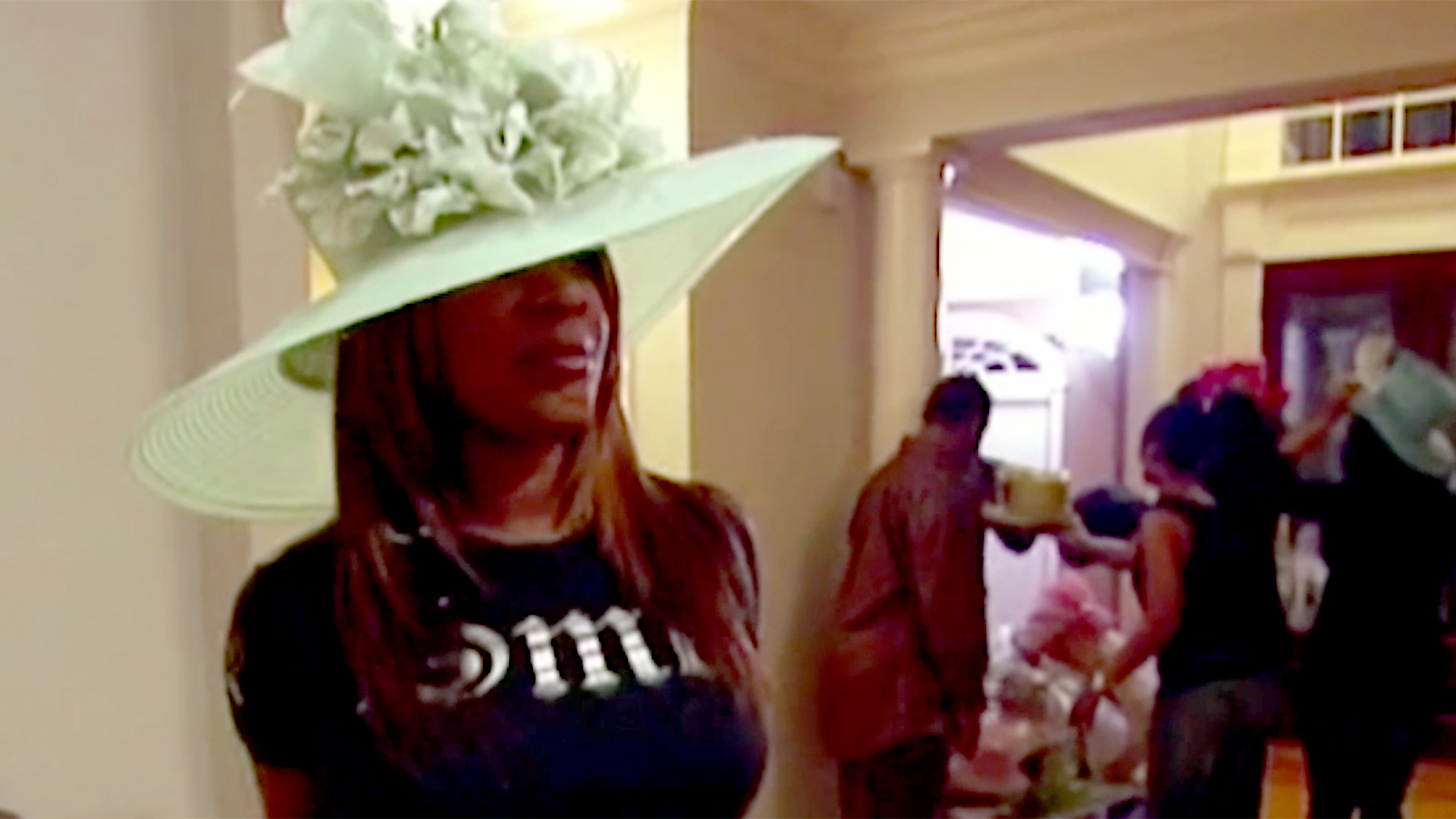 When NeNe Leakes caught up with Extra on February 26, she had plenty of topics to discuss — including Donald Trump's hair! The Real Housewives of Atlanta mom, who once appeared with Trump on The Celebrity Apprentice, didn't hold back when sharing her thoughts on the hairy issue.

"Everyone thinks he has on a wig and I'm not sure that he does," the fashion expert shared. "But there was a recent picture of him boarding 'Hair Force One' and his hair was blowing up in the back and I was thinking to myself, 'Oh, my God, who snatched his hair out of the back and stapled it to the front?' It was a mess, honey."

Previously, NeNe confided that she had been approached to campaign for Trump during his presidential run. "They reached out to me. They sent me an email and asked me to, I think, speak or something at one of his rallies and I didn't ... No [I don't want to represent him]," she said on Chelsea Handler's Netflix show in 2016.

It's too bad NeNe wasn't instead asked to help style the president's hair. It seems like she has a few tips for him on the grooming front!

So... Does This Mean NeNe and Porsha Are Friends Again?