NeNe Leakes' Sons' Careers Have Taken Quite an Interesting Turn... And One Of Her Boys Threw Her For a Curve

Digital Original
What Are NeNe Leakes' Sons Doing These Days? 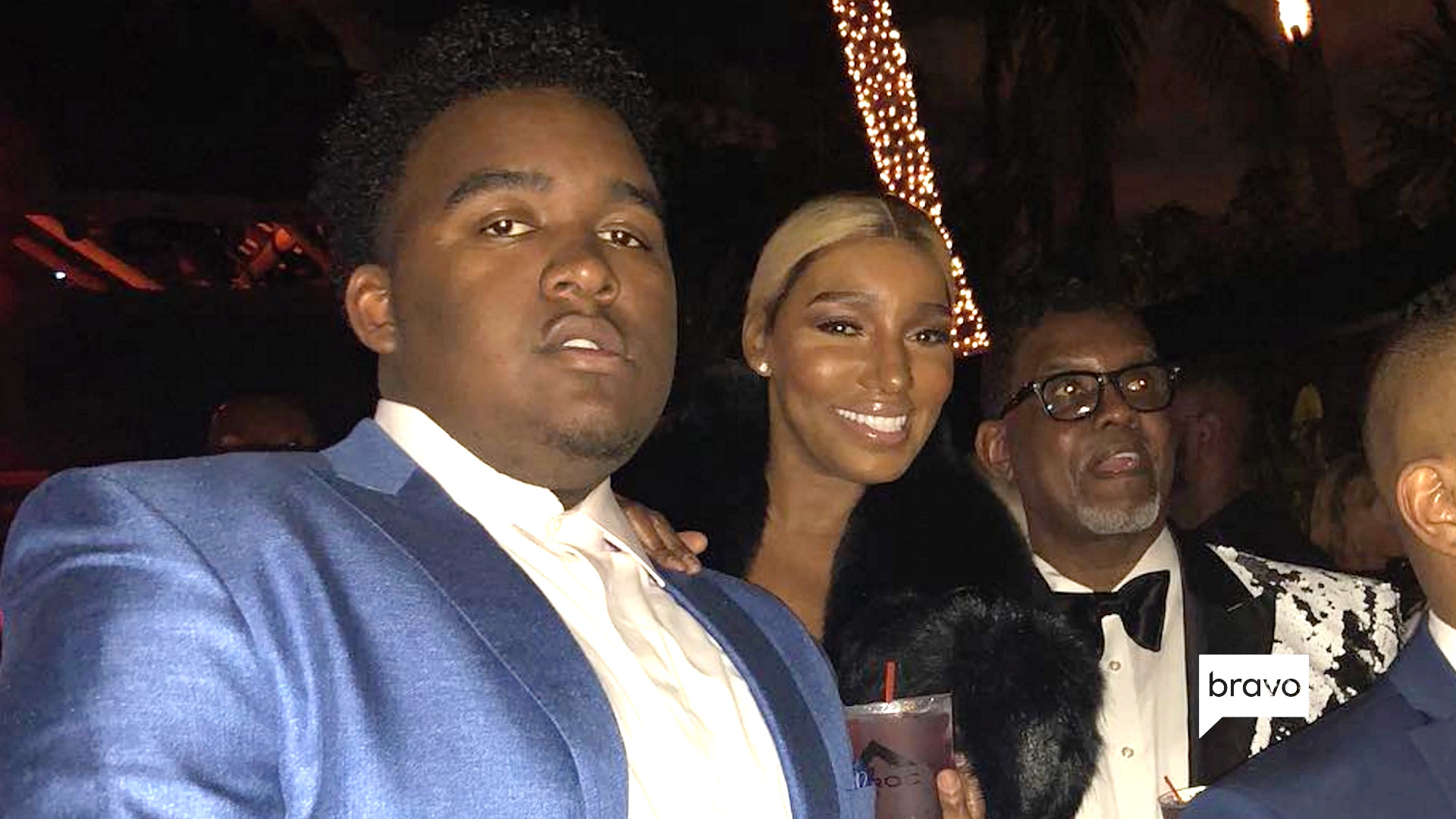 When NeNe Leakes isn't spending her days being fab and throwing shade as one of The Real Housewives of Atlanta, she's also a business woman who must balance her career with being a wife to longtime love, Gregg Leakes, a doting grandma, and also an active part of her two sons, Brentt and Bryson's, lives.

And so when The Daily Dish recently spoke to the Atlanta matriarch, she shared with us just how her two young men are doing these days — and the passion they both share and are pursuing as their careers. And it's no surprise here, but they hustle just like their famous mama.

Does Kandi Burruss Think NeNe Leakes and Kim Zolciak-Biermann Can Be Friends Again?

She also revealed where things stand between Brentt and Kim Zolciak-Biermann's daughter, Brielle Biermann, in the wake of the drama their involving the Roachgate scandal. You can hear what she has to say in the video, above.

Want more scoop on Brielle and Brentt? Below, Kim shares her side on their situation in the wake of her beef with NeNe.

After Show
#RHOA After Show: Are Brielle and Brentt Still Friends After Roachgate? 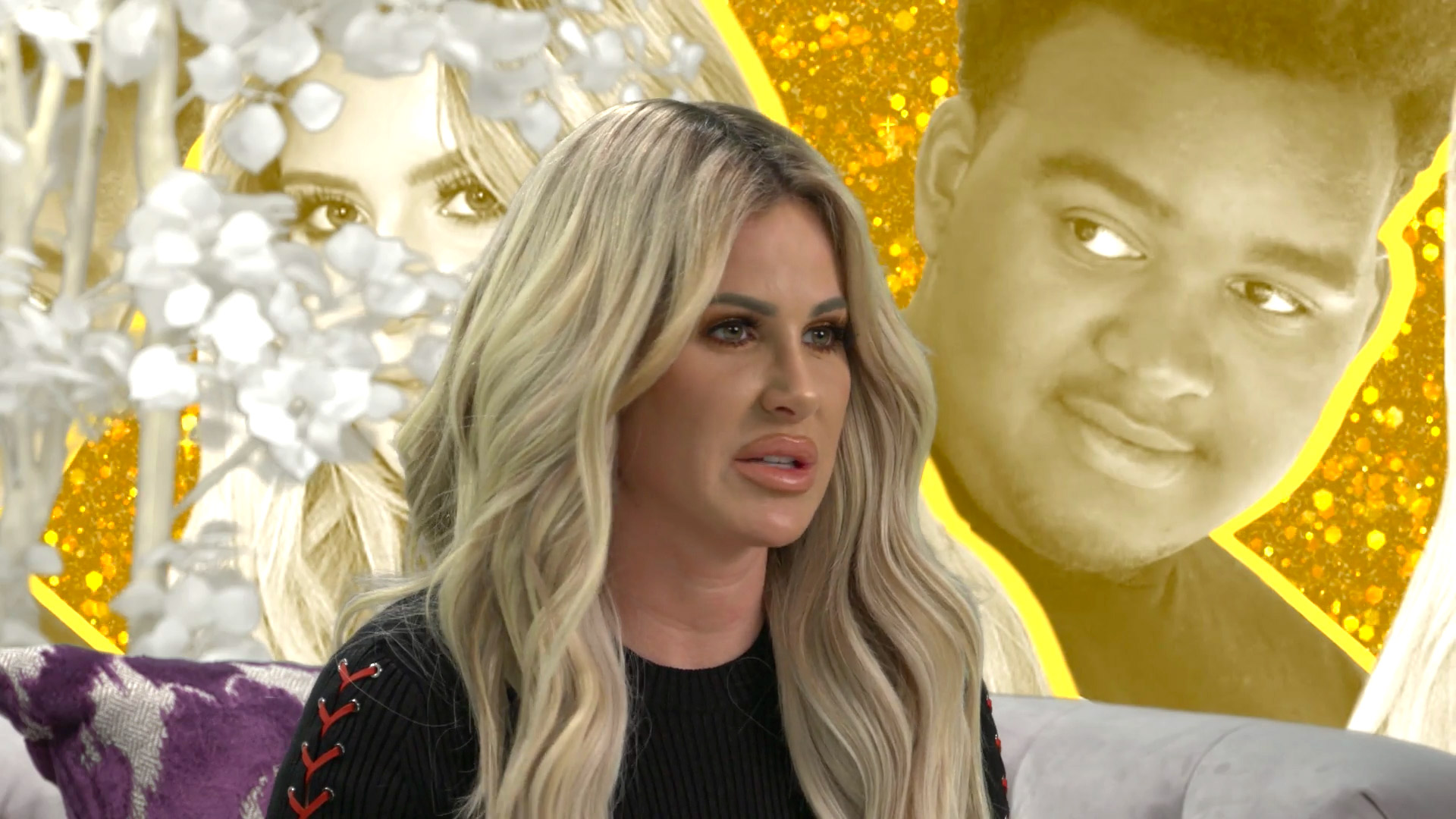