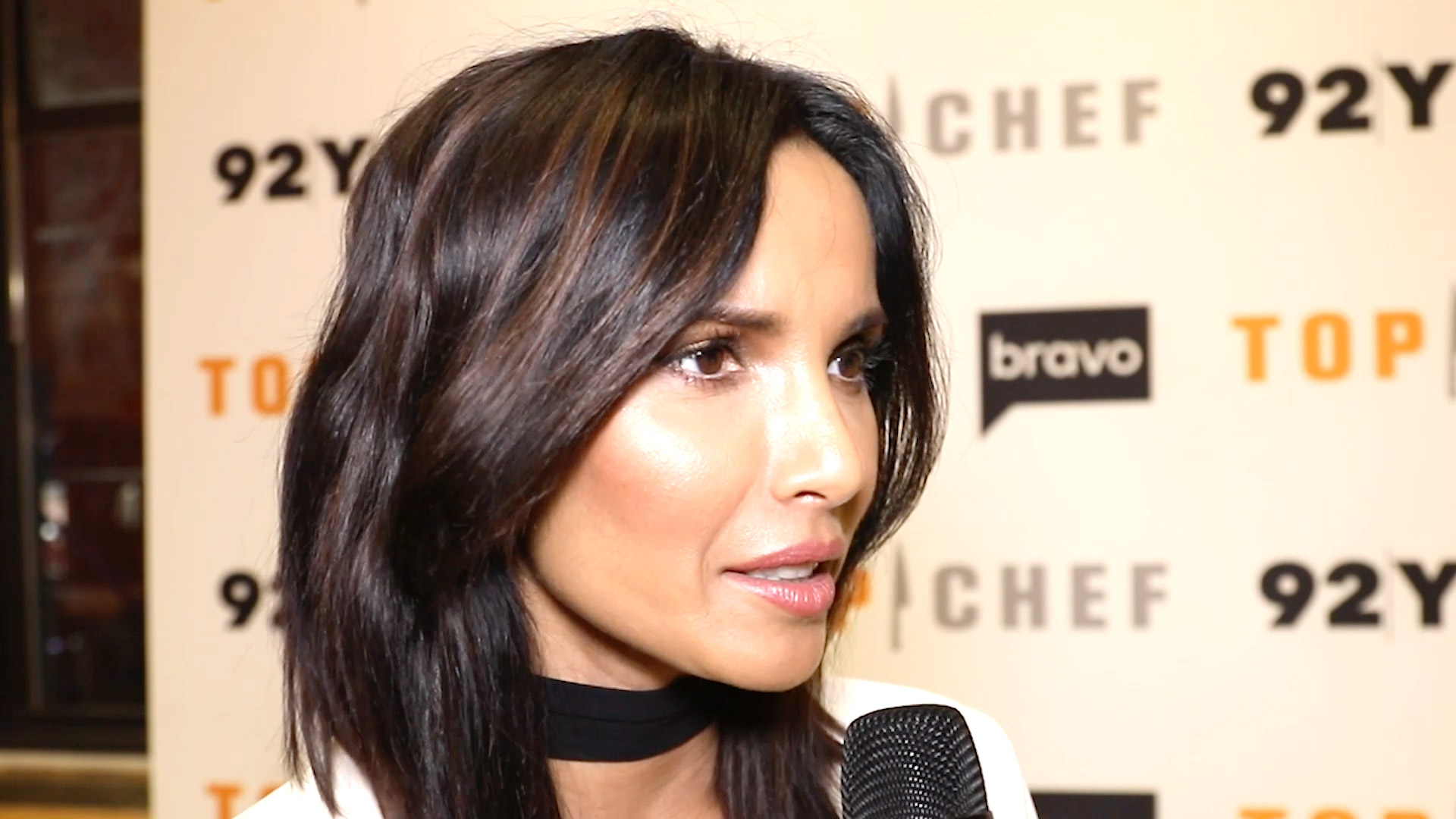 An incredible amount of hard work goes into serving up an episode of Bravo's Top Chef, both in front of the camera and behind the scenes. And there's one person we may never see on the screen but who contributes a lot to making sure things run smoothly in this culinary competition: Padma Lakshmi's 8-year-old daughter.

Padma shared with The Daily Dish during an interview while hosting Kellogg's Holiday Baking Challenge earlier this month that it gives her "peace of mind" to bring her daughter, who she affectionately refers to as Little Hands, to the Top Chef set every season. "She’s grown up on set. Six weeks after being born, she was at the D.C. season [Season 7 in 2010]," Padma shared. "And she has her own trailer so that even if we go really late, she can have regular child hours, although Krishna likes to stay up."

Having her daughter around the set isn't just a big help for Padma. "Now she’s old enough to where she has a scooter, and she scoots around the sound stage and everybody knows her and she knows everyone. She feels a great possessiveness or proprietorship over the set, over the cast and crew. She feels like she’s a member of the crew," Padma said. "And now that she’s getting older, she actually babysits one of the little puppies that one of the other makeup artists brings to set."

Though Top Chef always films in a new exciting location every season, it's the people that have made it something of a second home for both Padma and her daughter. "One of the things that is great about Top Chef is that we are like a very tight-knit family that pretty much comes together every year to have a six-week reunion," Padma shared. "I think this show is really great for that."

Find out more behind-the-scenes secrets from the producers of Top Chef, below. 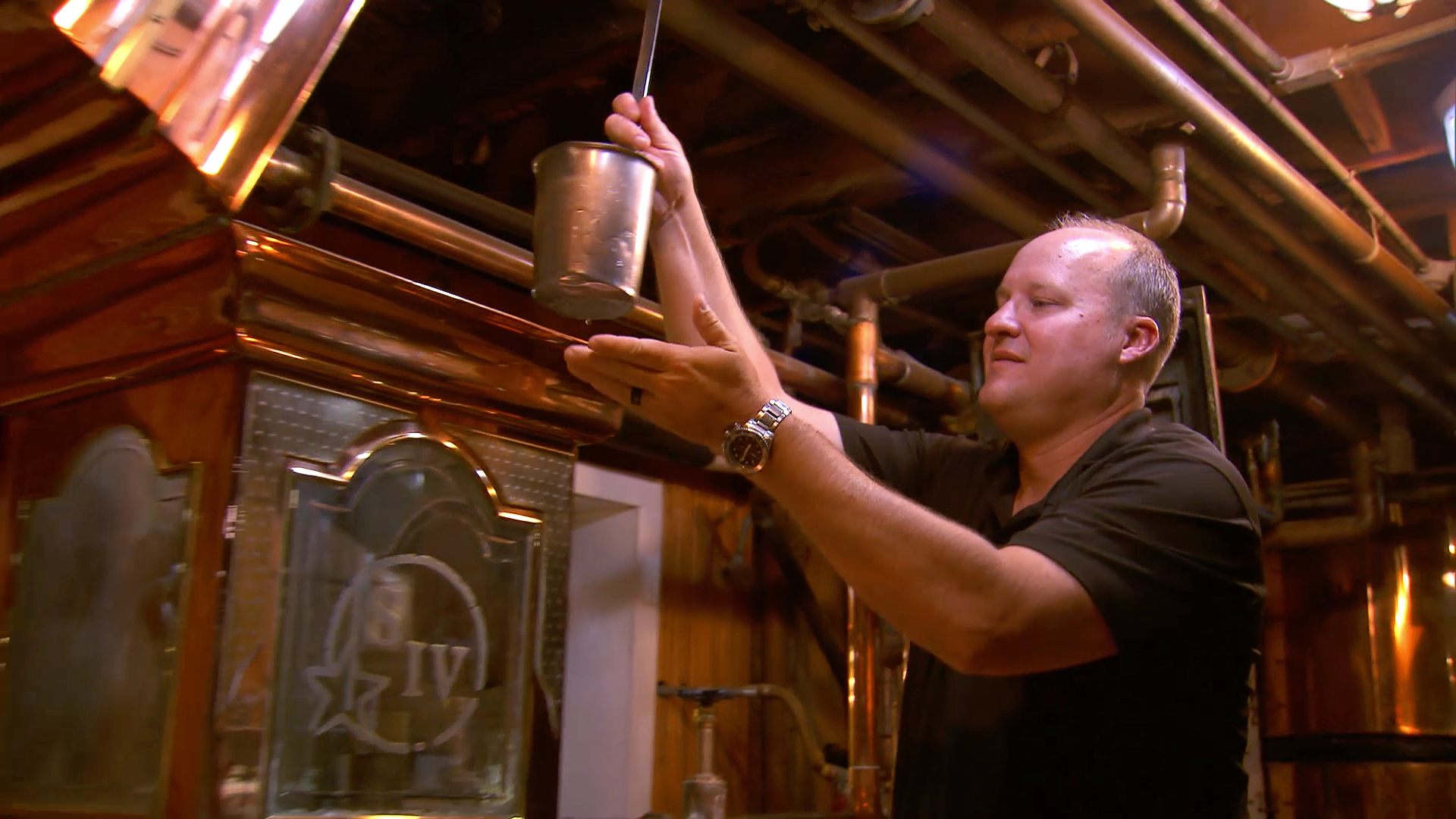 How Padma Finds "Peaceful" Time in the Kitchen During the Holidays

Padma Congratulates Her Daughter on Accomplishment