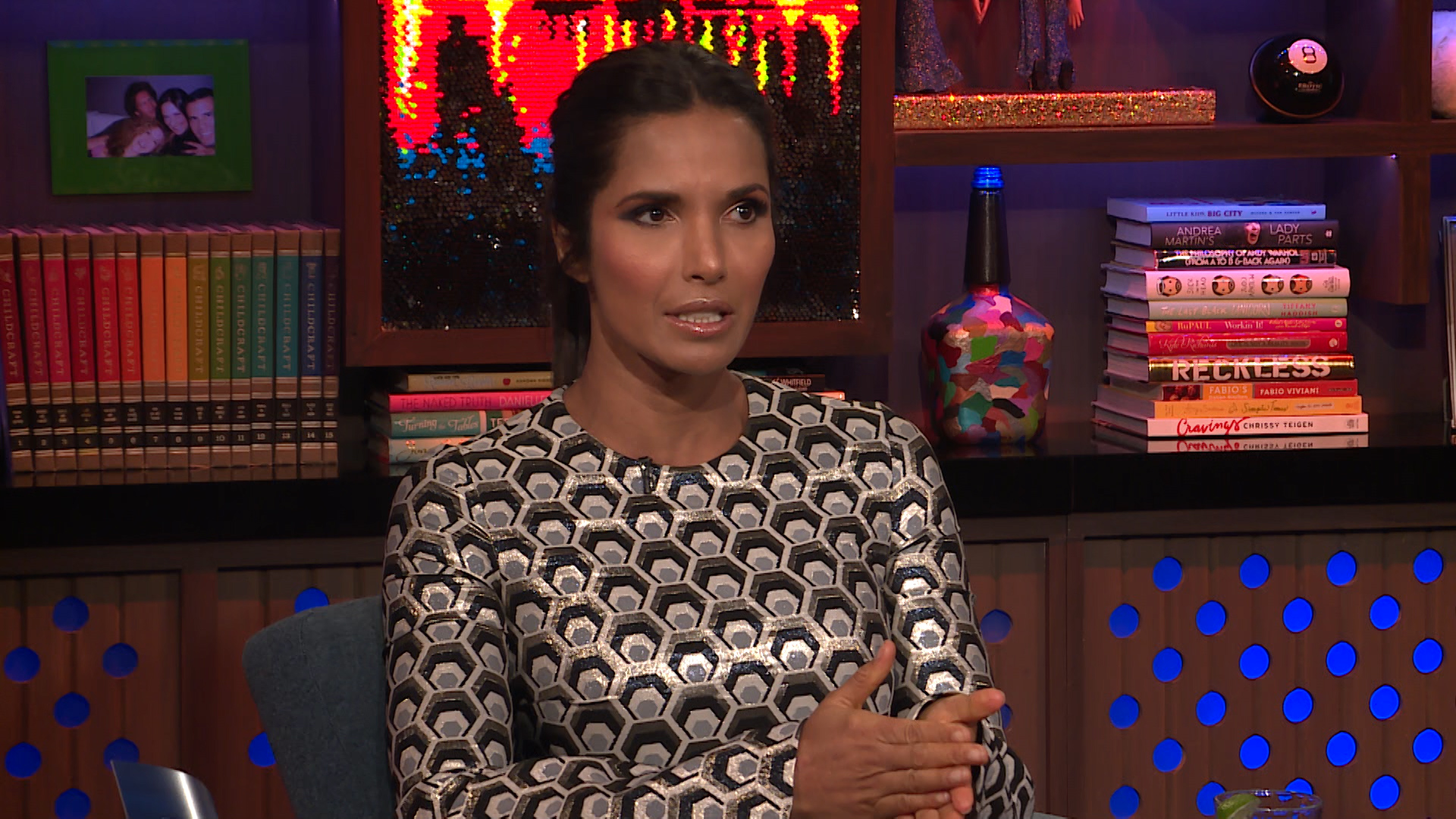 In the weeks following Fatima Ali's passing after her courageous battle with cancer, it's pretty clear she was loved by her Bravo's Top Chef family. Padma Lakshmi was especially close to the Season 15 Fan Favorite winner following her time on the show. When Padma stopped by Watch What Happens Live with Andy Cohen on Wednesday, she opened up about one of her favorite moments that she shared with the Cheftestant from her time on Top Chef, in the clip above.

Padma also shared a bit more about Fatima, who was diagnosed with Ewing's sarcoma, a type of bone and soft tissue cancer, in 2017. During her time in the Clubhouse this week, Padma shared that Fatima "was very ambitious and she was tenacious. I've never met anybody like her. And, obviously, after the show I became very close to her and her family."

Shortly after she died last month, Padma remembered Fatima as such: "You couldn’t know Fatima without falling in love with her. Her self-awareness, strength and humor were boundless, even until the very end," Padma wrote. "She showed me that life is truly beautiful and fleeting. She made me appreciate sunlight on my face, the sound of laughter, the smell of cake baking. Fatima’s life was short, but her imprint on me will be there forever." 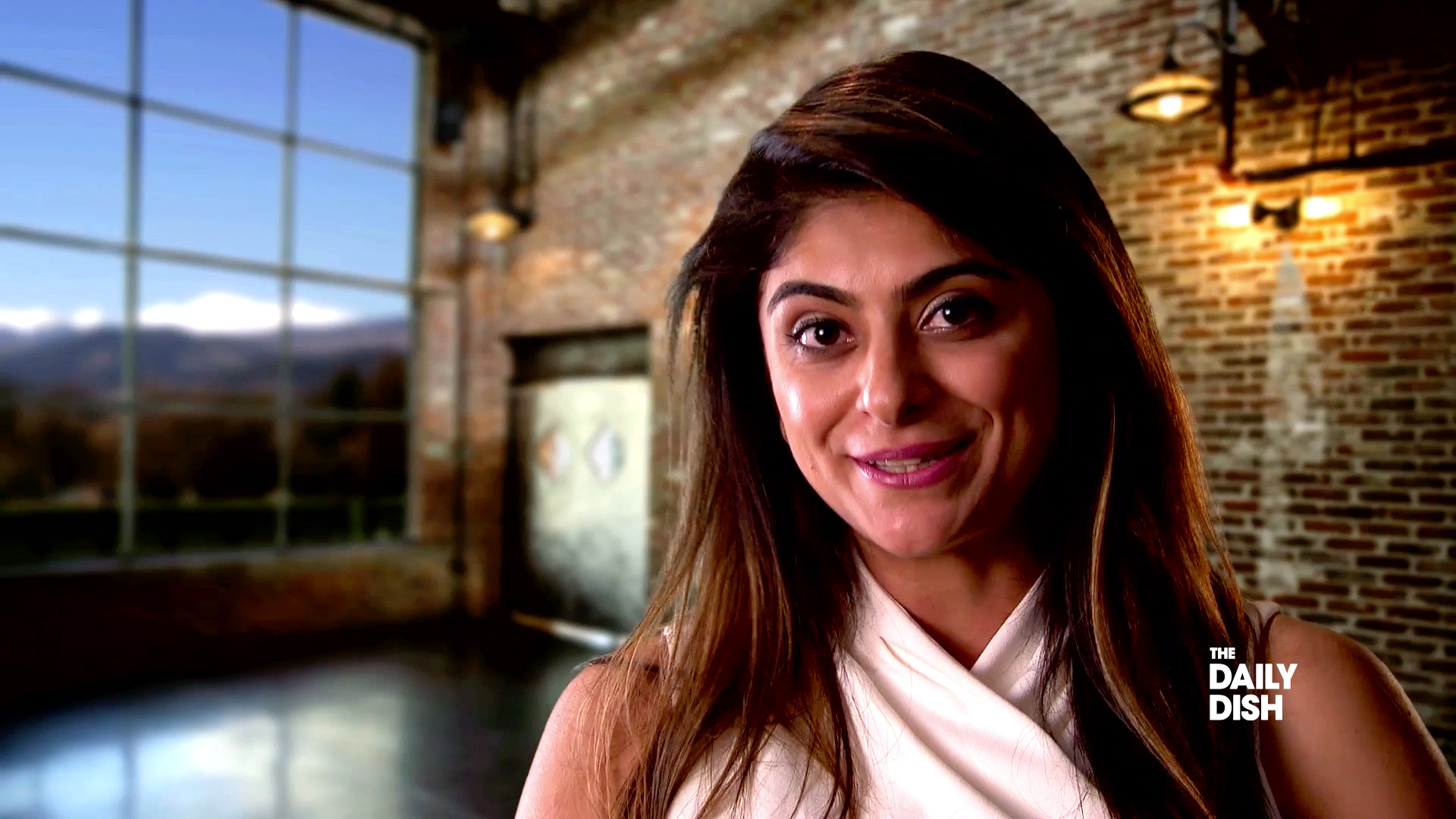