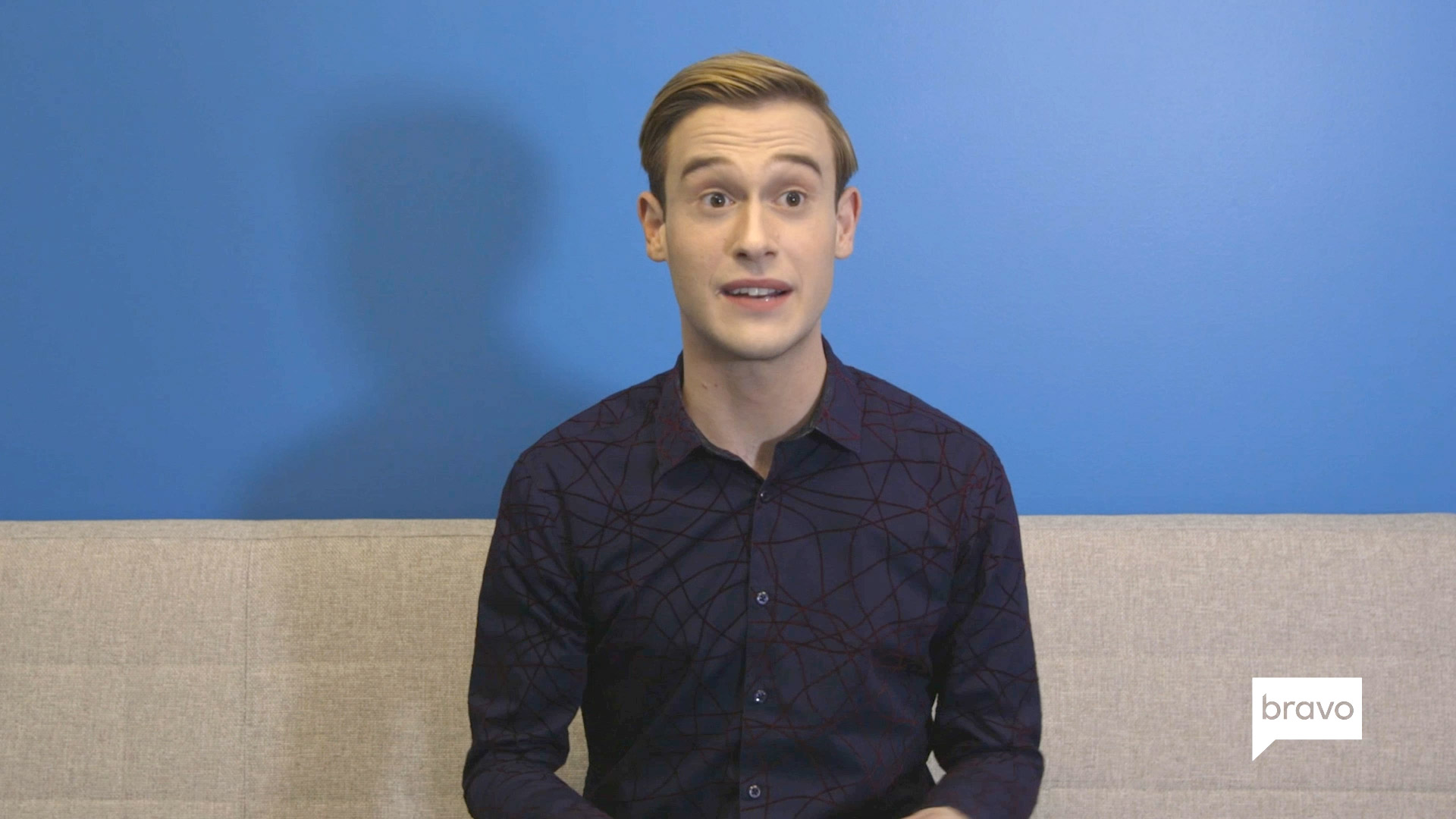 Padma Lakshmi has been notoriously private about her love life over the years, but the Top Chef host was surprisingly candid when sitting down with Hollywood Medium's Tyler Henry for the latest in his infamous Bravoleb readings and told him she wanted to reconnect with a former partner who passed away.

"I already know that I have a very deep connection with this person," she said in an interview for the program. "I just miss them."

"He was my lover and his name was Teddy. We were never married but we lived together. He was sick for a lot longer than we knew," she told Tyler of billionaire businessman Teddy Forstmann, who died in 2011 after a battle with brain cancer.

Tyler comforted her as tears started welling up in her eyes. "I'm sorry, that's hard," he said.

"I remember the phone call and I remember asking what time did he actually die because the night before I had an alarm bell go off in my head and I called over to his house to say I can come over right away and I felt like, I thought, you know..." she trailed off, emotion getting the best of her.

"When he comes through, there's this feeling of freedom from this," Tyler told her. "Not being limited to that physical state anymore, and I think that's really important for you to know. He is okay, he is at peace. When he comes through, he has such an awareness of the love that's there for you."

Teddy was the founder of private equity firm Forstmann Little, a key investor in sports management firm IMG and a noted philanthropist who was linked to Princess Diana and Elizabeth Hurley before dating Padma. Although he was not her biological father, he reportedly left Padma's daughter Krishna, 8, a portion of his $1.8 billion fortune.

Watch a clip of Padma's reading, below.

Kim Zolciak-Biermann Has Big Surprises in Her Future