Patti LuPone Is Not Shy About Throwing All the Shade at Madonna: "She Cannot Act Her Way Out of a Paper Bag" 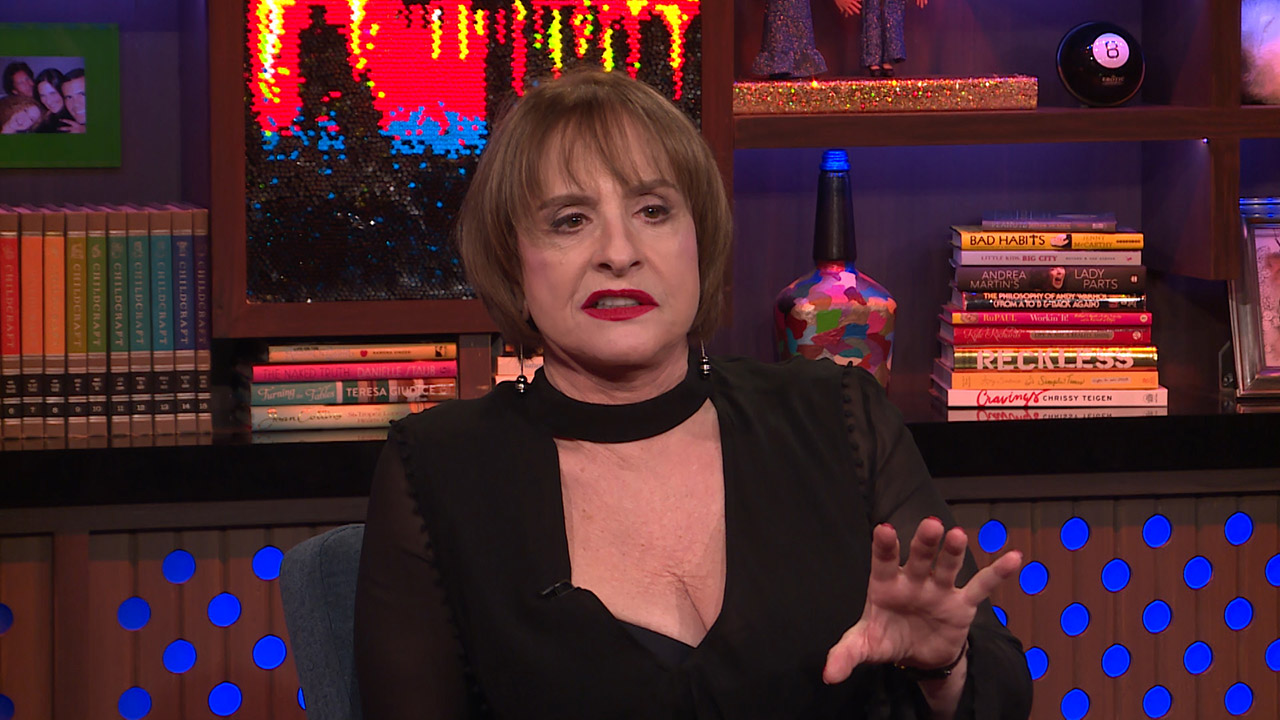 There's no other way to put it: Patti LuPone was on fire when she appeared on Watch What Happens Live with Andy Cohen on Tuesday night. The Broadway legend did not hold back when she was asked about a number of subjects involving fellow A-listers.

First up, Patti, who played Eva Peron in the original Broadway production of Evita, was asked about Madonna's take on the iconic political figure by a caller — and if they ever traded notes.

"No," she said. "But she was downstairs at the Mitzi Newhouse when I was upstairs doing Anything Goes in the Vivian Beaumont, and a press agent actually put a sign up that there was only one diva allowed in this theater at a time. It wasn't me! It was the press agent that did it. I don't know whether she ever found out about it. I did meet her after her opening night party, and the only thing that Madonna has ever said to me was, 'I'm taller than you.' Bada-bing!"

OK, good to know. But does she think Madonna was any good in the 1996 film? "I was on the treadmill. You know when MTV used to have music videos, right? I saw, I believe it was 'Buenos Aires,' and I thought it was a piece of s***. Madonna is a movie killer. She's dead behind the eyes. She cannot act her way out of a paper bag. She should not be in film or on stage. She's a wonderful performer for what she does, but she's not an actress. Bing!"

Now that brings us to the 2012 movie adaptation of Les Miserables. Patti didn't seem very keen on that either. "I'm going to be honest — I think the only people who know how to do movie musicals on camera is Rachel Bloom in Crazy Ex- Girlfriend. She is the only one that understands how to go from dialogue to song so that it makes sense. Her camera department knows how to shoot these rather large production numbers," Patti, who played Fantine in the '90s on Broadway, explained. "And what I saw in Les Mis, I didn't see Les Mis after I left it. I'm too involved in it to go see it. But what I did see, I wondered why the hell they were doing close-ups of these people so that you were seeing the snot, you were seeing down their throat. You were not seeing the scene that perpetuated this emotion in this song."

That doesn't really answer the question, so Patti went deeper. "I don't know why people assume they can do musicals or make movie musicals without ever having been involved with the process of making a musical. That's the thing I don't understand. So, what I see on camera...I can't believe that it looks like this. Like I said, Rachel Bloom is the only one in Crazy Ex- Girlfriend. If you guys haven't watched that, you should. She just...boom! And now you're into a musical number and it makes sense," she said, adding of Les Mis, "I didn't see all of it, but what I saw..." 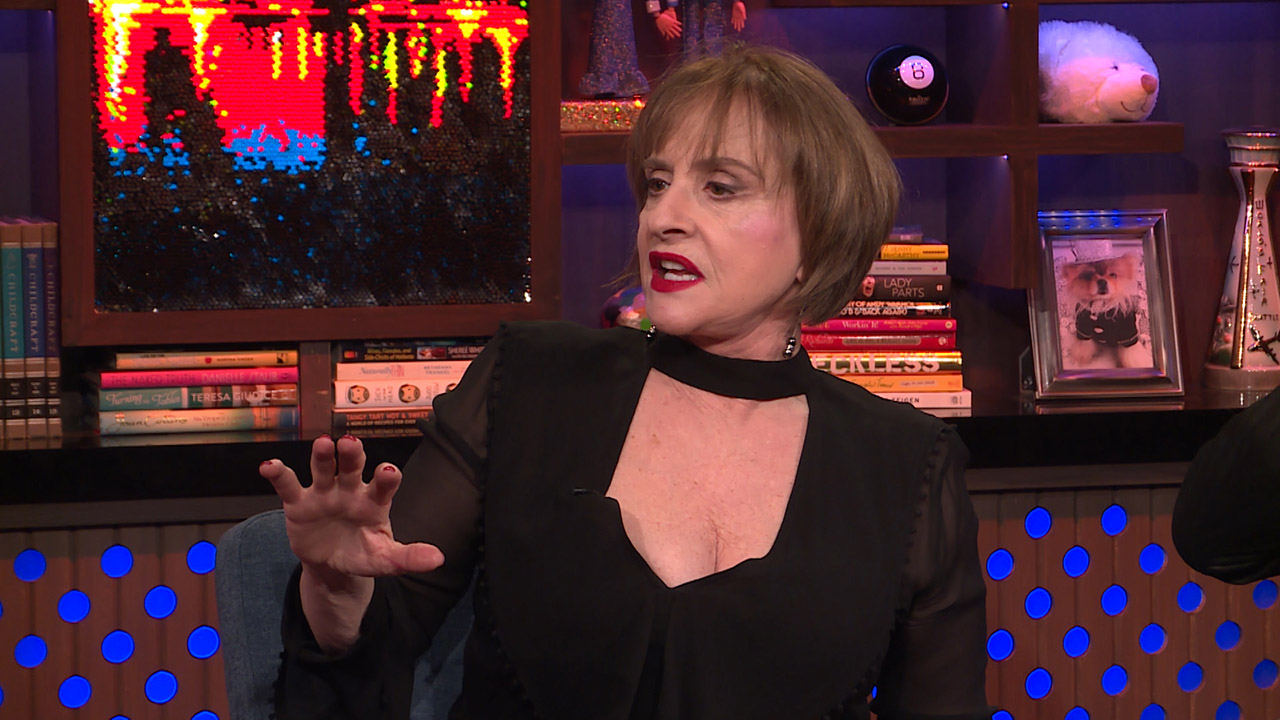 Not enough tea and shade for you? Glenn Close was also on Patti's shady hit list. Patti has a storied and interesting history with Sunset Boulevard, which Glenn is currently starring in on Broadway. “Well I was in it. I originated the role so I don’t think I need to see it,” she noted, before sharing that she and Glenn recently buried their beef with a hug.

Check out more from that anecdote, below. 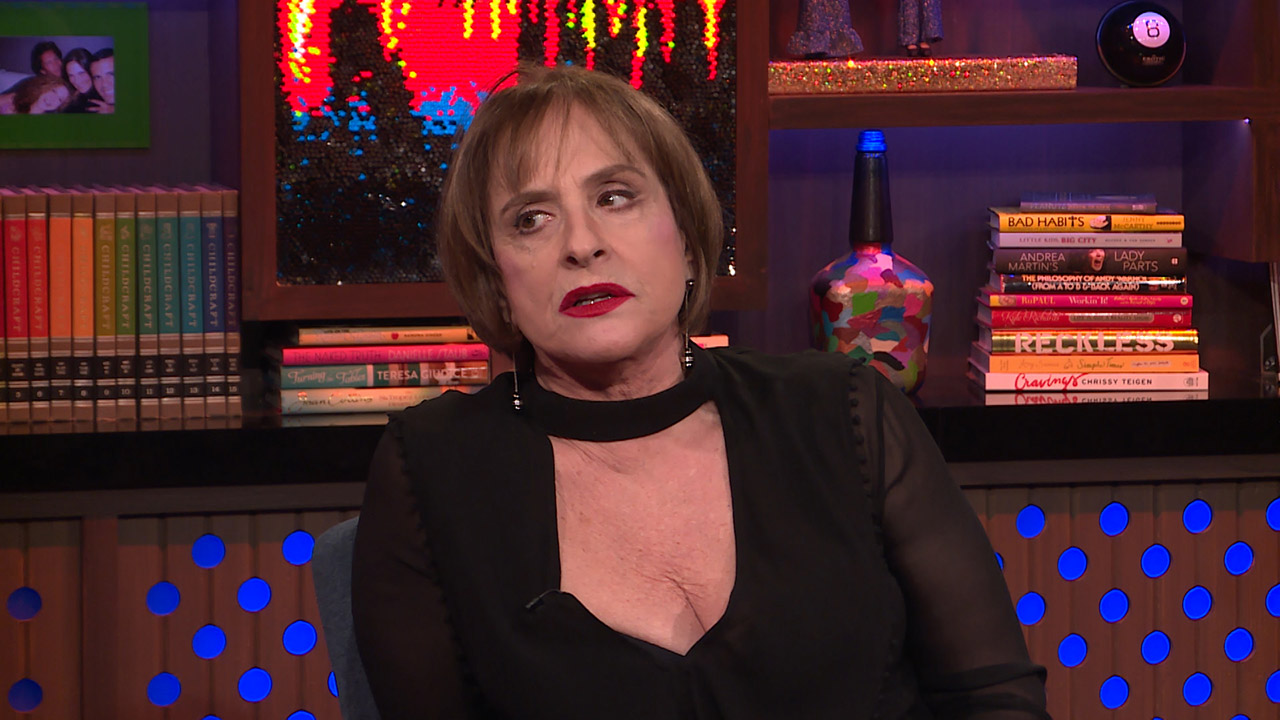 There's a Madonna Biopic in the Works