Digital Original
Porsha Williams On Why She Loved Being Married 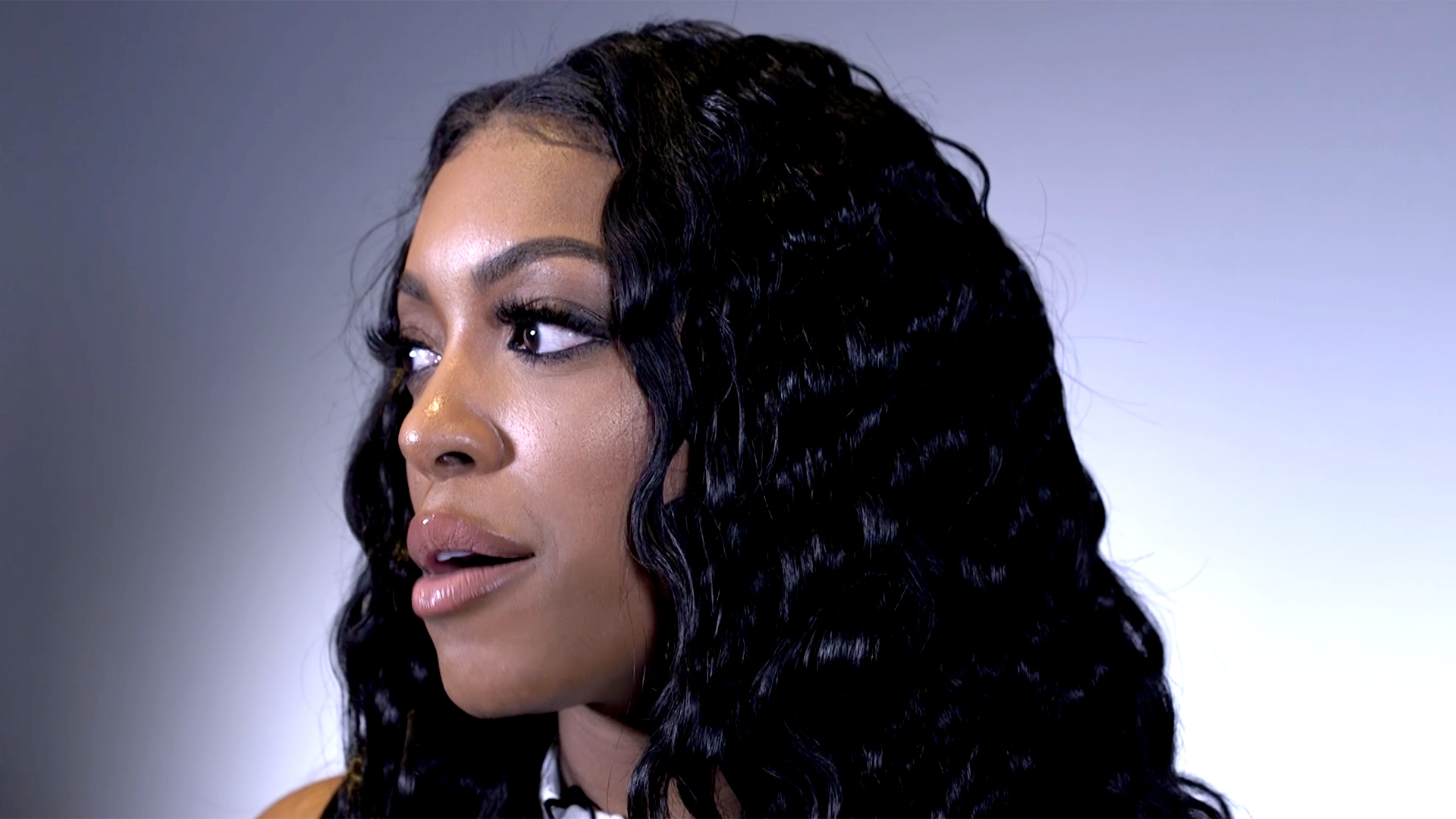 Porsha Williams hasn't always been the single girl we see today. She was, in fact, married when we met The Real Housewives of Atlanta radio host. Porsha was married to former football pro, Kordell Stewart, for two years before the couple went their separate ways in 2013. The separation, she said at the time, "blindsided" her after she learned about the divorce filing on social media. Four years later, Porsha is reflecting on that time in her life.

"It's hard to say [what lessons I learned] because what I really loved about marriage was that union. I loved knowing that I belonged to someone. They belonged to me and that I had a household that I was taken care of and that I was proud in that moment," she told The Daily Dish. "And I think that will probably be what will force me to get married again 'cause that fulfillment means a lot to me, family means a lot to me. So you know [boyfriend] Todd [Stewart] is trying to teach me not to give up on that."

Porsha Williams Explains Why She's Ready to Be a Mom

Porsha had ruled out marriage before Todd, a former beau, came back into her life and they reconnected romantically. "I am a hopeless romantic. People have seen that throughout the seasons," she said. "I've lived my life on television like any other girl. You know, we date someone, it doesn't work out. You put your all into it, it doesn't work out. It's happened to me right in front of everyone's eyes. So I'm a hopeless romantic and he's touched that back in me. So I could be a believer, it just depends." 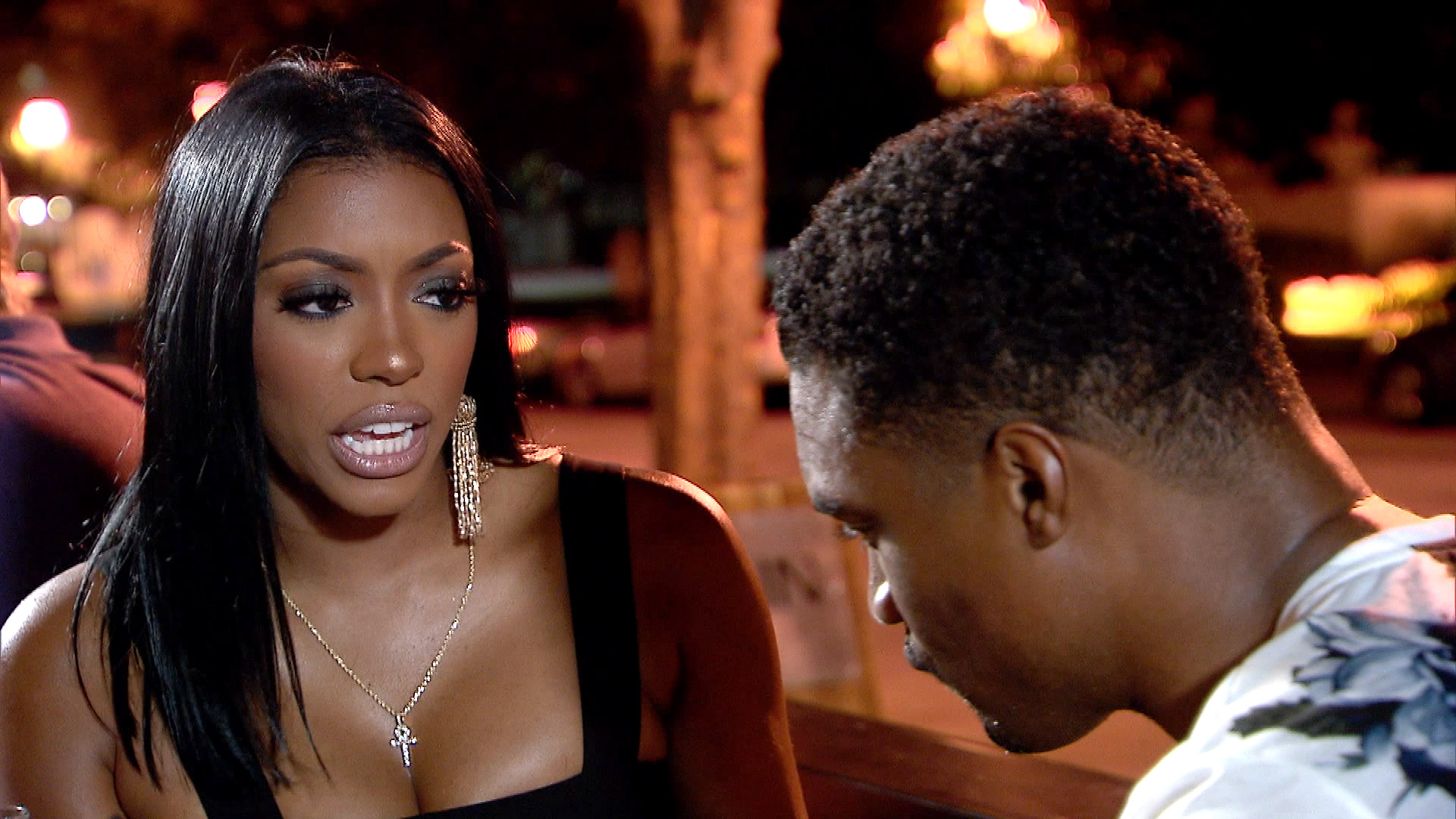 And she knows she has a some time to figure it all out before she really decides either way. "People see me at 35 [and], of course, when you're 35 it's like, 'Oh God, I'm old.' But really other people see me and they're like, 'You're young enough to get married and do this and do that.' But I don't want to live for anybody else. I want to do what's gonna be right for Porsha," she said, before sharing this message for Todd and potentially any other Mr. Rights. "I want the man in him to activate the woman in me. And I just know if it's gonna be, I'll feel it to be right. If it doesn't feel right, then I'm not gonna do it."

You can see what's next for Porsha Sundays at 8/7c. Check out a preview, below.

Preview
Porsha Williams and Kandi Burruss Hash Out Their Issues 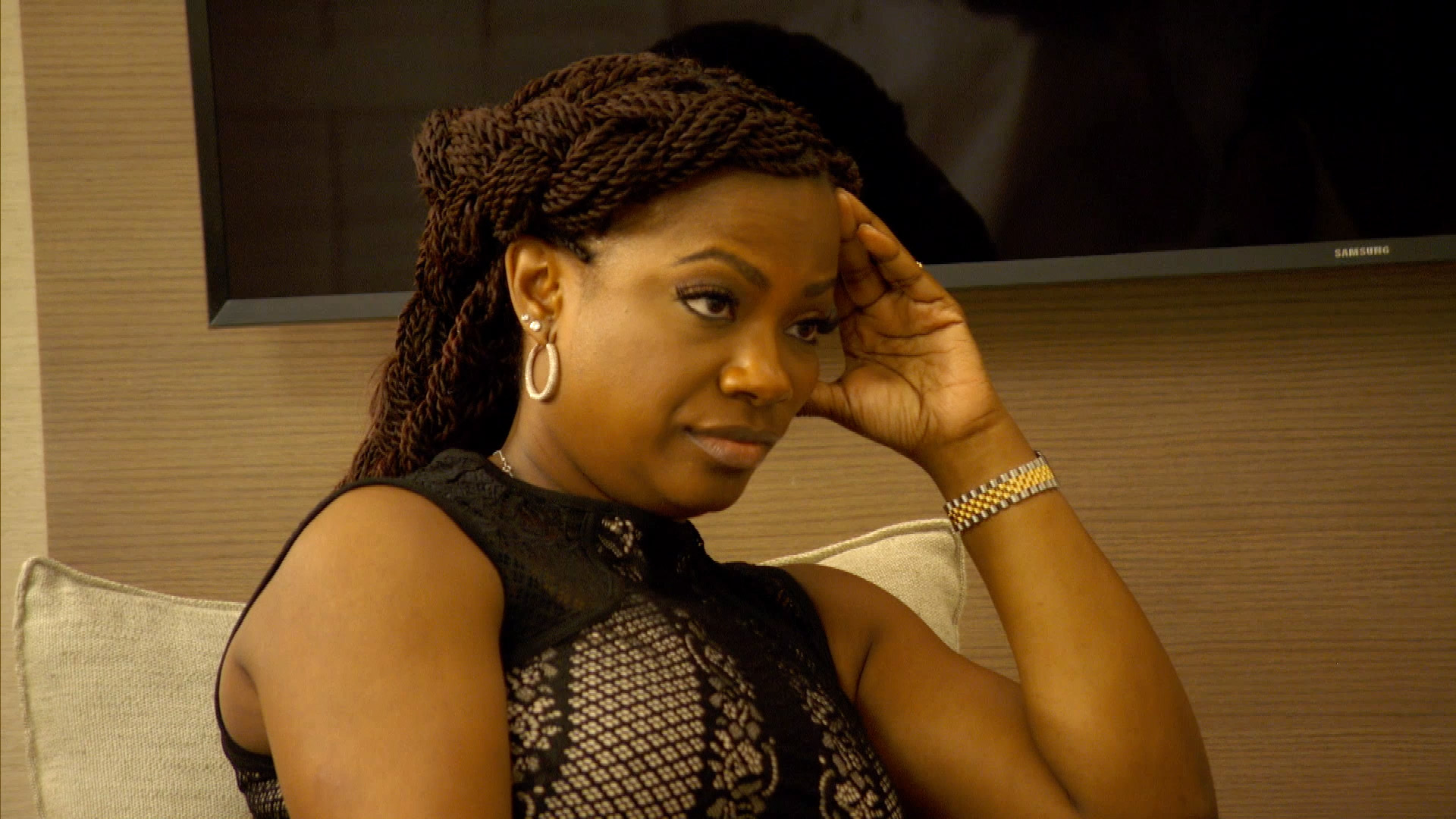