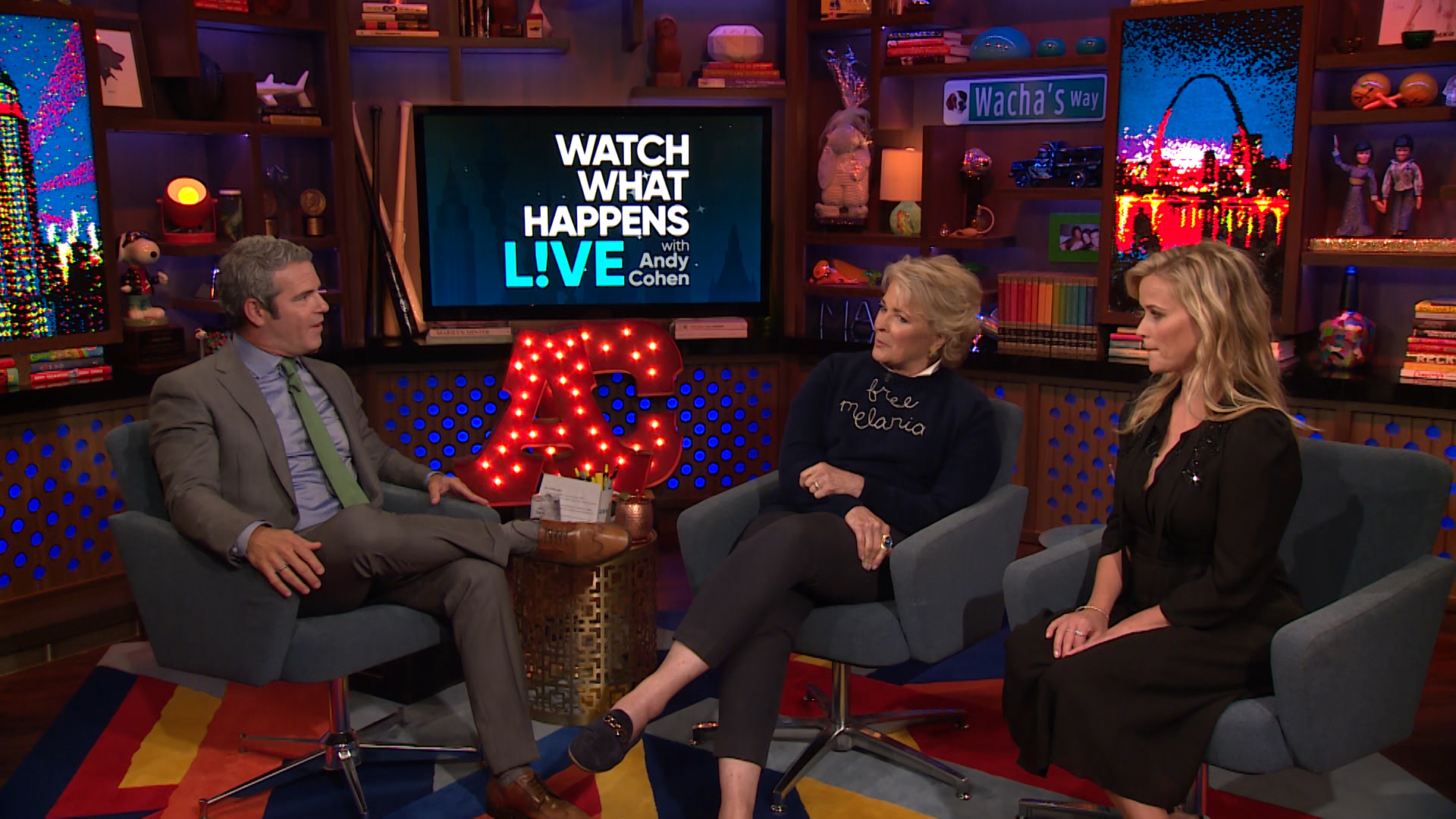 Ever since Donald Trump became president, we've been learning about several of his famous former dates or dates that could have been, from Salma Hayek to Emma Thompson to The Real Housewives of Beverly Hills' Kim Richards. And now we can add one more Hollywood legend to the list.

Candice Bergen revealed that she once went on a date with President Trump on Watch What Happens Live with Andy Cohen Wednesday night. It was during her college years at the University of Pennsylvania, which is also the president's alma mater (Bergen left the school after her sophomore year, but she later received an honorary doctorate from the university in 1992).

Road to Reunion: The Real Housewives of Beverly Hills

Bergen revealed every detail you would ever want to know about what it's like to go on a date with Trump to Andy Cohen and fellow WWHL guest Reese Witherspoon (clip above). The Home Again star said Trump picked her up ("He was wearing a three-piece burgundy suit and burgundy patent loafers and in a burgundy limousine"), they had no chemistry ("No, I was home very early"), and there was no kiss ("No, there was no physical contact whatsoever").

So ultimately, what did Bergen think about the future president of the United States of America? "He was handsome, he was a good-looking guy," Bergen shared. "And a douche."

Watch Bergen take another trip down memory lane, below.

Show Highlight
Would Candice Do a ‘Murphy Brown’ Revival? 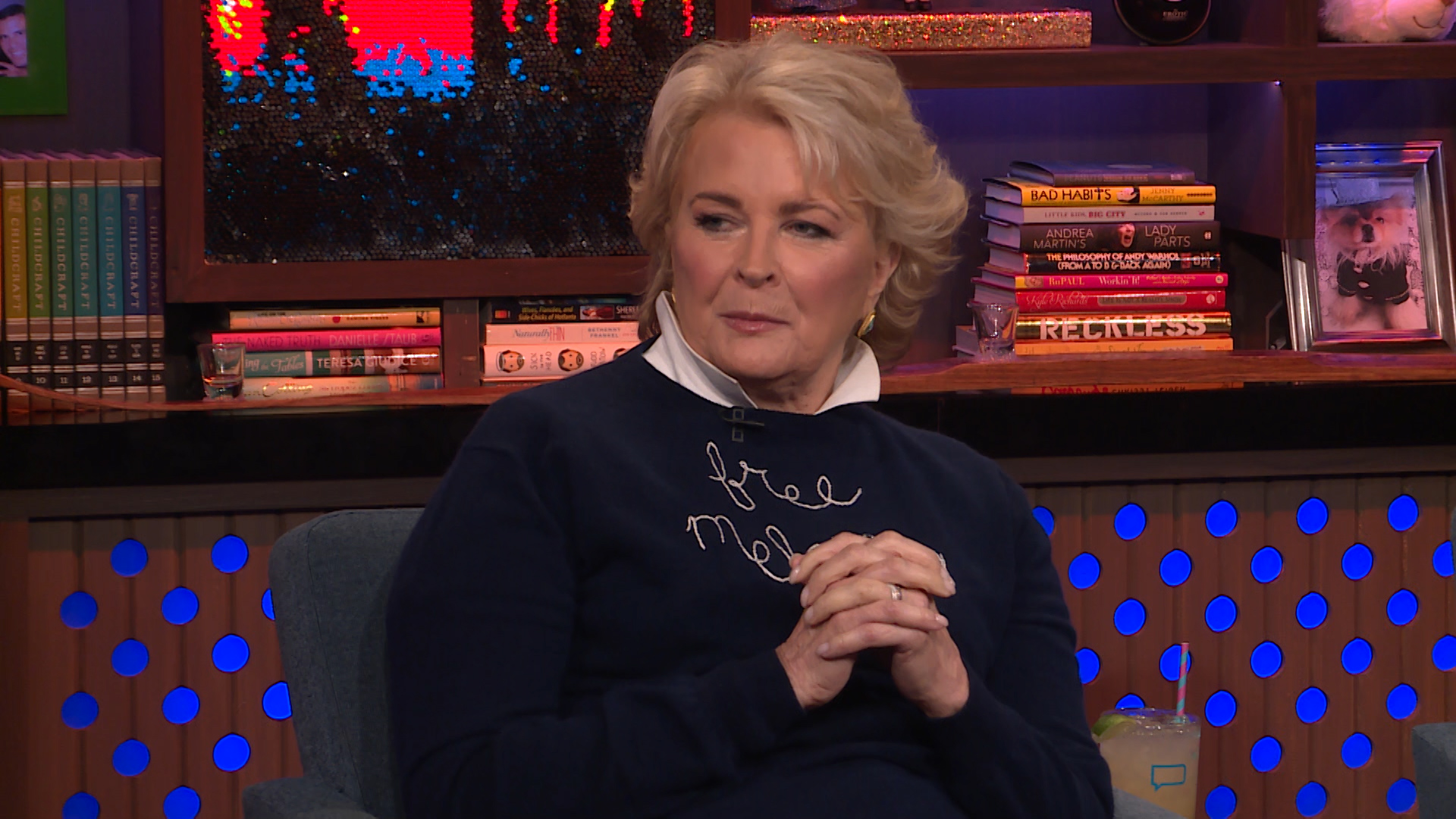 Carole Scored a Sit-down with Trump (Well, Sort Of)