Which Orange County Home Do the Real Housewives Love Most? 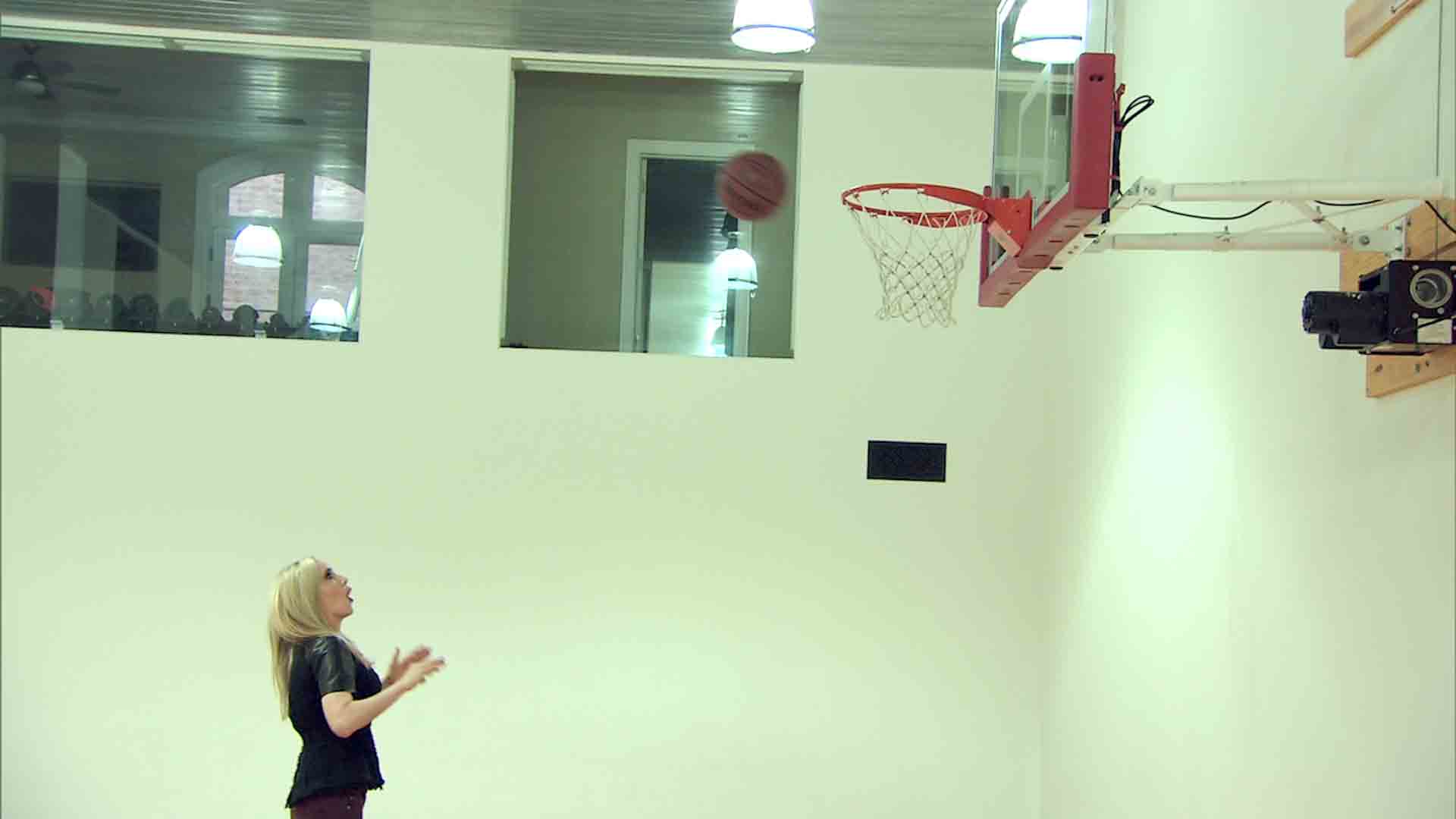 The OC may be eagerly awaiting the official unveiling of Dubrow Chateau, but there are already some amazing abodes among the ladies of The Real Housewives of Orange County. And that's something Heather Dubrow acknowledges herself. "Tamra’s house is beautiful," the RHOC actress told The Daily Dish at the Season 11 premiere party earlier this month, adding that she likes the barn doors in her castmate's bedroom in particular. "She’s actually doing a remodel right now, which is gonna look insane."

So excited about my new barn door in my bedroom. Thank you Christa #momthebuilder @salvagedsoul it is beautiful.

But Heather actually found something she likes about every one of her castmates' homes, from Shannon Beador's house to Vicki Gunvalson's "beautiful" abode to Kelly Dodd's "very cool" crib. "I have to tell you something, I swear I’m not just being PC, 'cause I don’t love everyone, but I will tell you that everyone has a beautiful house."

Started putting up the Christmas decorations! My favorite time of year!!! 🎄❤️🎄❤️🎄❤️

While I was away in Topeka, my decorator Leanne Michael was busy at my house putting the finishing touches on my new kitchen. #loveit, #functional, #warmandinviting

My light are hung !! Finally

Loving my range and hood!

However, Meghan King Edmonds, who just remodeled her kitchen, as we've seen the beginnings of this season of RHOC, has been able to narrow down her favorites to two. "I mean, Heather’s new house is insane. But Shannon’s rental that she has right now is pretty cool," she told The Daily Dish at the event. — Reporting by Alesandra Dubin

Before, during and after pics of my kitchen in last night's episode 🔨💪🏼 Love it! #RHOC #demoday #oceancontractingcorp @oceancontractingcorp. (We donated our old cabinets, granite, sinks, fridge, micro, etc to Habitat for Humanity)

Another view of my beautiful kitchen remodel by @oceancontractingcorp

And as you can see in the above video, Shannon's former palatial home isn't too shabby, either.

Take a tour of all of the uber-impressive RHOC homes, below.

Summer by Bravo is here! Get discounted seasons specifically priced on Amazon for your favorite Bravo shows, as well as free select full episodes.