Have the Orange County Ladies Supported Vicki Gunvalson After Her Split from Brooks Ayers?

Show Highlight
Vicki Gets No Support from #RHOC ‘Wives 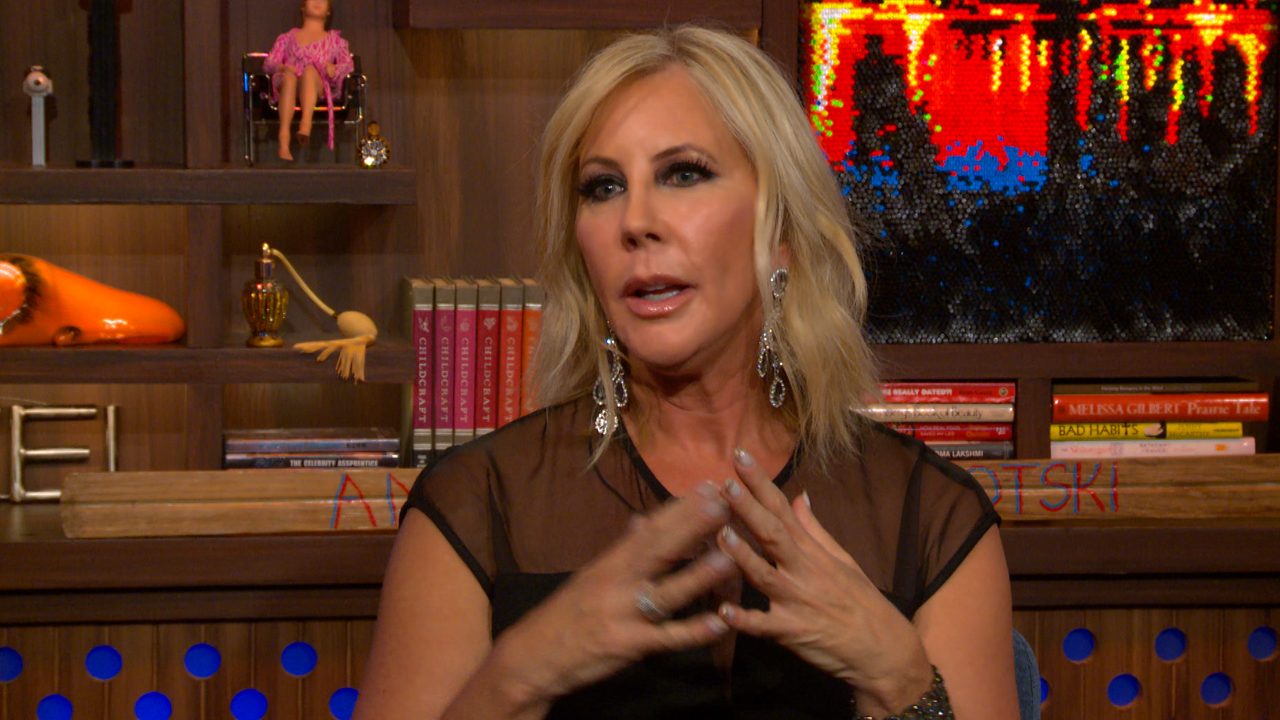 After a Real Housewives of Orange County season filled with drama — most of it involving Brooks Ayers' cancer diagnosis and Vicki Gunvalson's strong defense of him— Vicki sat down on Watch What Happens Live to open up about her August split from her boyfriend of four years. During the appearance, Vicki shared that the fellow OC ladies have not reached out to her since the break-up.

“No. They still have their mother and they still have their partner," she told Andy Cohen, referencing the death of her mother earlier this year (which also aired during Season 10) in the clip above. "I’ve had two huge losses this year and they’re not there for me. That makes me realize that we're just T.V. friends, I guess. I don’t know.”

Below, Vicki sheds more light on her split from Brooks, including the impact his conflict with Vicki's daughter Briana had on their relationship. 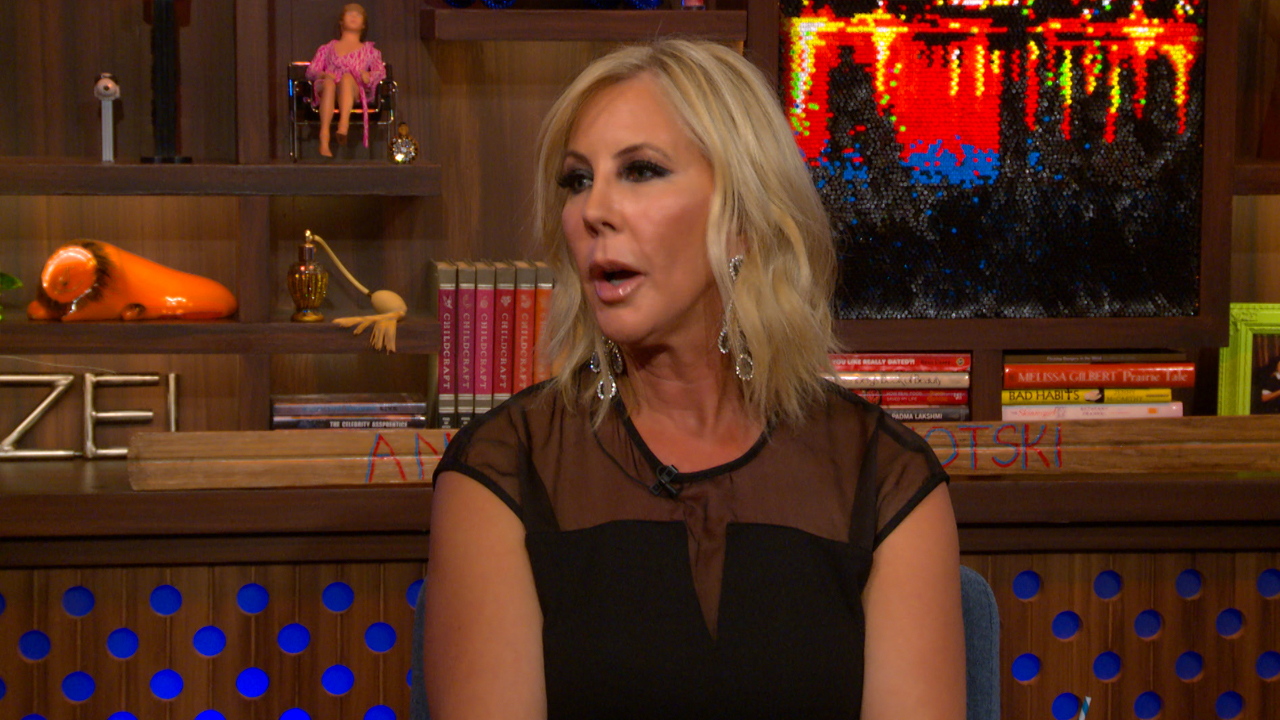 Andy Cohen Sat Down With Brooks Ayers for RHOC Reunion