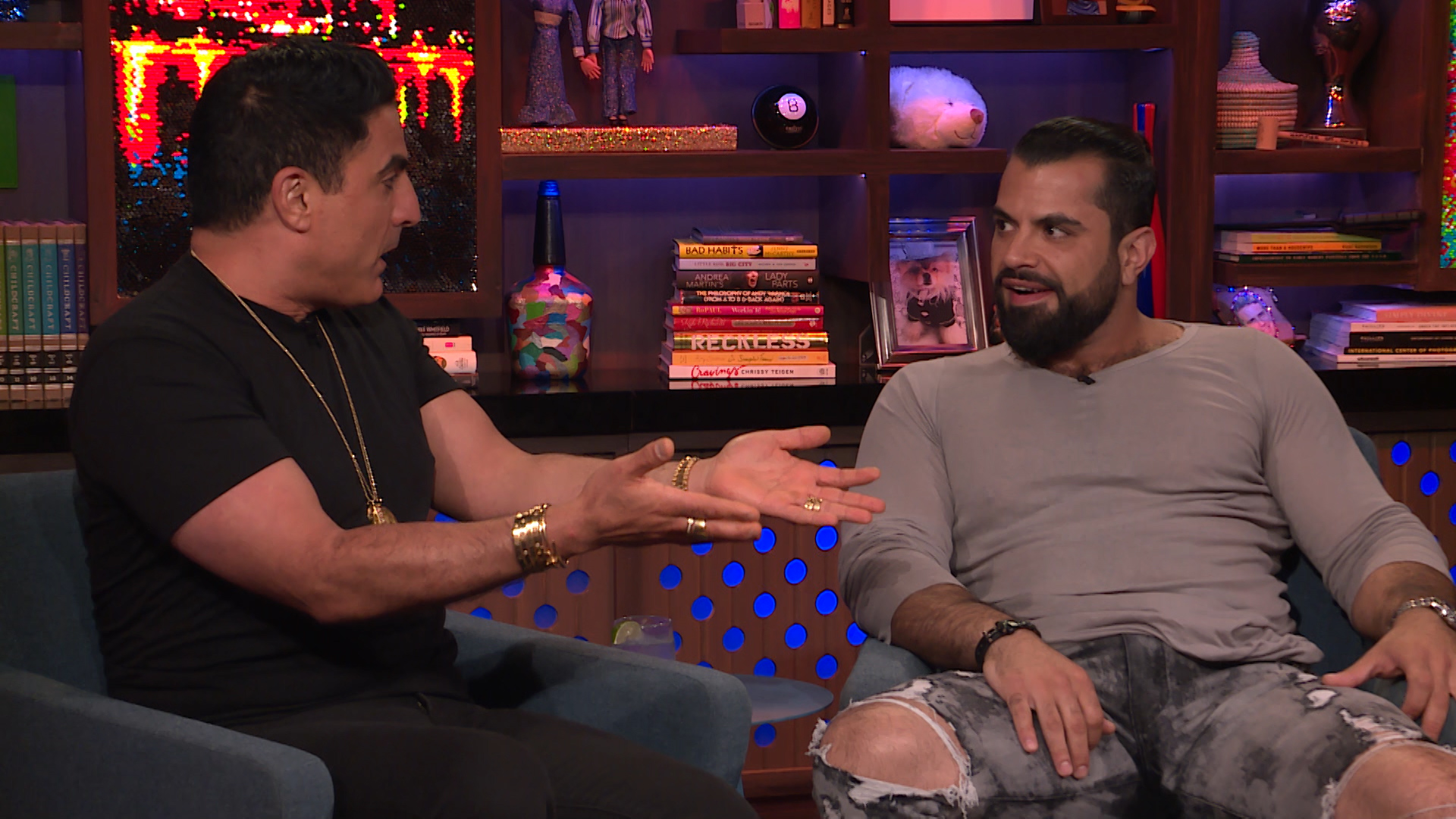 Reza Farahan is no stranger to stirring up some drama with his words, and Sunday night's episode of Shahs of Sunset was no exception.

As the Shahs realtor received some pushback from his friends while discussing the possibility of taking a group trip to Israel, he became upset with Golnesa "GG" Gharachedaghi and Shervin Roohparvar for politicizing the getaway due to tensions in the Middle East. "We're just going on vacation," Reza said during the episode. "F*** Iran."

GG and Shervin were taken aback by Reza's comment since all of the Shahs pals were either born in (as Reza himself was) or have family from Iran. Reza later apologized for his comment during his Peace in the Middle East Halloween party at the end of the episode. "Let me make one thing crystal clear. I want to apologize if I offended anyone by saying f*** anybody or anywhere. I was wrong," he said.

Reza further clarified his comment on Watch What Happens Live with Andy Cohen Sunday night. "So I'm gay. I was born in Iran. Iran kills, stones, hangs, and lashes young gay teens to death on a regular basis," he explained (clip above). "So do I want to say eff the grandmother who takes care of her grandkids in Iran? Absolutely not. When I say eff that place, I'm talking about the regime, the government, the religious dictatorship, not the beautiful citizens that I used to be one of."

Reza's fellow WWHL guest, Shervin, explained that his pal didn't make it clear where he was directing his criticism of Iran, which is why the comment was initially so upsetting, especially since all of the Shahs have a personal connection to the country. "It's where we're all from. It's where we have family," Shervin said.

Though Reza and Shervin got into a bit of a debate in the WWHL Clubhouse, it was ultimately all good between the pals, just like the camaraderie struck at the Peace in the Middle East party. Relive the bash, below. 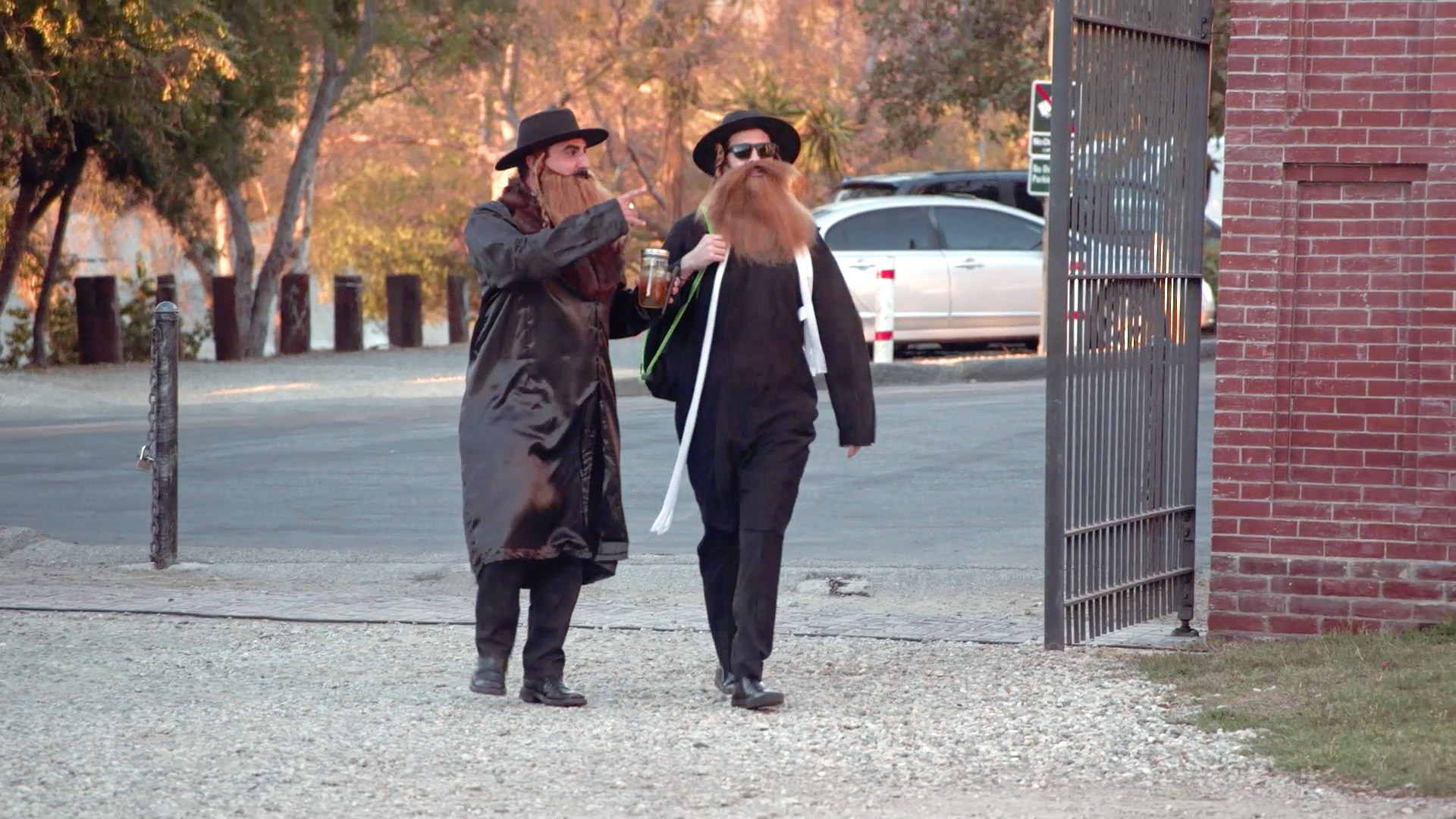 This Is How Reza's Husband Reacted to His New Body