What's Really Going on Between Bethenny Frankel and The View's Sunny Hostin? 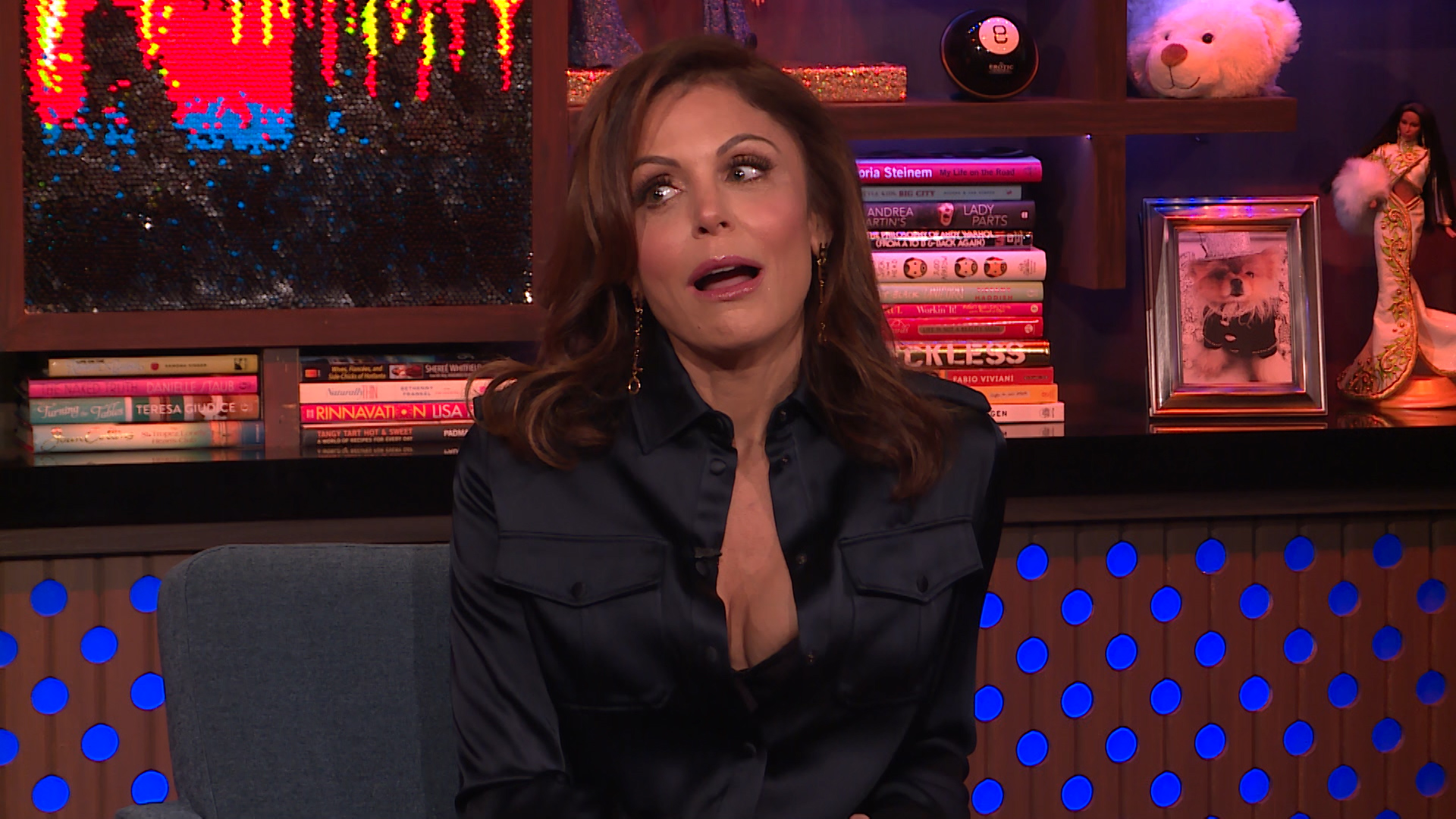 Recently, The View host Sunny Hostin recalled an alleged past encounter with Bethenny Frankel during a episode of the talk show. The topic of The Real Housewives of New York City mogul had come up during the show when The View hosts were discussing Bethenny's emotional reaction to Luann de Lesseps in Miami.

Sunny then shared during the episode (via PEOPLE), “I don’t know Bethenny, but I have seen her behave like that on the beach. I have seen that kind of behavior when Bethenny yelled at my child at the beach.”

Sunny made the claim on the talk show last week — and this week marked the Skinnygirl mogul's chance to respond. When Bethenny appeared on Watch What Happens Live with Andy Cohen on Thursday, she was asked about the alleged incident.

Bethenny's take on the reported drama: "I don't know her."

To hear more from Bethenny on the latest in her life, check out the WWHL moments above and below. 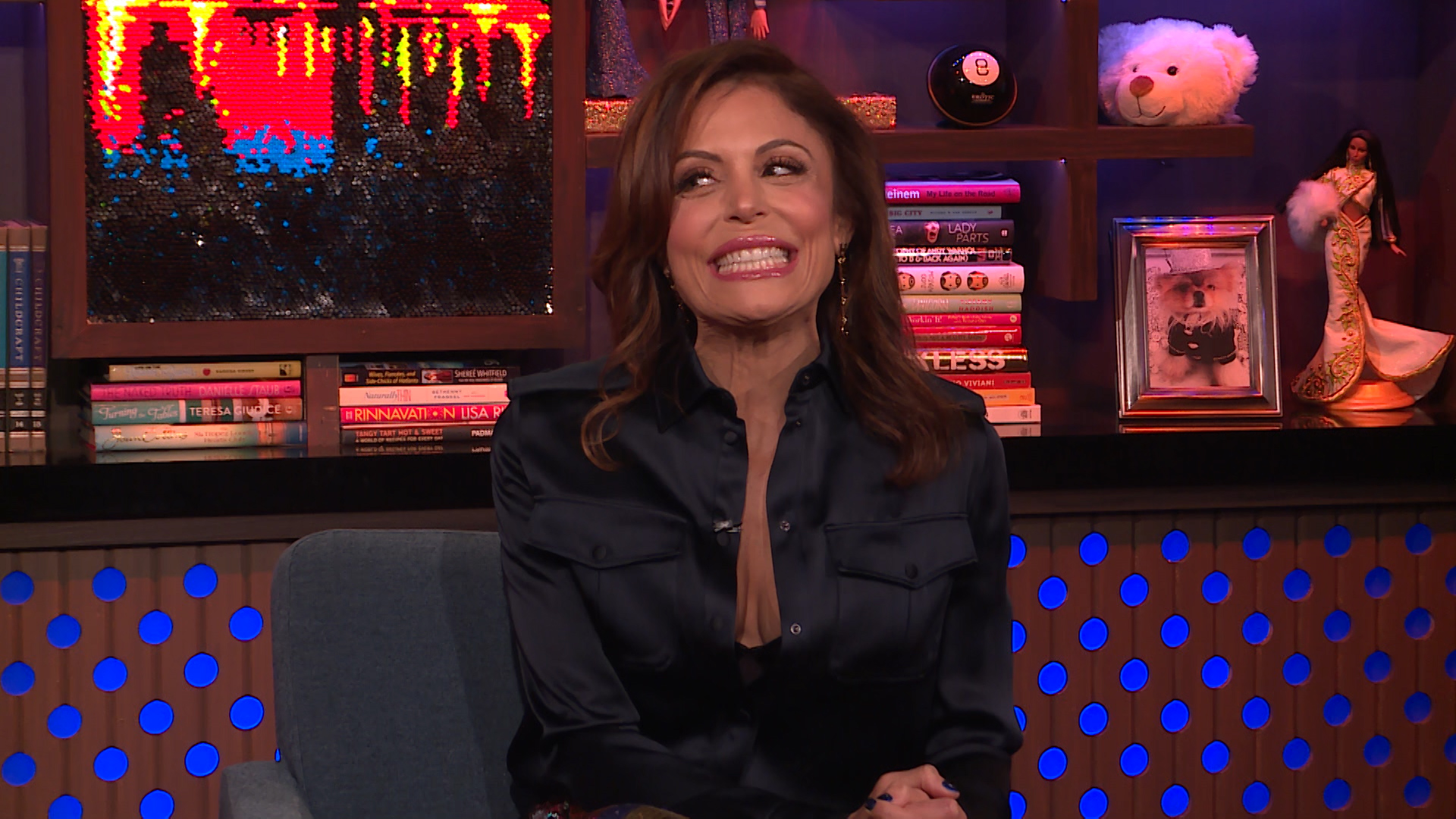 Luann Reflects on Her Drama with Bethenny in Miami