Listen Up! Scheana Shay Has This Important Message for Her Exes Mike Shay and Robert Valletta

After Show
After Show: Will Scheana Shay Work in Vegas for Lisa Vanderpump? 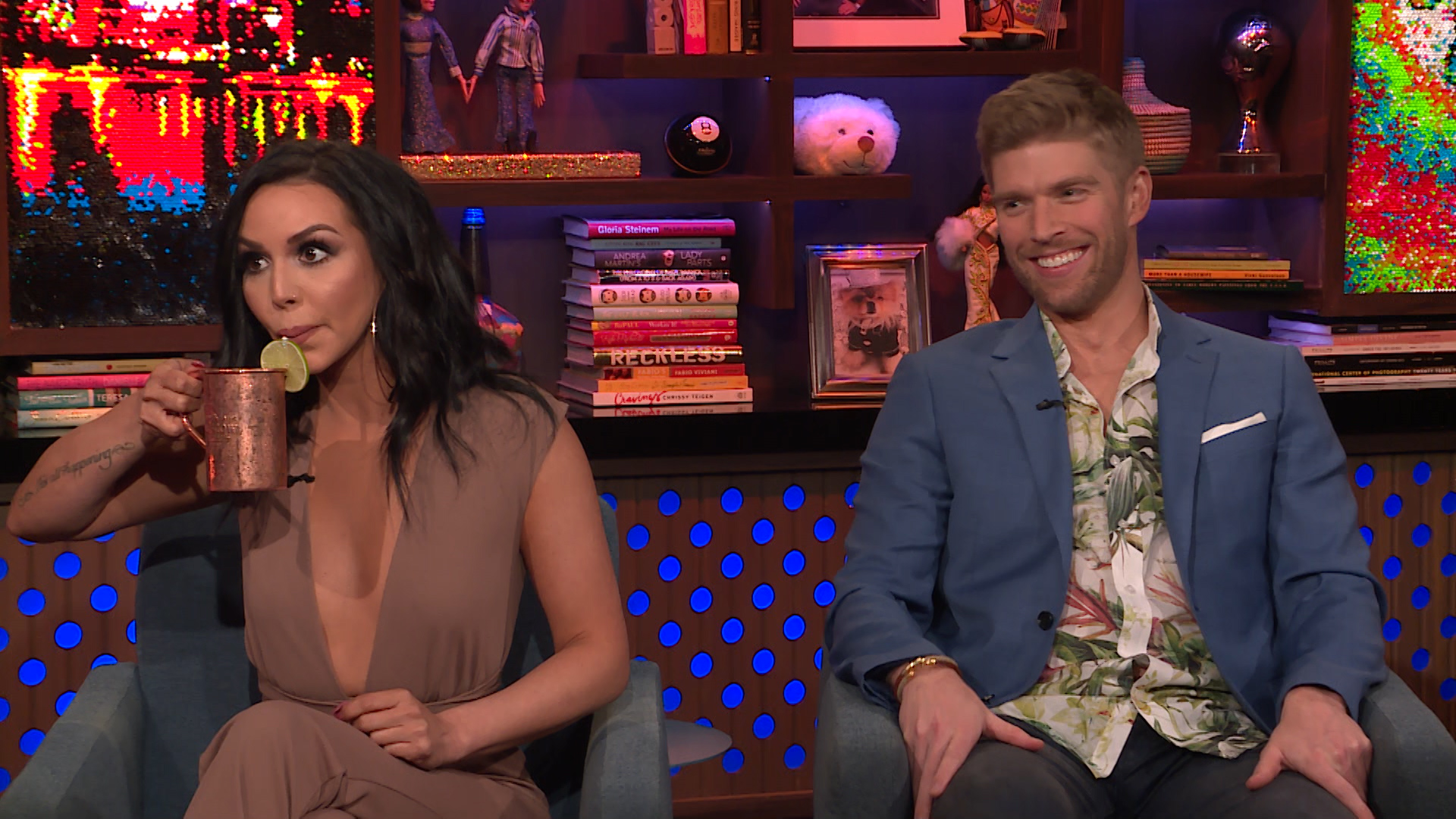 Hey, fellas, Scheana Shay has a sassy message for all y'all: She's "Better Without You," as she proudly announces on her single of the same name, which she recently released. And fans have definitely watched Scheana fall in and out of love during the last few seasons of Vanderpump Rules, with her two biggest romances being with ex-husband Mike Shay and ex-boyfriend Rob Valletta.

When Scheana dropped by the Watch What Happens Live with Andy Cohen Clubhouse this week, she revealed which breakup served as the muse for the empowering anthem. Her response, which you can check out more of in the clip above? "A little bit of both," she noted, adding, "With the hint of someone else."

While we're here trying to guess just who that "someone else" is and listen to the lyrics for clues, Scheana opened up back in October about recording the track on her Scheananigans podcast, via Bustle, revealing this about the inspiration behind the tune: "People who listened to the last show have been speculating which of my exes it’s about. And I’m like, ‘Maybe it’s about both, maybe it’s about someone else, maybe I just wrote a breakup song.'"

Is Scheana's New Song More Inspired by Her Breakup with Rob Valletta or Mike Shay?

Scheana is no newbie when it comes to the recording studio. She, of course, has kept us dancing for years thanks to her dance floor gem "Good as Gold," which you can jam to below. 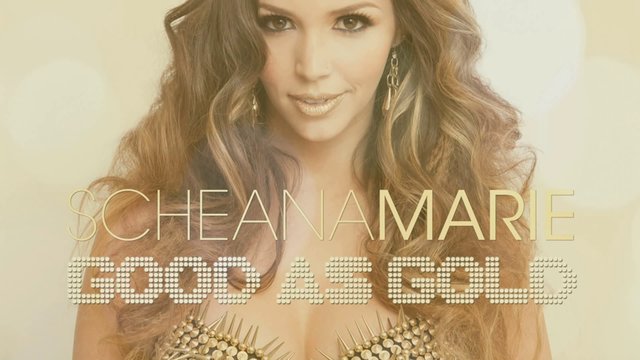 Lala Parts Ways with Sean2Miles After He Works with Scheana