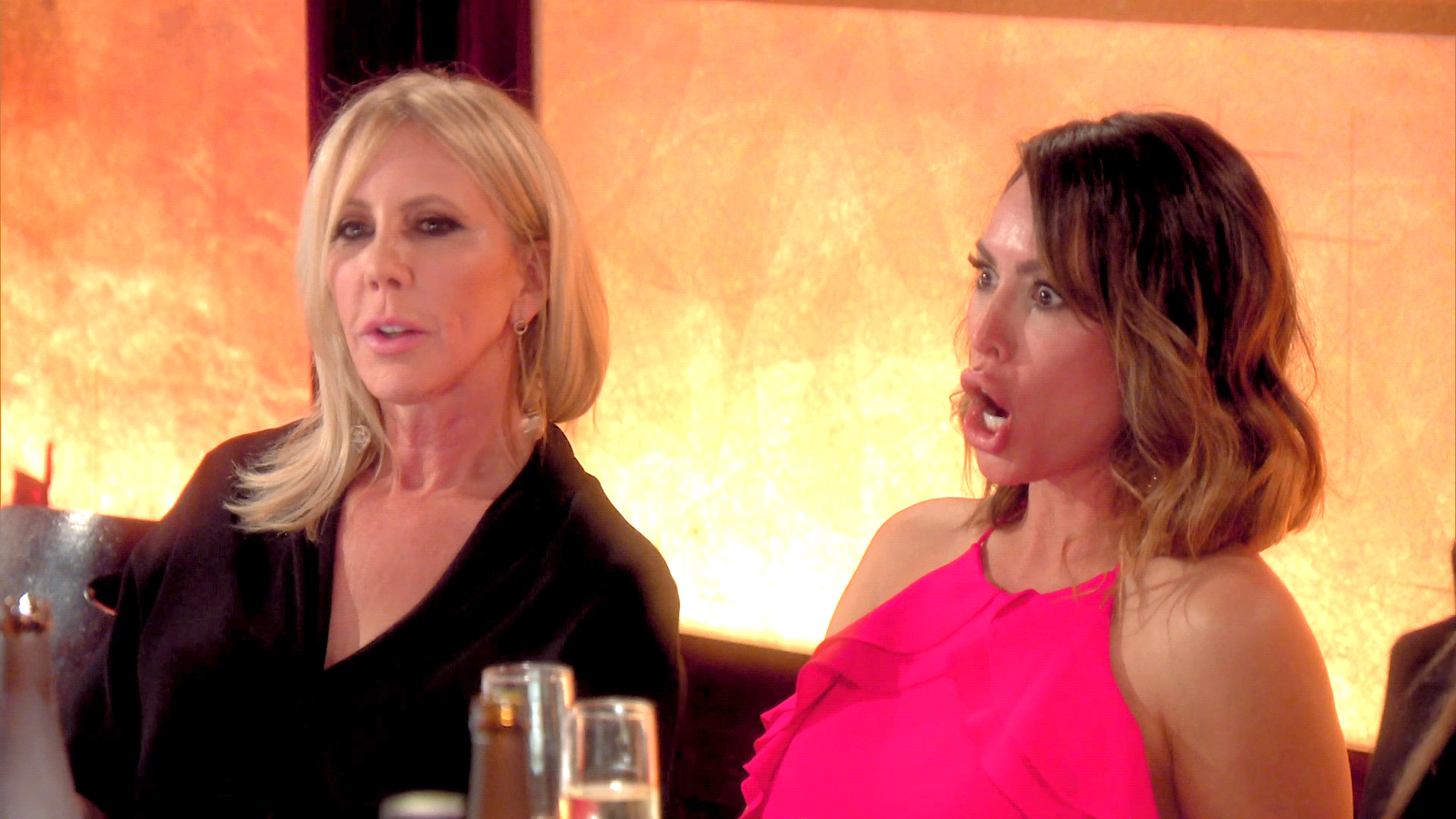 Shannon Beador's heated exchange with Kelly Dodd at Meghan King Edmonds' sushi dinner party wasn't the first time these ladies came head-to-head this season of The Real Housewives of Orange County. But being called a certain expletive by Kelly was a whole new experience for Shannon. “I've never been called that word before,” Shannon said during a recent interview with ET. “So, there's a first time for everything.”

Shannon said she wasn't the only one taken aback by the moment. “It was a very vicious attack, and everyone in the room was shaken up after it. That's all I have to say," she told ET. "I don't know where it comes from. I don't have any explanations.”

This confrontation capped off a week of conflict between Shannon and Kelly, which began at her '70s party and was followed by their shouting match over iced tea and wine. “All of these things happened in less than a week's period,” Shannon said. “I was pretty much done … It was like, round three! Ready for round three!” 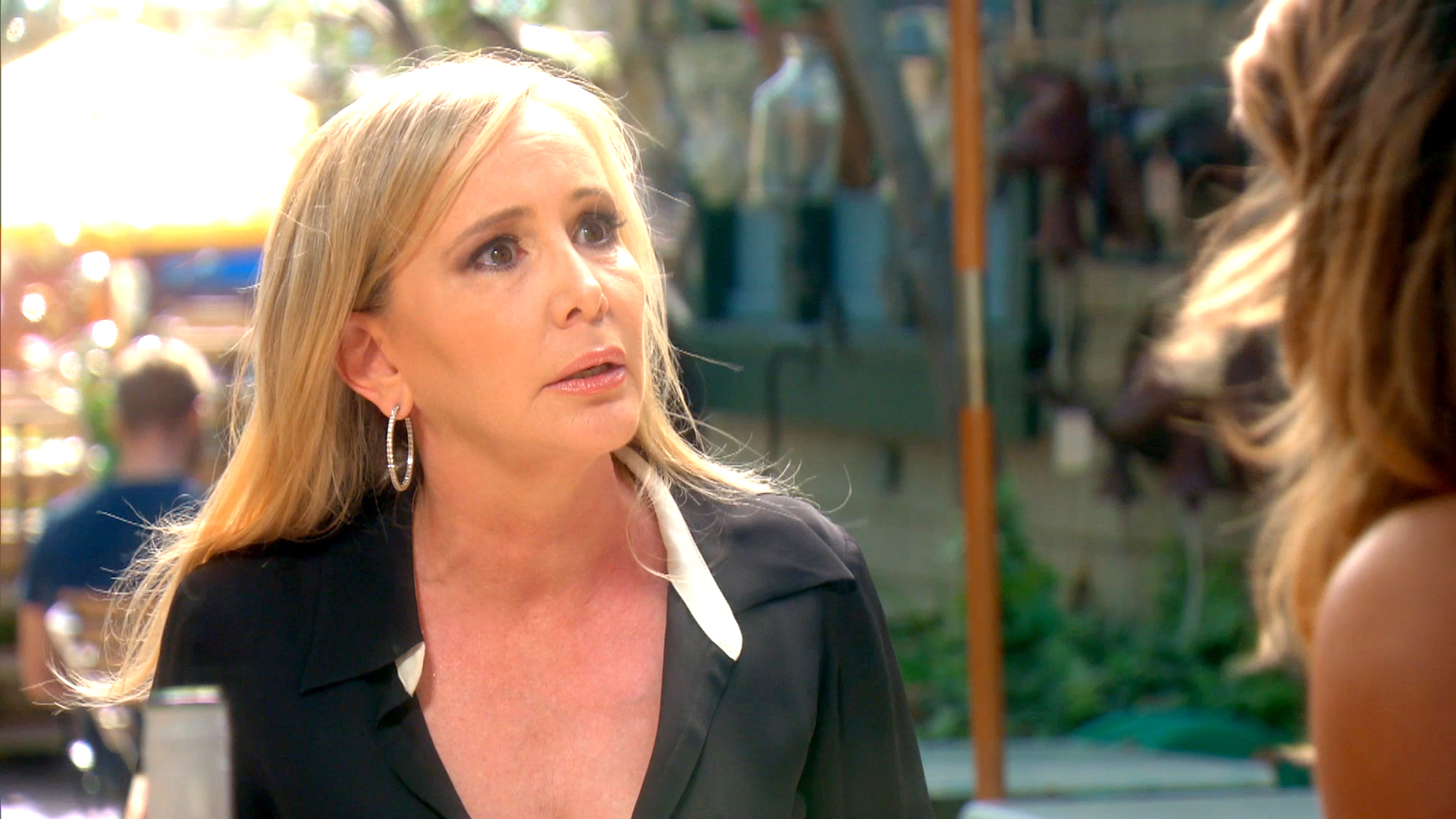 So does that mean there's more drama on the way for Shannon and Kelly? “I'm always a person that forgives,” she said. “And people will say, 'Oh, but you didn't with Vicki [Gunvalson].' Yes, I did forgive Vicki. I'm just not her close friend anymore … I'm entitled to make that decision for myself, but you'll see that my relationship with Kelly takes some big ups and some big downs.” 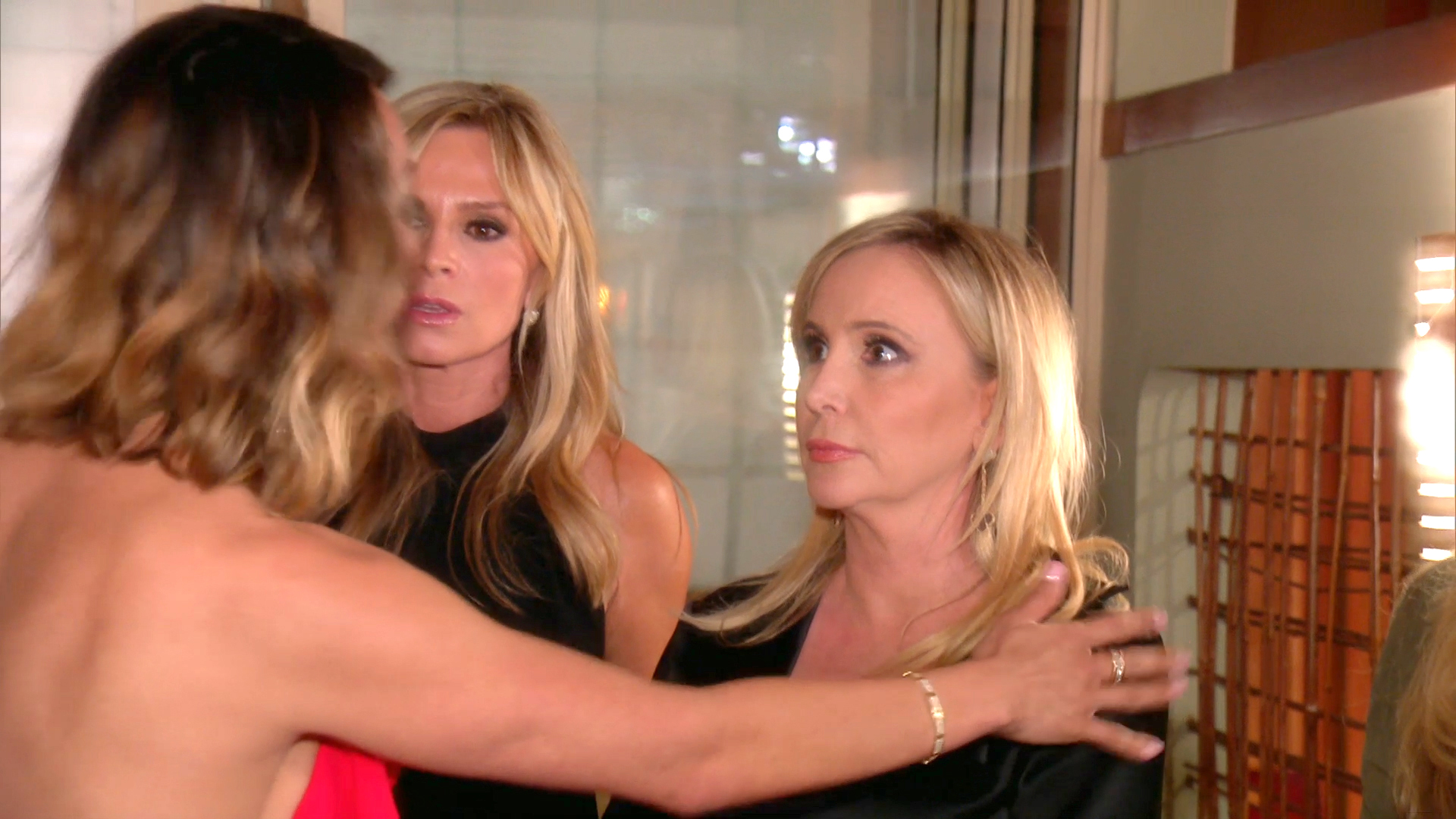 For what it's worth, Kelly apologized to Shannon after her blow-up, and she still regrets calling her that word today. "In hindsight, I'm like, 'Why did I say that?' I shouldn't have said something like that. It makes me look bad," Kelly previously told The Daily Dish. "But I said it out of anger and frustration and it was the first thing that comes out of my mouth, and I didn't think first before saying it, so I regret saying that to her, yes."

See what else Shannon had to say about the future of her relationship with Kelly, below. 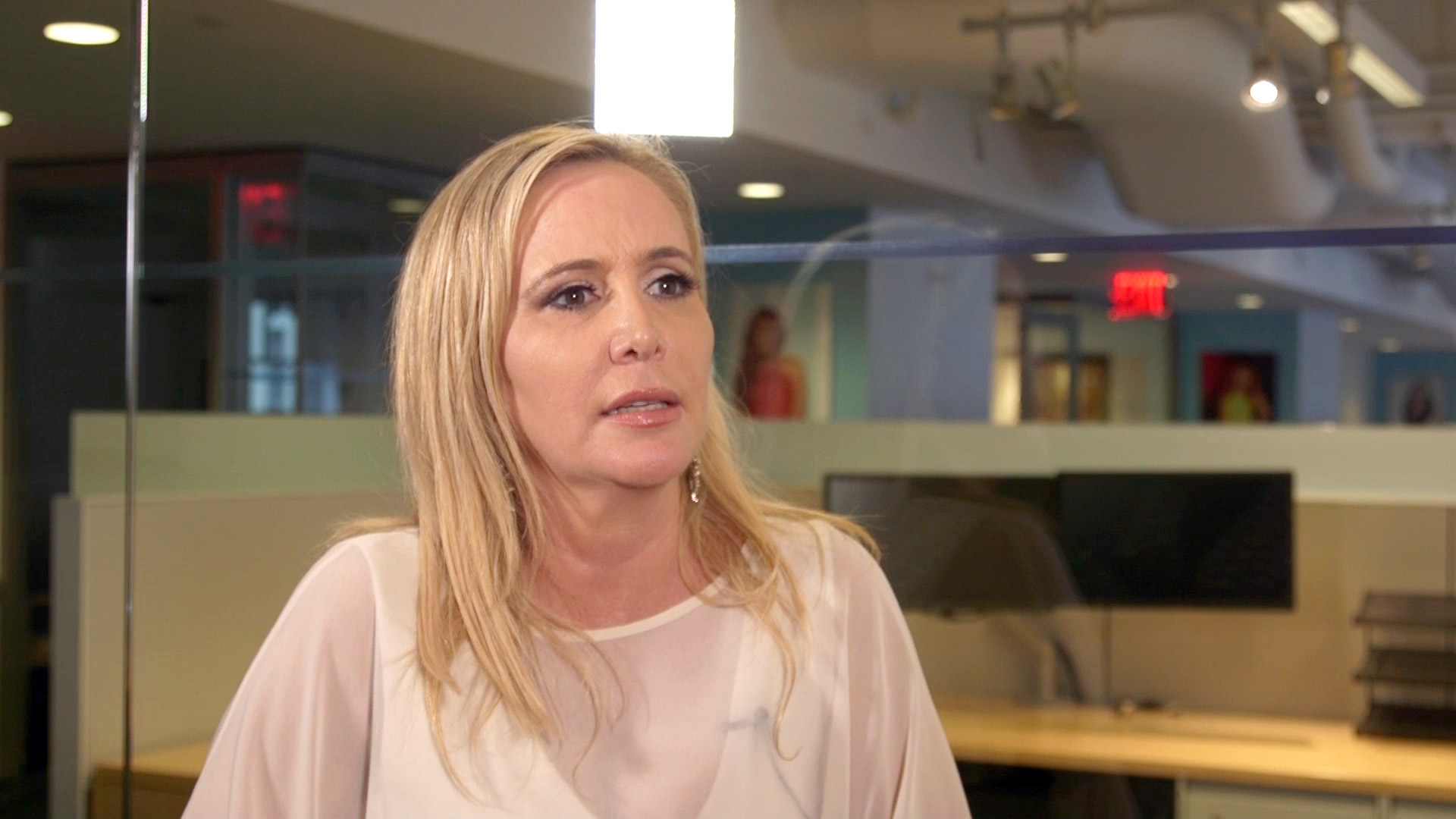 Heather Says She Had a "Visceral Response" to Kelly

Does Kelly Regret Her Behavior at *That* Dinner Party?

What Is Station S that Inspired Spy Games?