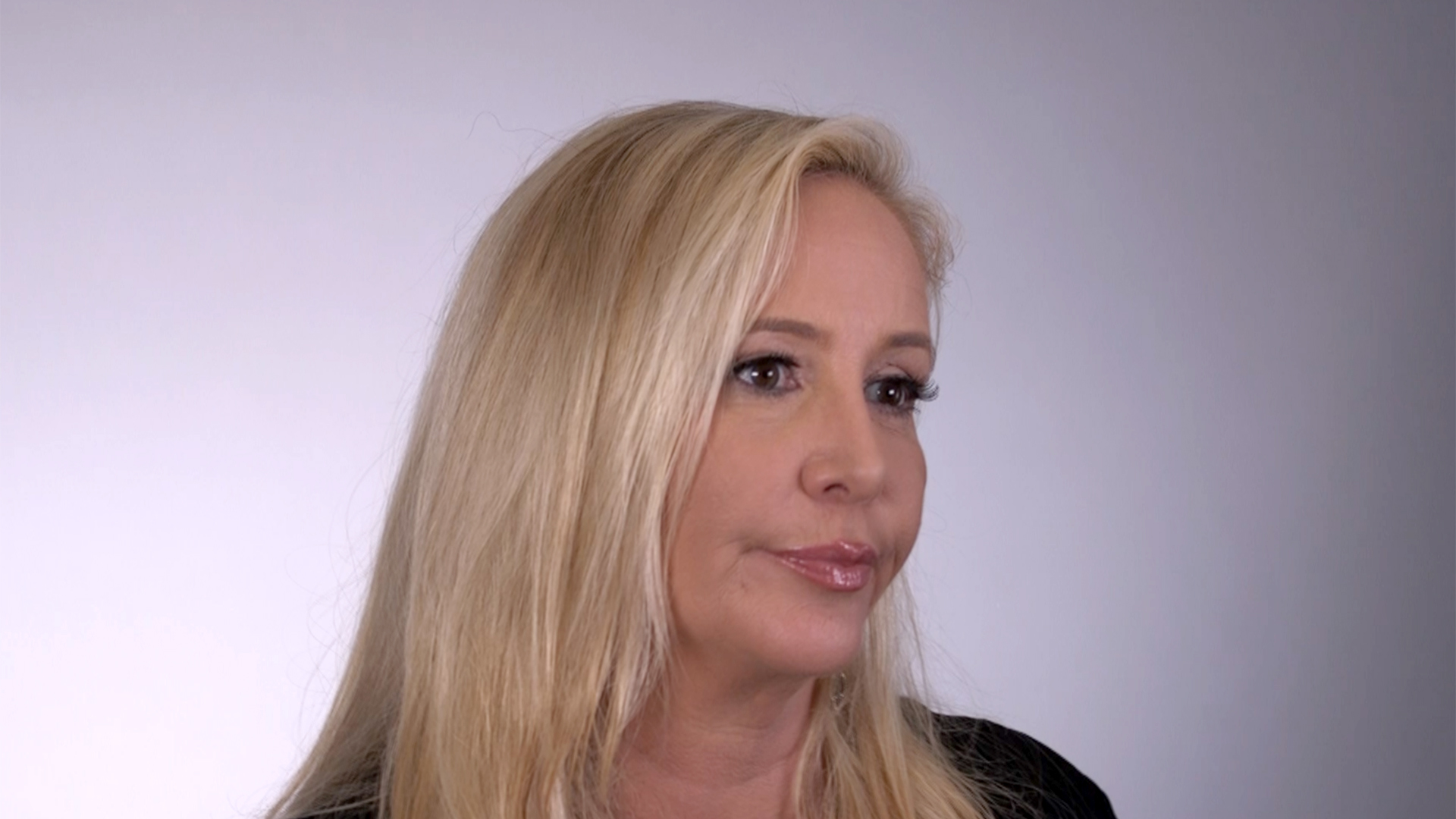 Shannon Beador has opened up about her weight gain this season of The Real Housewives of Orange County, sharing how it has affected not only her self-esteem but also her relationship with husband David Beador. The RHOC mom stepped on the scale earlier this season to discover that she had gained about 40 pounds and had 40 percent body fat, later saying, "I'm not even gonna tell David because I'm afraid if I tell him, he's just gonna be done."

Shannon clarified what she meant by that comment during a recent interview with The Daily Dish (clip above). "When I said in the show, 'I don’t want to tell David,' clearly he saw the weight that I’d gained. I didn’t want to tell him the 40 percent body fat. But I knew that by the time the show aired, you know, if he came to me and said, 'Are you 40 percent body fat?' I could say, 'No, I’m 29.' So that’s what I didn’t want to tell David," she explained, adding that David isn't keeping up with the show as much this season. "But I haven’t felt good about myself, so that is gonna take an effect on the relationship, it is."

Since then, the RHOC mom has lost 15 pounds and now has 29 percent body fat, she previously shared with The Daily Dish. Shannon said her marriage is in a better place, too. "Things are, things are good. You know, we’re good," Shannon shared. "Every marriage has the high high and sometimes you go low. And let’s be honest, I ended last season on the highest high I think I’ve ever had in our marriage because we renewed our vows and everything was so amazing. So you go through dips and valleys."

Shannon shares the secrets to her fab figure, below. 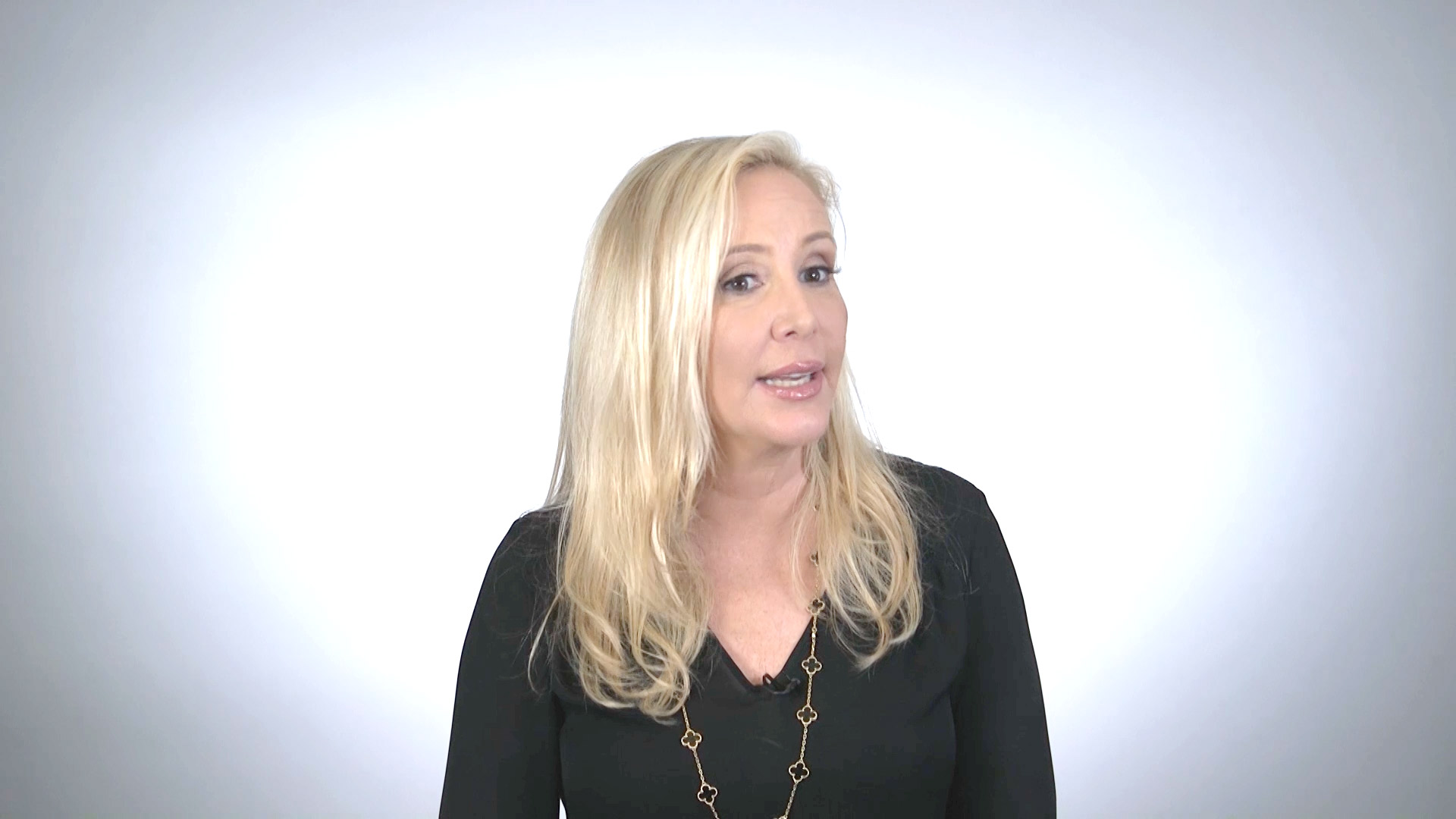 Shannon Is Taking Responsibility for Her Weight Gain