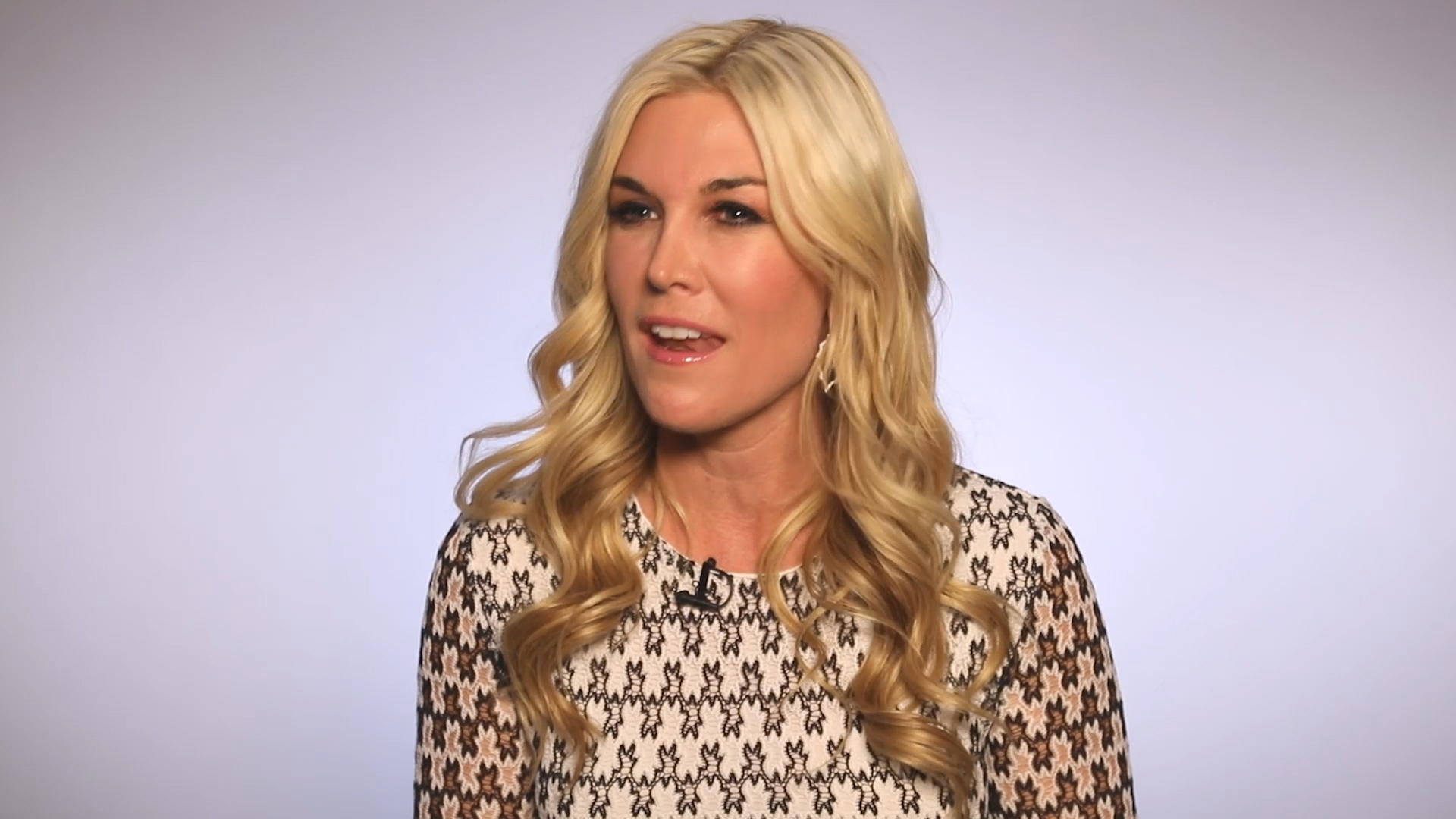 If you're ever in need of a place to stay in NYC, you might want to give Sonja Morgan a call. Her Manhattan mansion has been the crash pad for pal Luann D'Agostino and, most currently, for The Real Housewives of New York City rookie, Tinsley Mortimer. But little did Tinsley know what exactly she was getting into when she agreed to live at Morgan Manor along with the Big Apple party girl.

"There are rules to follow to that I didn't necessarily know all of them in the beginning," the socialite told The Daily Dish recently, before breaking down some of the big dos and don'ts of living under Sonja's roof. For starters, she can't speak to Sonja's assistant, Connor. "She doesn't want him to ever be distracted by what I might ask him or say to him," Tinsley explained. Taking the elevator is also off limits, as is feeding the dogs — although that last one is a bit hard to follow as she sometimes sneaks Sonja's pooches a little cheese.

And then there's this rule: Tinsley needs to let Sonja know when she's going to have guests over. And, overnight guests are definitely frowned upon. "Another thing is I am not allowed to have any guest over without, of course, telling her," Tinsley said. "The main one is I'm also not allowed to have any men over, guys. So I can't invite a guy over and I can't have him, of course, stay in her daughter's room where I live."

Check out Tinsley's room in Morgan Manor, below. 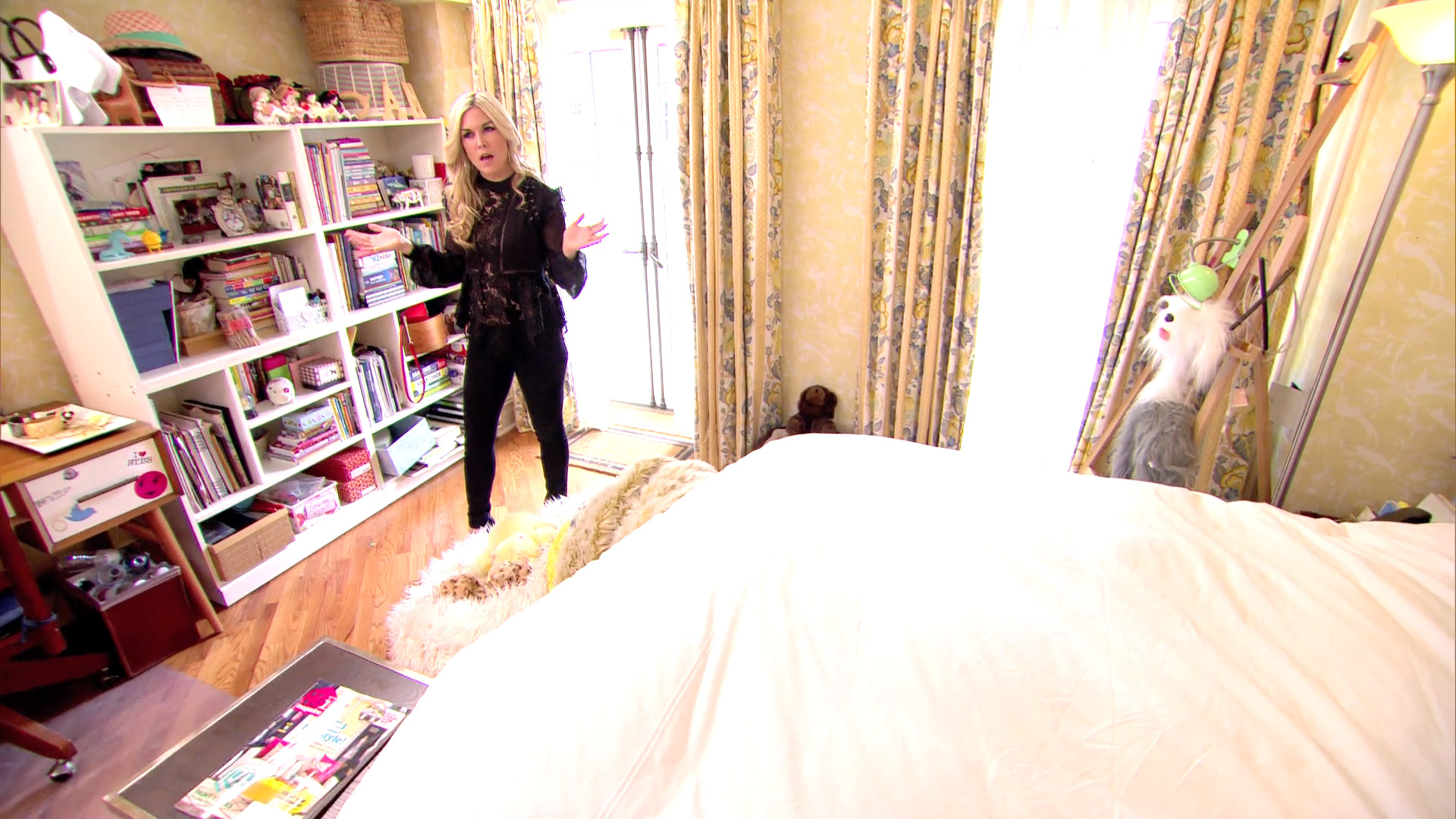 Tinsley Has the RHONY Seal of Approval from Dorinda

Tinsley on How "Rock Bottom" Prepared Her for RHONY

MJ Opens up About Feeling Sexy After Having Baby Shams

Braunwyn's New House is 2 Miles From Where She Grew Up