After Show
Is This the Real Reason Chelsea Meissner Flipped Out on Craig Conover?! 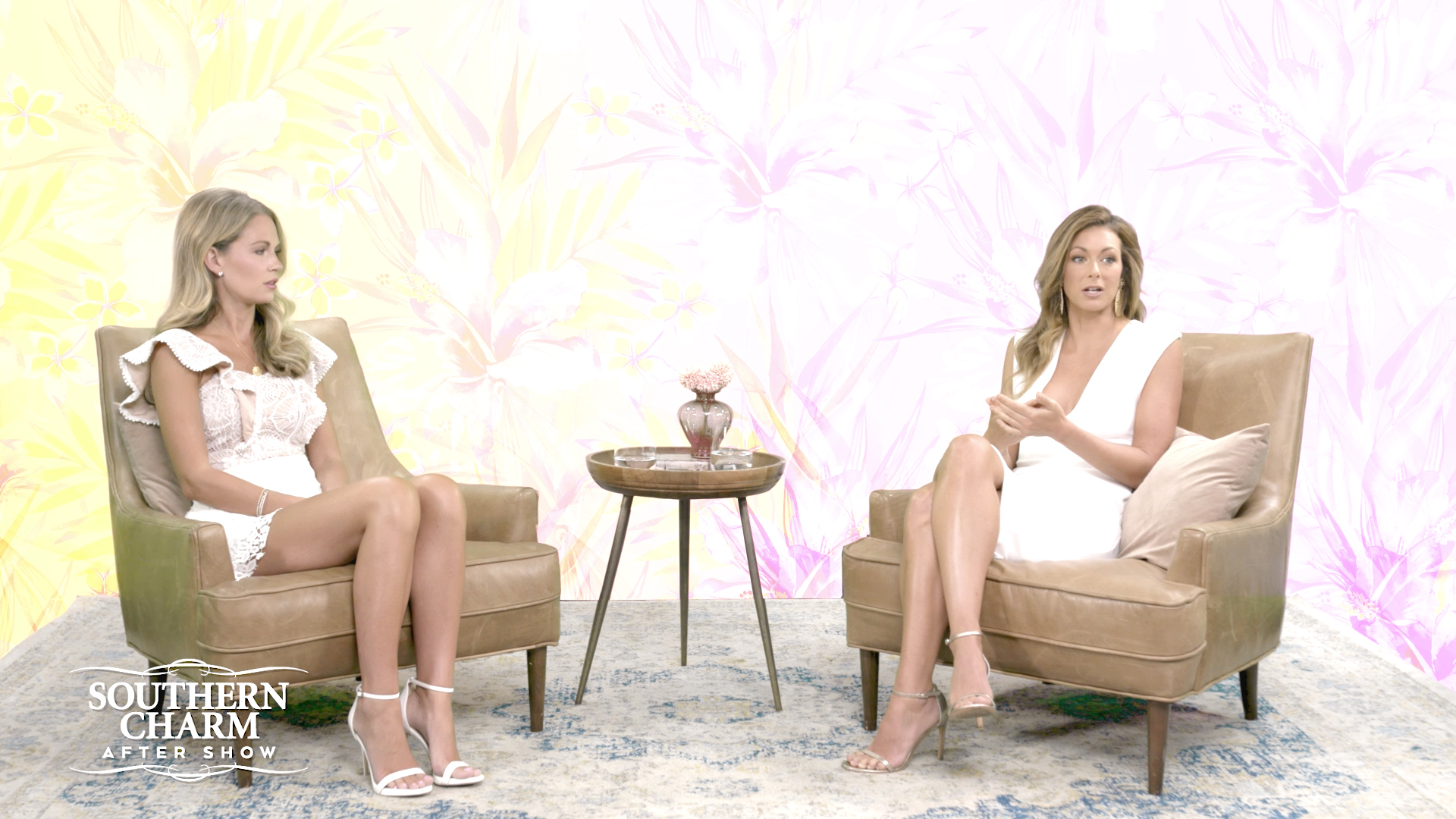 As you might recall, when Craig Conover isn't busy building a sewing empire, he is also a lawyer. The Southern Charm multi-hyphenate was officially sworn in to the South Carolina Bar in early 2018 after passing the bar in 2017. And turns out, he's been able to put his knowledge to good use as his pals on the show have come to him for some legal advice.

"Well technically I can't answer that question because of client-attorney privilege," he said on Watch What Happens Live with Andy Cohen. "There's been two occasions when people on the show, I've helped them out and it's been really cool to be able to help them out."

Craig then divulged there's been one male pal in particular he's really helped out a lot. Check out the clip below for a hint at who it is.

Craig Conover Passed the Bar, But Did Shep Rose Apologize for Giving Him a Hard Time?

It was a long road for Craig on his journey to becoming a lawyer. And, as he previously explained to The Daily Dish, he's even managed to find a way to combine all of his passions.

After Show
Is Craig Conover Really Over Naomie Olindo? 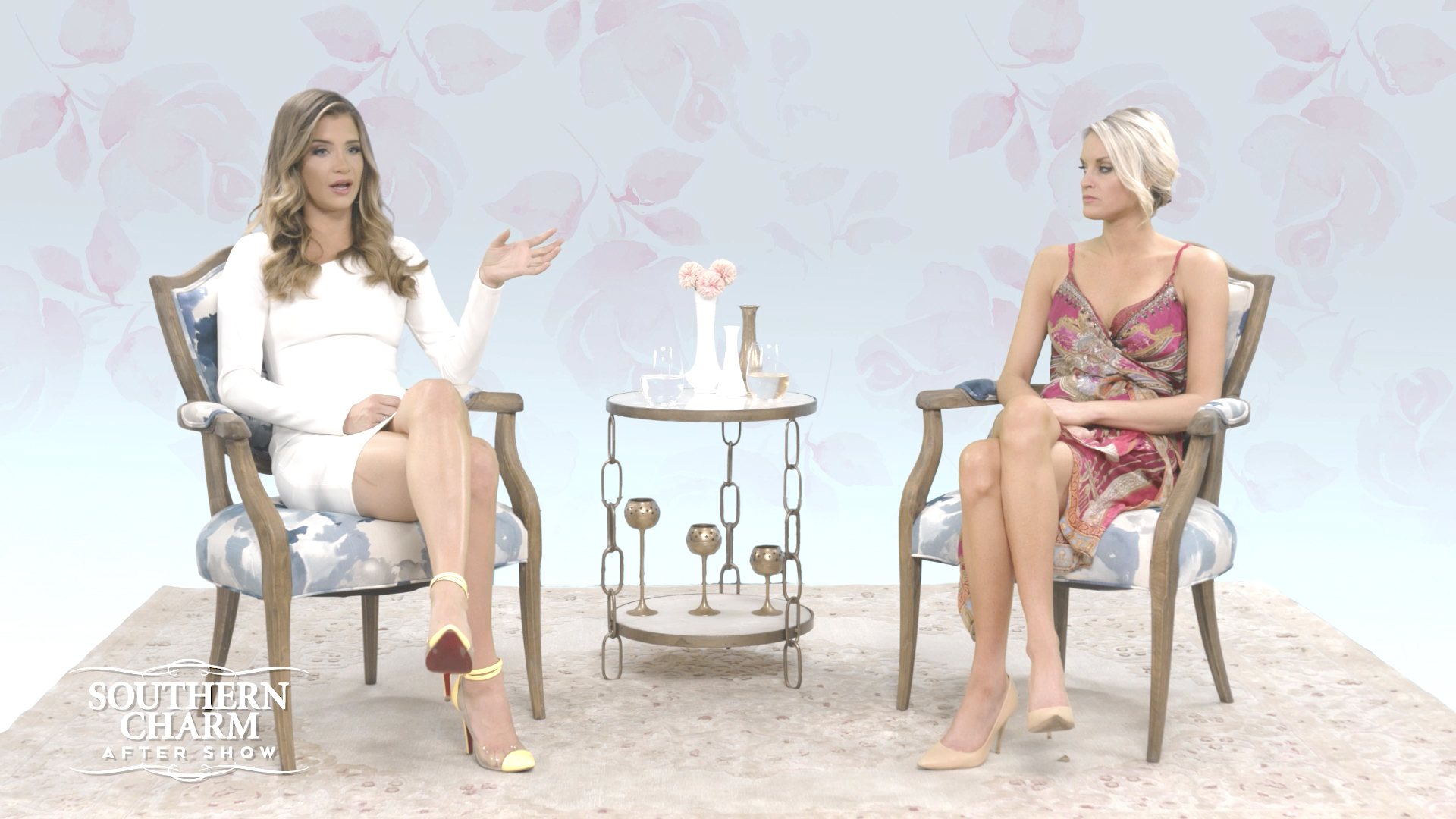 "I think I might be one of the first lawyer pillow makers," he joked in May 2018. "But it's interesting 'cause I can handle a lot of legal documents for the company, and my buddy that I've been working with, it kind of adds to it, but, yes, I'm glad that I have the time to work on the company while I'm at home, but also hopefully volunteer and help some people out in the meanwhile."

Above, Craig and the crew open up even more in the Southern Charm Season 6 After Show. 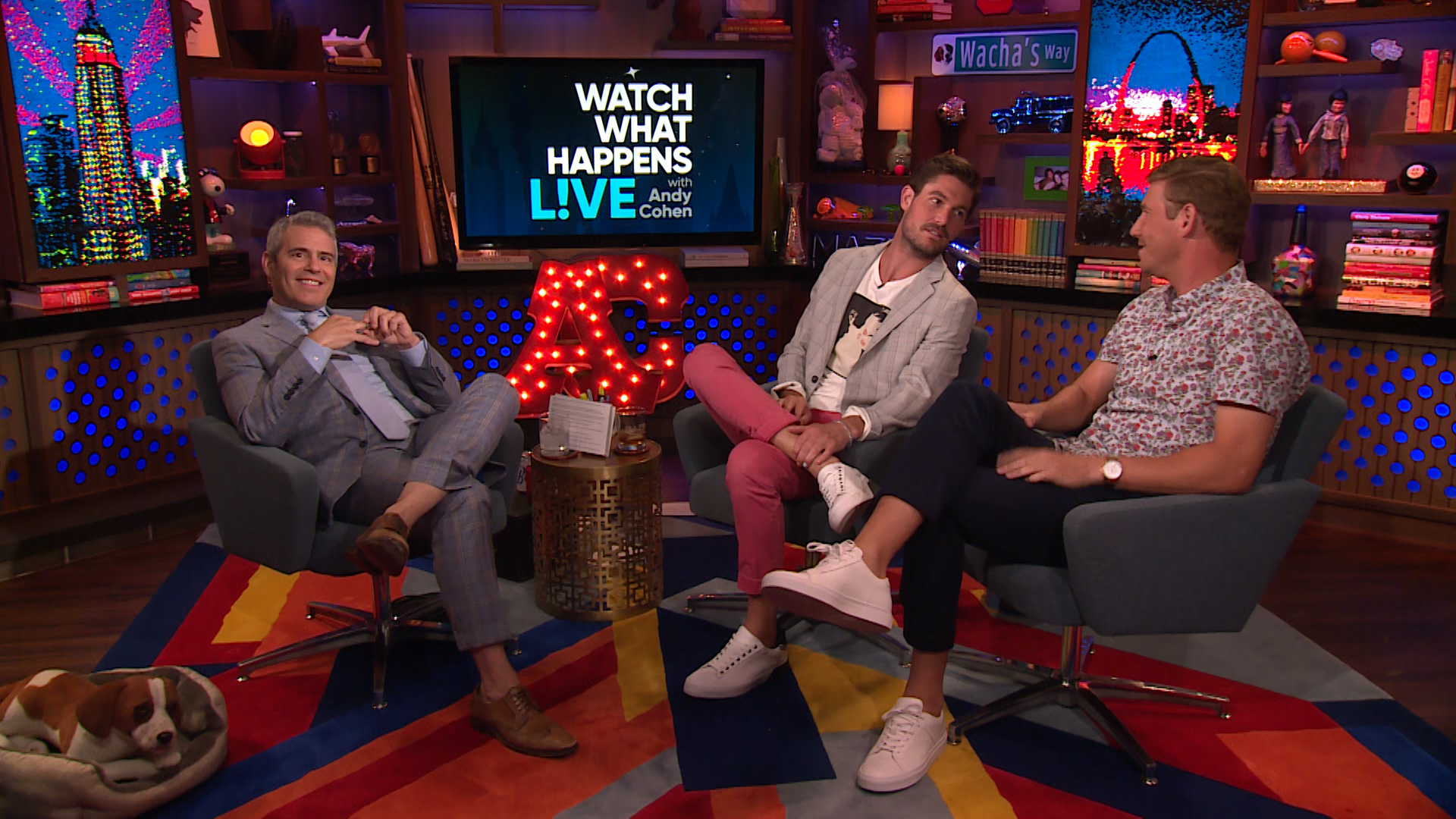 Craig Conover Has Some Major Plans for His Law Career

Craig on How He's Combined Sewing and the Law