Tamra Judge Offered Up Some Dating Advice for "Nervous" Single BFF Shannon Beador ... But Did She Take It?

Now that Shannon Beador is back on the dating scene following her split from David Beador, her friend Tamra Judge is keeping a close eye on the single mom. You see, The Real Housewives of Orange County fitness guru has some thoughts about the foodie's taste in guys, as she recently shared with The Daily Dish.

In fact, Tamra was kind of surprised to learn what her friend's dating style is like. "The thing with Shannon that I didn't know that when she dates, she turns into a 16-year-old," Tamra said, in the video above. "She's all nervous. It's funny."

After dropping some insight into what single Shannon is like, Tamra then kept it real about the kinds of guys Shannon has dated as of late, what type of fella she would like to see for her friend, and what advice she'd like to extend to her friend as she navigates dating.

Speaking of love in the Orange County, Tamra also revealed her thoughts on another pal Emily Simpson's own love story and that infamous GChat proposal. "Whatever works," she said.

Check out more of Tamra and Shannon, below. 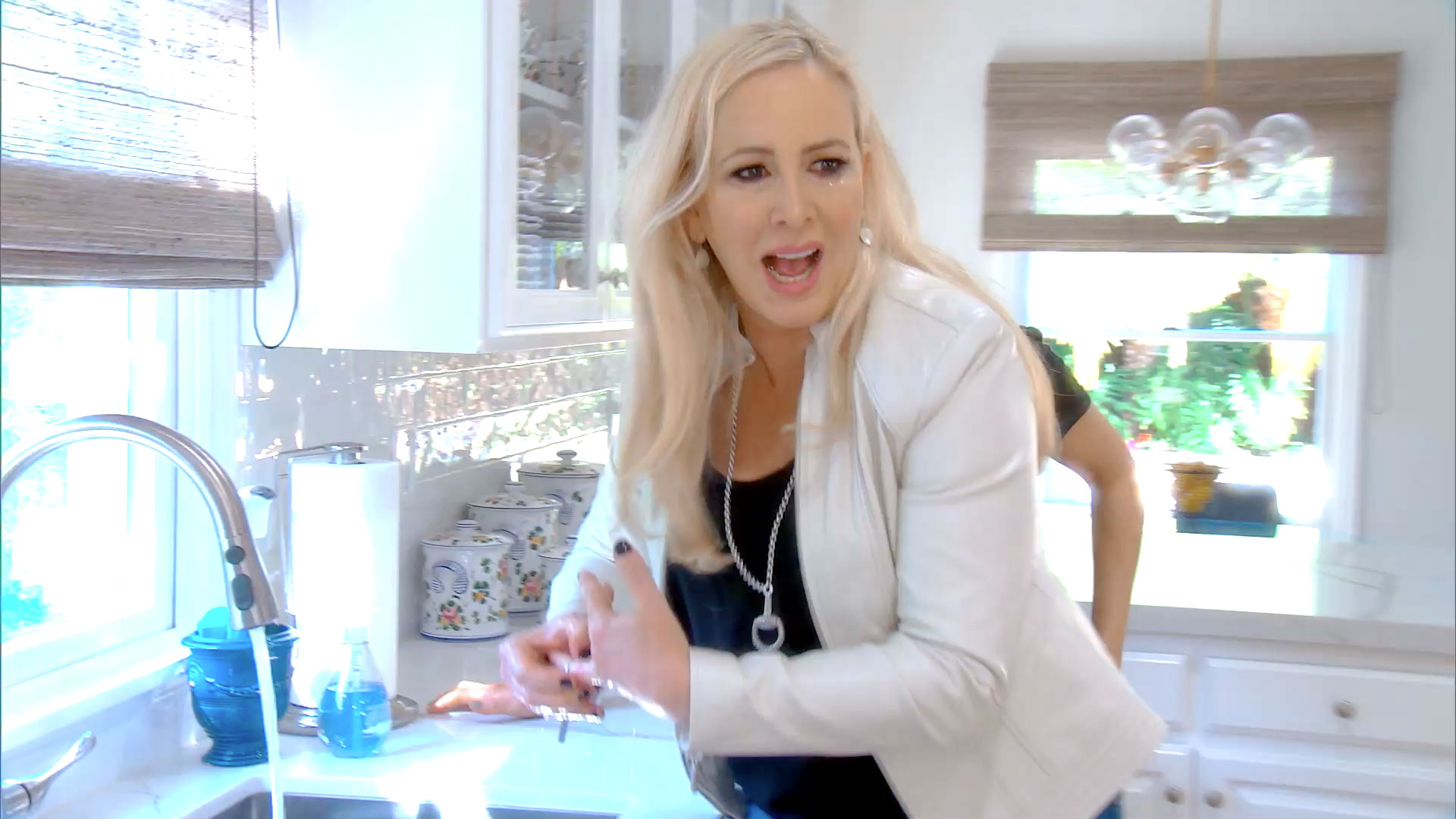 This Is How Vicki Took the News of Brooks' Marriage