Is Tamra Judge Really to Blame for the Kelly Dodd Rumor? She Breaks It Down... 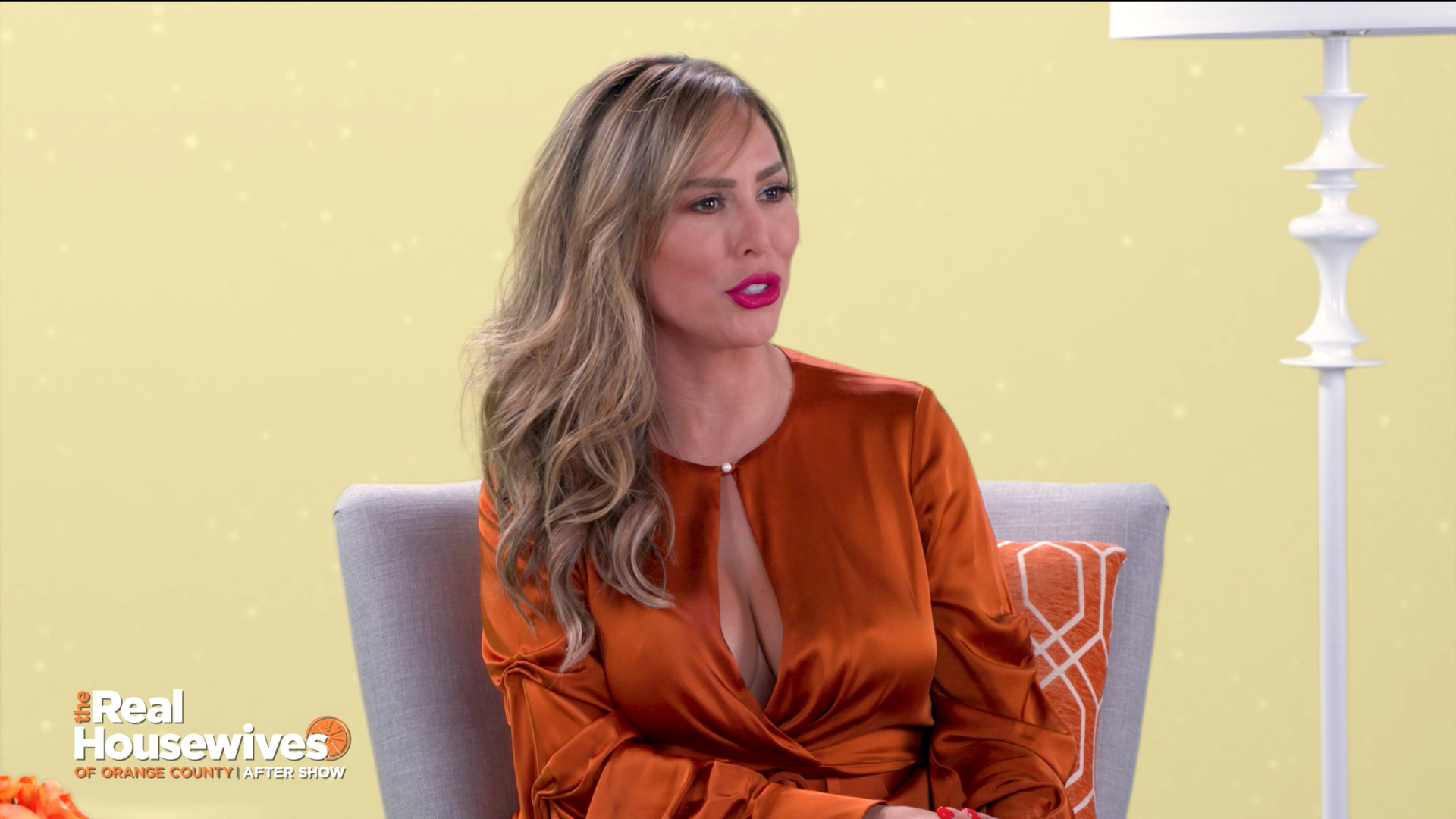 When Tamra Judge appeared on Watch What Happens Live with Andy Cohen this week, she broke down the roles the various 'Wives played this season (specifically herself and Vicki Gunvalson) in the gossip about Kelly being spread among the group. Her answer? Well, you can check out the clip above to find out how she feels about the dissemination of the rumor.

Vicki previously opened up about the chatter involving Kelly in an interview with The Daily Dish: "No one needs to 'look for dirt' on Kelly; she creates her own dirt storm publicly for anyone to see. Kelly is Kelly’s own worst enemy; she needs no help in trashing her own reputation. Kelly needs to take full responsibility for her own behavior and how she talks to and treats people."

In addition to those rumors involving Kelly and her private life, there was also a rumor being discussed that alleged Kelly isn't allowed on the campus of her daughter's school. So, how does Kelly feel about that? Check it out in the The Real Housewives of Orange County Season 14 After Show, below.

After Show
Vicki Gunvalson Wasn't the Only One That Heard the Rumor About Kelly Dodd... 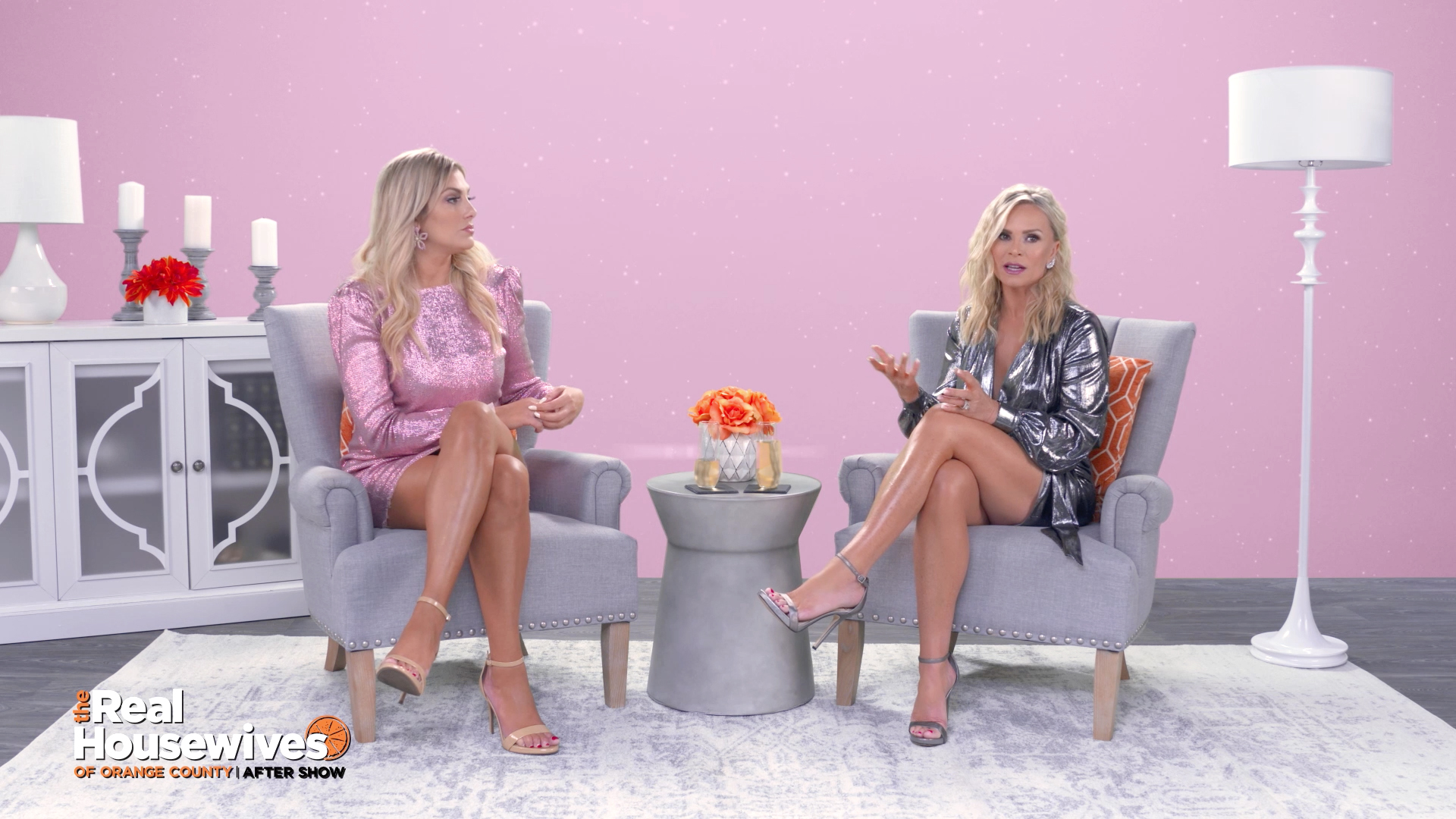 Vicki Says Kelly Has Changed Since Starting on RHOC

Vicki Clarifies Her Part in the Kelly Rumors