Does Tamra Judge Keep in Touch with Briana Culberson? 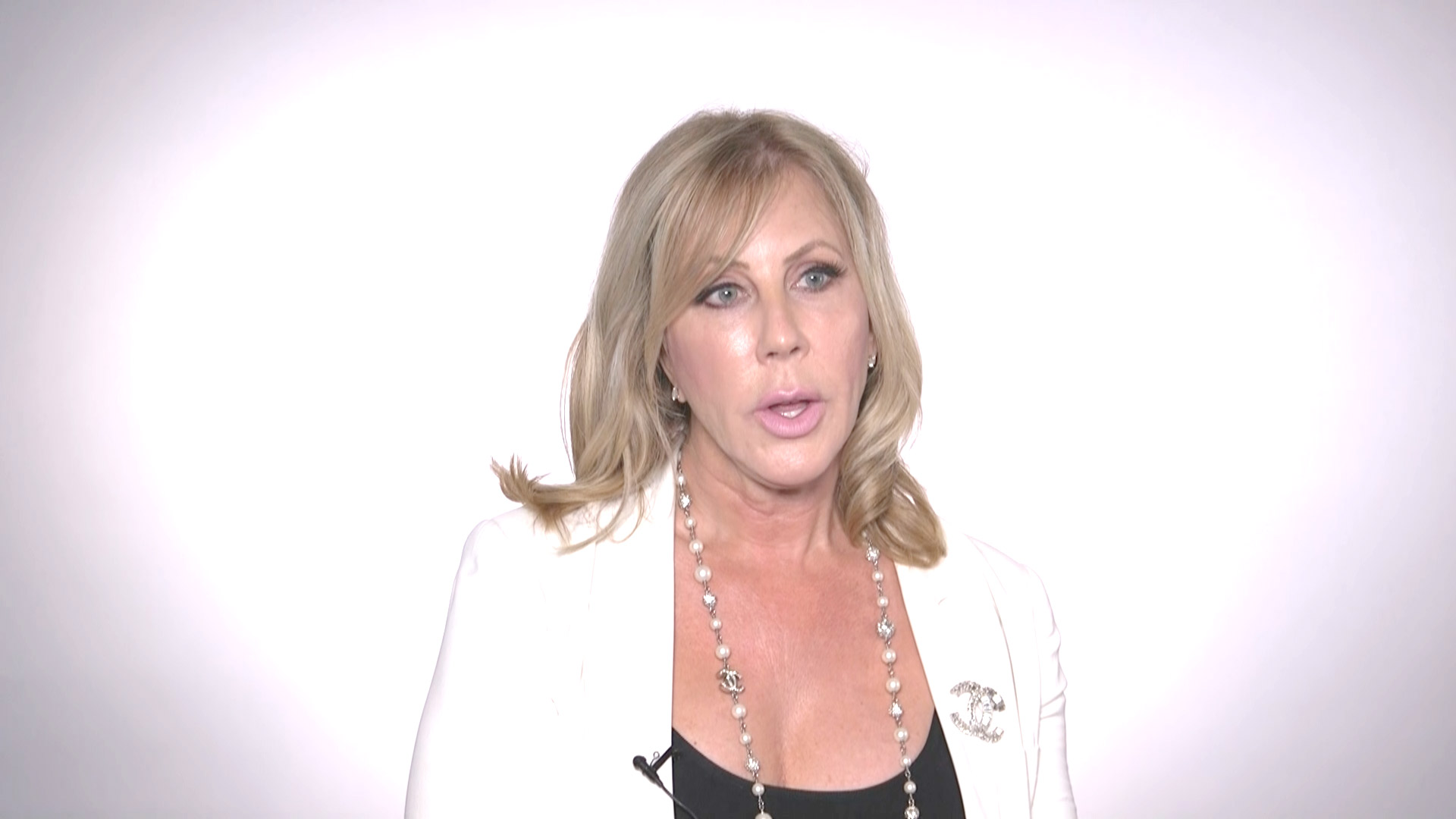 Tamra Judge isn't just a member of the Tres Amigas with Shannon Beador and Vicki Gunvalson, but she's also pals with Vicki's daughter, Briana Culberson. So when Tamra stopped by The Daily Dish offices this season, we just had to know if she's remained tight with Briana since she and her family moved to North Carolina.

"I haven't really [spoken to her very often]. I saw her during filming season, but she's in North Carolina, so I don't really see her very often. But when she's in town, yes [we do see each other]," The Real Housewives of Orange County fitness expert explained.

While they've previously experienced some ups and downs in their friendship (more on that in the video above), Tamra did share, "We've always had a good relationship."

As for Briana's life on the East Coast, Tamra noted that Briana definitely seems more relaxed, mirroring a sentiment that Vicki shared with The Daily Dish in 2018.

"Yeah [she seems more relaxed] 'cause there's no cameras following her," she said, adding that Ryan Culberson "has family there. They have a property on so many acres and no neighbors. They just have a good life."

Several years back, Briana, Ryan and their two sons moved to North Carolina, and Vicki makes frequent trips to hang out with her family out there. In an interview with The Daily Dish during Season 13 of RHOC, Vicki explained why Briana's life in North Carolina just works.

"Even her posts and even her demeanor — she's just happy. And the life I wanted her to live in Orange County, Calif. was not what she wanted. She wants rural. She wants to go to the corner and get her strawberries and her sweet corn, her bacon from the pig farm. It's crazy, but that's what she does. She's very organic and very clean eating. No processed foods anymore," Vicki explained at the time.

The Real Kids of the OC: Briana Edition

"And I think that the Orange County life — the busy, keep up with the Joneses, the blond hair and the tall shoes and the big boobs [life] — she's not that girl. She's my country bumpkin, living life large girl. They're two hours away from the coast and she's an hour away from the mountains, so she gets a little bit of Orange County lifestyle, just in a different environment." 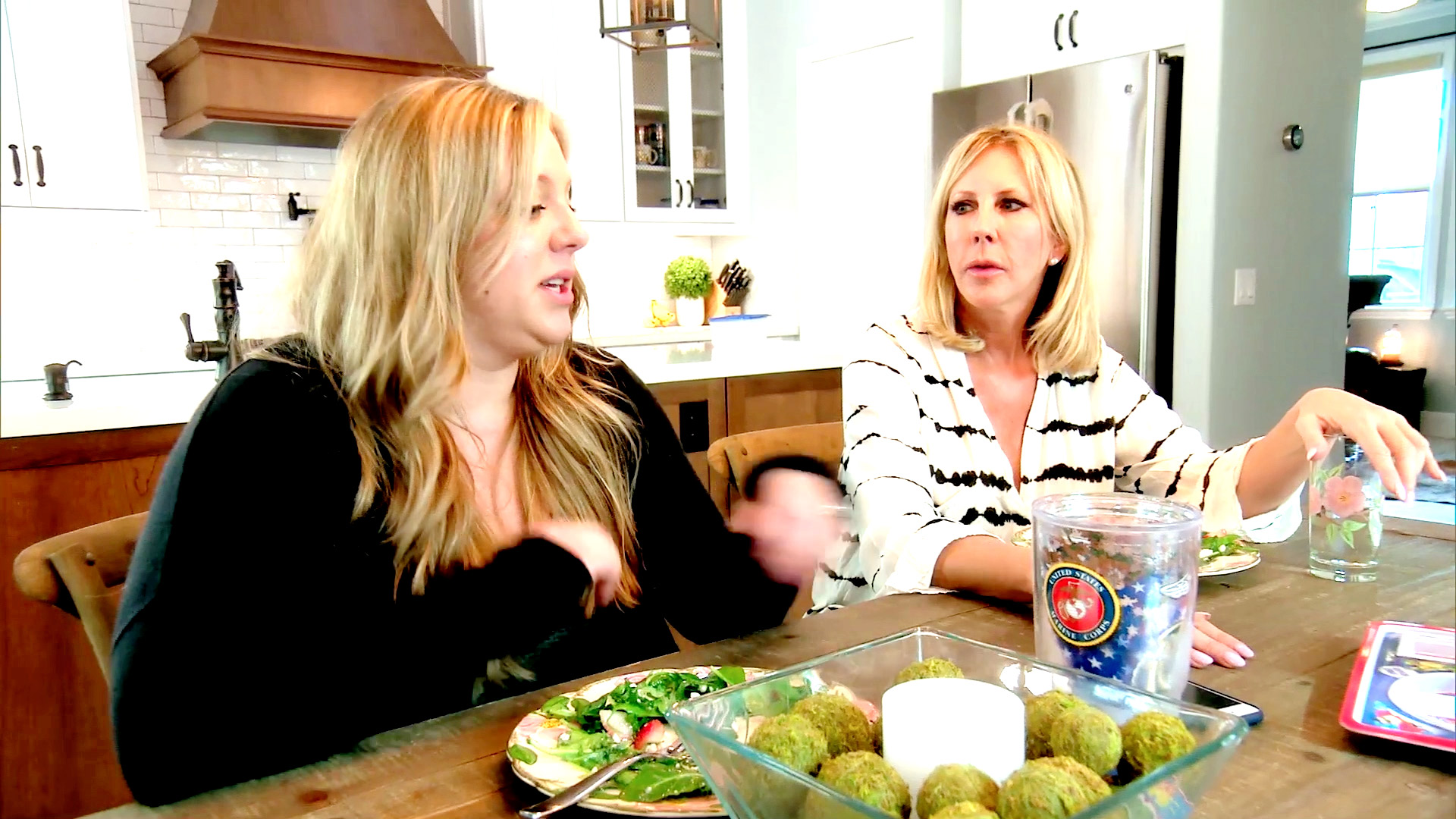 Vicki's Daughter Briana Is Raising Her Kids This Way