Preview
Is Tanya Sam's Man Cheating on Her? 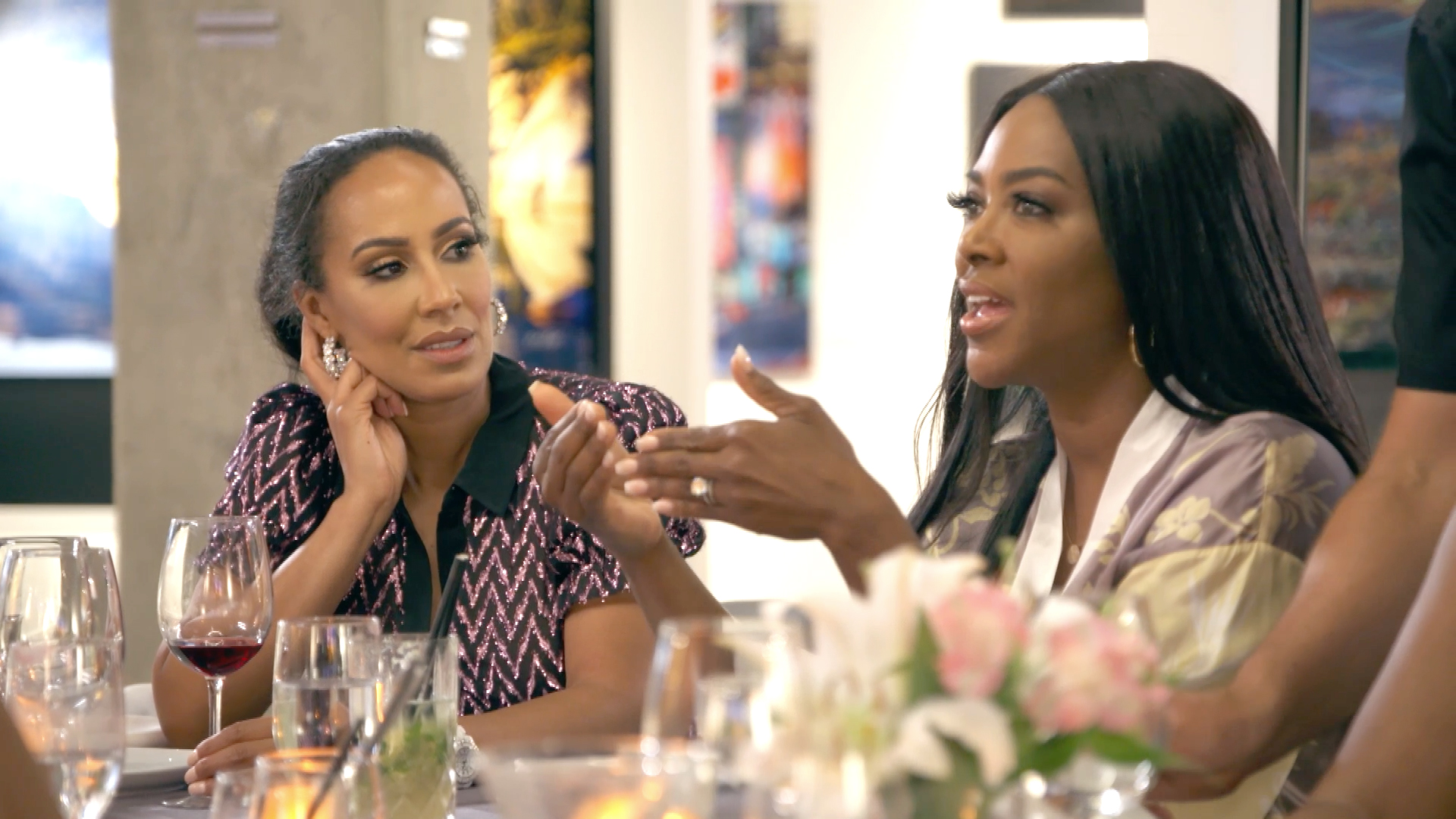 It's Tanya time — and, it seems that means that Tanya Sam has found herself in the middle of The Real Housewives of Atlanta Season 12 rumor mill.

According to the chatter, Tanya's fiancé, Paul Judge, allegedly went out one night and was flirting with and buying drinks for another woman. That woman allegedly shared that info with Kenya Moore and Cynthia Bailey while they were at a cookie shop. So, how did Tanya react to the speculation?

"To this? I was like fake news. Fake news everywhere," she said about the “cookie lady” rumors on Watch What Happens Live with Andy Cohen. Tanya added, "No, it's fake news. She tried it. They met out, she tried to give him [her] number. He threw it away. She then tried to slide into his DMs, he never responded. It's fake."

From there, Tanya addressed why she thinks Kenya decided to make the gossip public in front of their group. "I don't know. I just kind of think that was her MO and she was dabbling it out there," Tanya said. "And I just don't think she liked the breath of fresh air that I was."

To hear more about Tanya's thoughts on the situation, press play on the WWHL clip below. 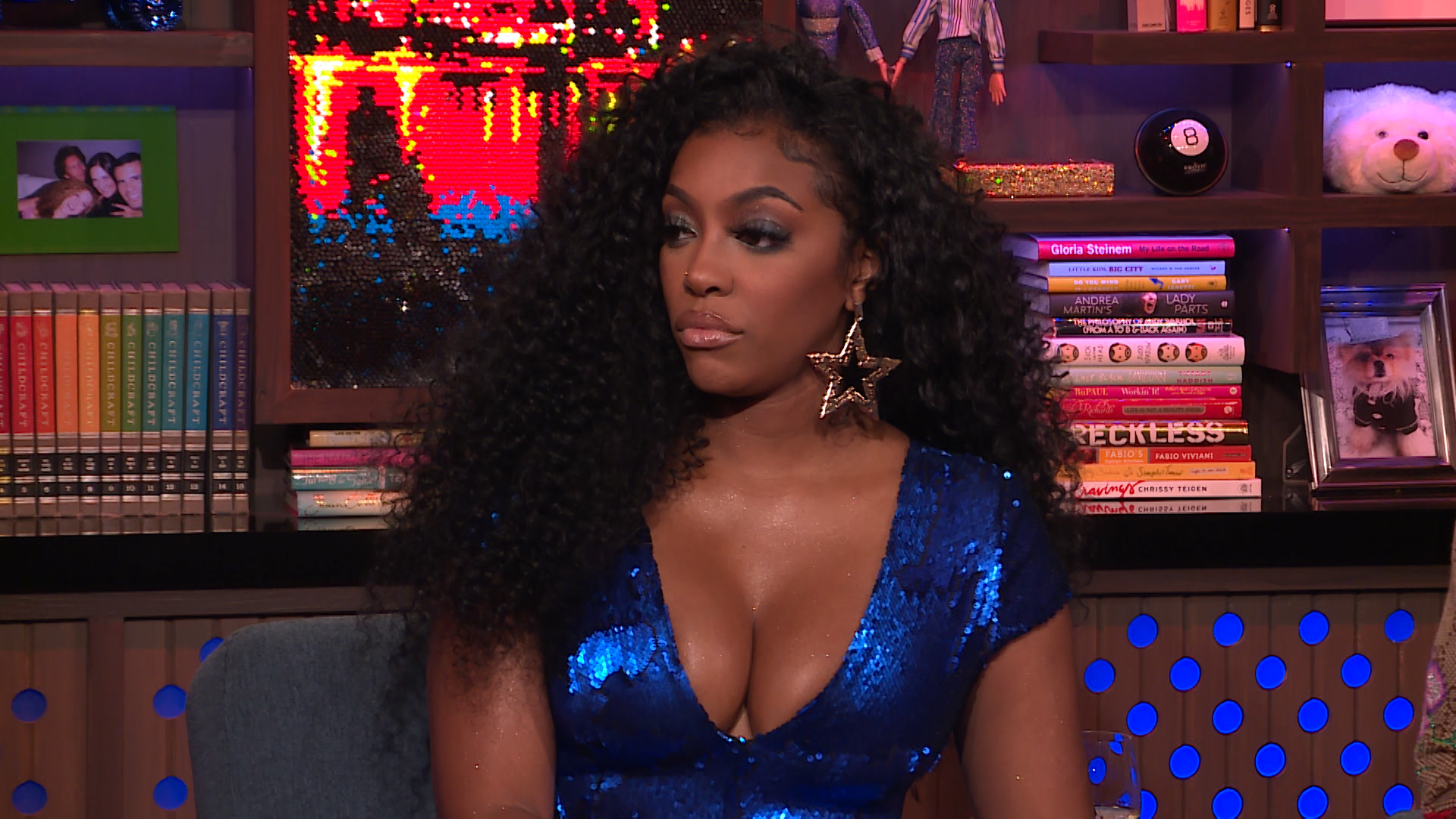 And make sure you tune into RHOA Sundays at 9/8c. This past (January 19) episode included Tanya spilling some tea about Kenya, which you can check out below. 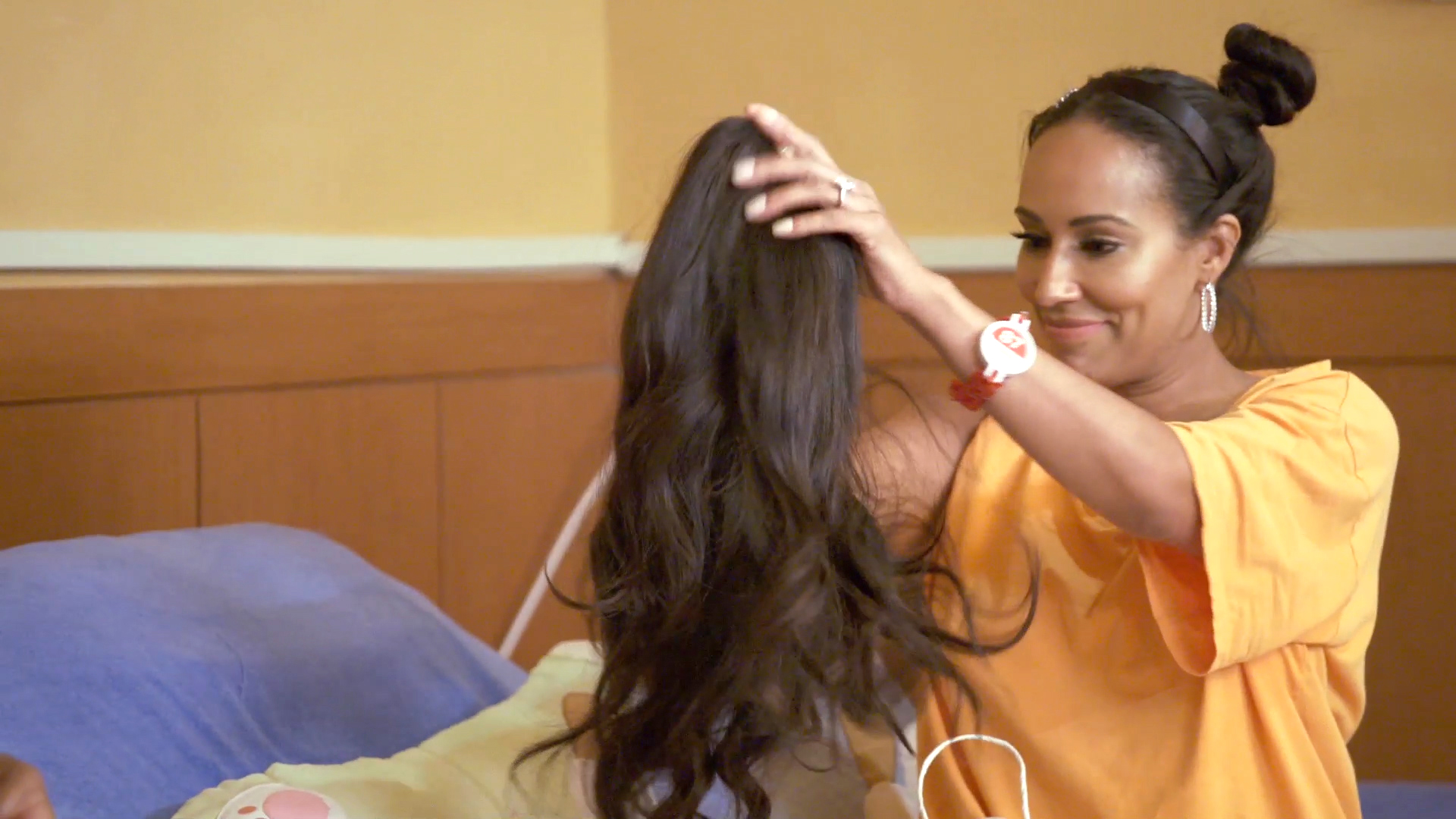 Tanya Sam Welcomes a New Addition to the Family

This Is How Tanya Sam Met Her Fiancé