Preview
Ted Danson Reveals What He Loved About Cheers 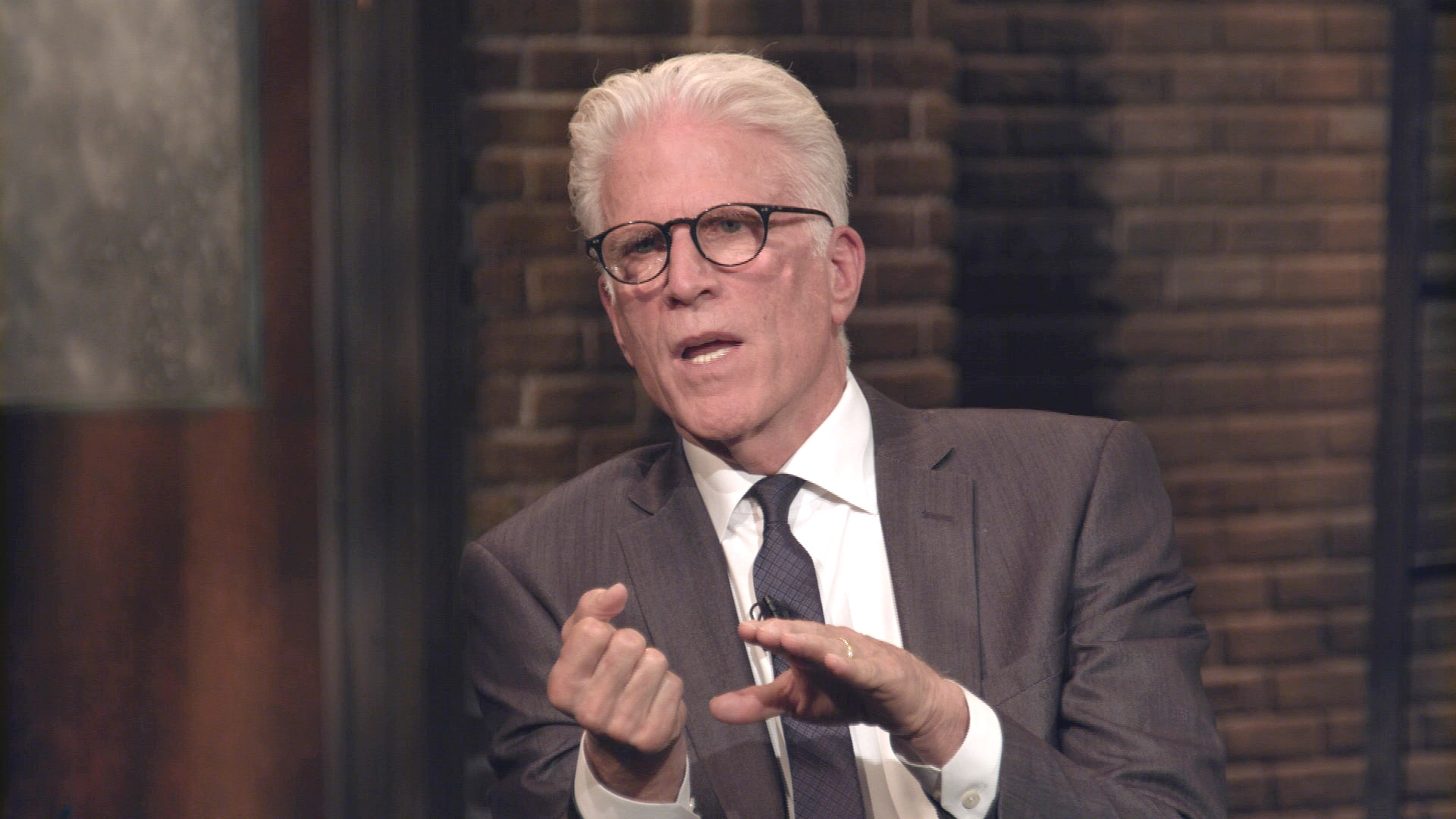 There are only a few people who have achieved icon status in the world of entertainment, and Ted Danson is one of them. From playing one of the most beloved TV characters of all time on Cheers to captivating audiences on the big screen in Three Men and a Baby, Danson has wowed us for decades and will continue to do so for decades more.

Now Danson will be spilling all of his show business secrets when he sits down with James Lipton on Inside the Actors Studio on Thursday, January 11 at 8/7c. Danson will dish on all of his most famous film and TV roles, including, of course, Cheers, on which he played bar owner Sam Malone. The three-time Golden Globe winner and two-time Emmy winner will reveal his favorite memories from the show, what it was like working with Shelley Long, the actress behind Sam's love interest Diane, and why he finally felt like it was time to move on from the sitcom after 11 seasons.

Christmas Comes Early: Kristen Wiig to Sit Down with James Lipton on Inside the Actors Studio

Expect Danson to get real about his other iconic projects, including Three Men and a Baby, Body Heat, Damages, Bored to Death, and his current role as Michael on The Good Place. Basically, you're going to learn everything you've ever wanted to know about your favorite movies and TV shows. If there's a better way to spend your Thursday night, we haven't found it yet.

Check out a sneak peek of Danson on Inside the Actors Studio in the above clip, and then come back down here to get a taste of what Kristen Wiig will be talking about with Lipton on Thursday, December 21 at 8/7c, below.

Exclusive
Kristen Wiig on Working with the Bridesmaids Cast 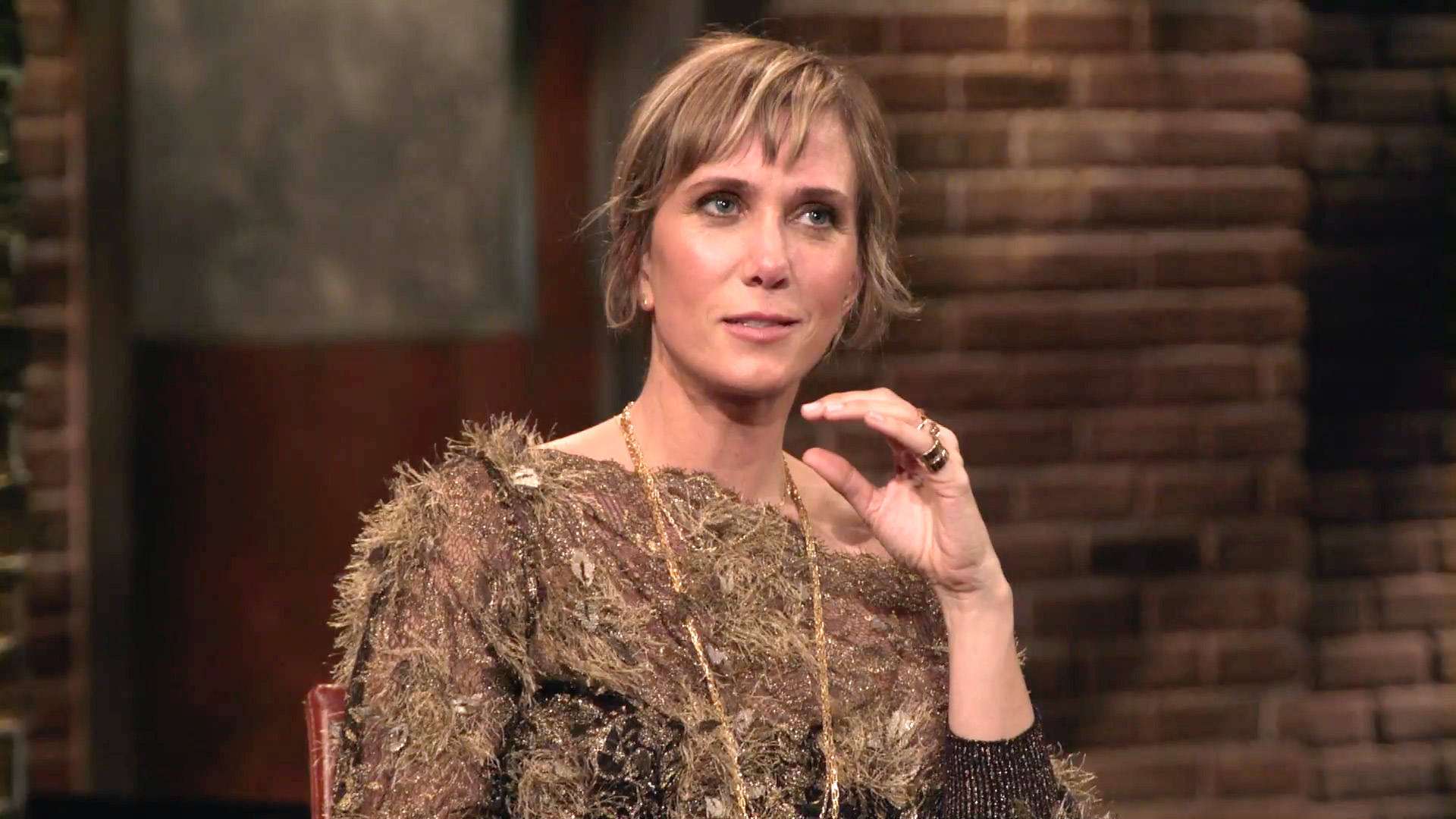 All the Presenters at the Next SAG Awards Are Women

Dorit Shares a Sweet Tribute to Husband PK and Their Kids