After Show
Has Joe Giudice Changed While He's Been in Prison? 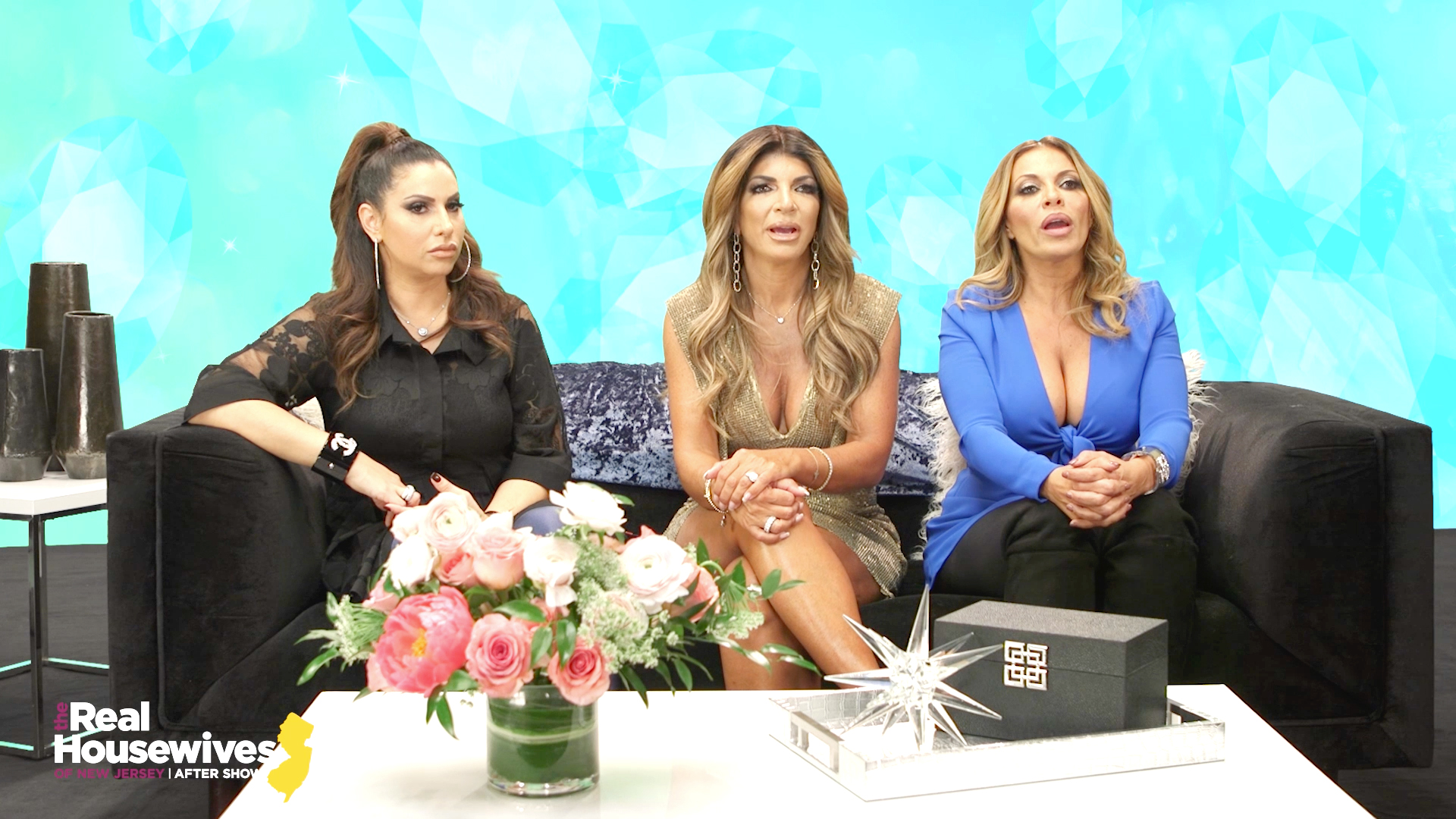 This spring, Joe Giudice will wrap up a 41-month prison sentence, which he is currently serving for mail, wire, and bankruptcy fraud. On a recent episode of The Real Housewives of New Jersey, Dolores Catania offered Teresa Giudice a warning about her husband, and how he may behave after prison: "A leopard doesn't always change his spots," she said. "[Joe] may be a little soft-spoken and humbled now, but let him get a little comfortable at home, Teresa."

On The Real Housewives of New Jersey Season 9 After Show, the 'Wives had another chance to discuss Joe, how he has or has not changed, and how life might be different for Teresa when her husband gets home.

In the clip above, Teresa's sister-in-law Melissa Gorga says that Teresa's been on her own for some time. When Joe comes home, she guessed, "He's going to want to be like, all right, listen, I'm the man, and yada yada yada like he's used to; I don't know that [Teresa's] gonna be like, OK, and just bow down. I think it's going to be an adjustment."

Dolores also pointed out that the couples' four daughters have become very independent since Joe's been away, and Teresa is not as likely to stay home as she once was. "Joe coming home is not coming home to the same Teresa he left. Just saying," she shared. Teresa's brother Joe Gorga offered a similar sentiment, saying that his sister goes out more than she did before Joe went to prison, and is overall a different person.

But, how does Teresa herself feel? Watch the clip above to hear the 'Wife weigh in, and to hear more from her friends and family. And make sure to catch RHONJ every Wednesday at 9/8c. Preview, below. 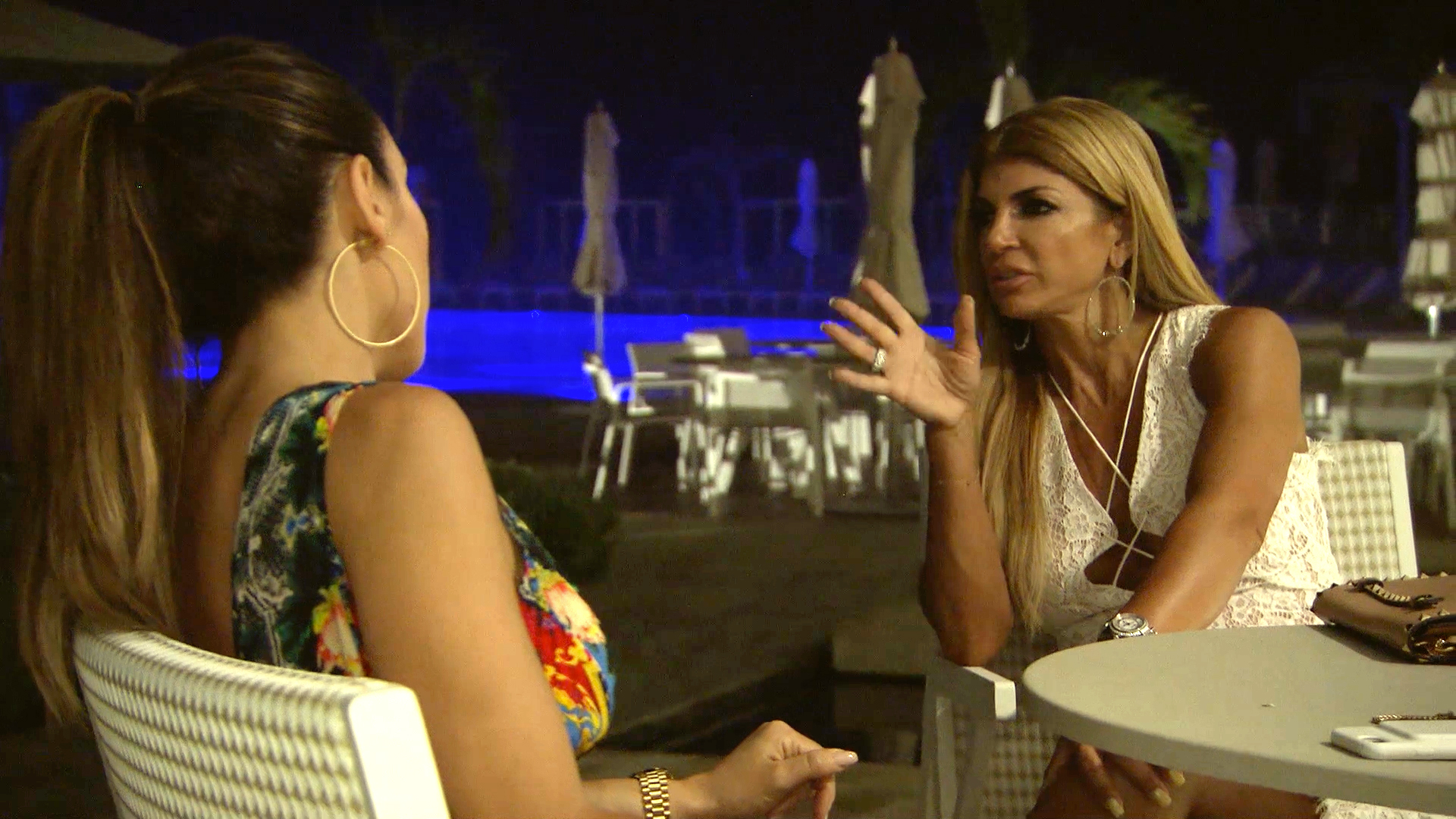 Does Margaret Think Joe Will Go Back to His Old Ways?