The Most Surprising Part of The Real Housewives of New York City Reunion Was...

Digital Original
#RHAwards: Most Likely to Surprise Everyone at the Reunion 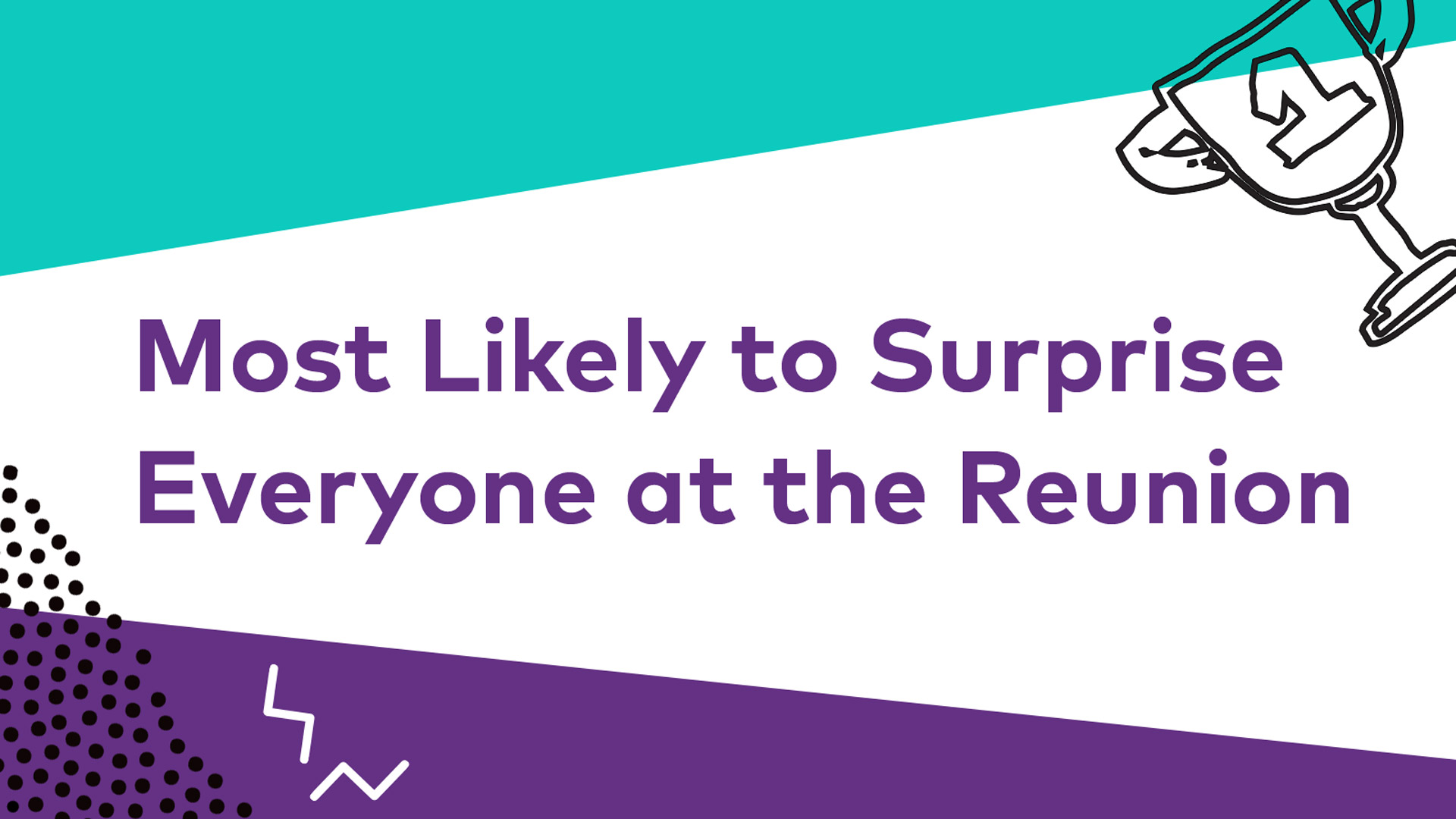 This season's The Real Housewives of New York City reunion has been filled with so many revelations, from makeups to breakups, to new relationships getting even stronger to the final days of others. And we haven't even gotten to Part 3 of this season's reunion yet.

But Dorinda Medley has already cast her vote for the most surprising part of this season's reunion, which she revealed during The Real Housewives Awards Nomination Special live on Facebook Monday. "Well, I think the thing that I was very much taken aback by is by how difficult it was for Bethenny [Frankel] and how much difficulty she's been going through in her personal life because she keeps it together. She, as we all know, she works like a dog, she's a mother, and she really has been going through some pretty difficult stuff," Dorinda said. "And I felt kind of sad that I didn't know it so I could have reached out to her more. You know, I'm always quite careful about not overstepping, but it took me aback how emotional she got by it. It made me emotional."

And that wasn't the only tea Dorinda spilled as she helped announce the nominees for this year's The Real Housewives Awards with the hosts of The Daily Dish Podcast, Megan Segura and Rachael Roberts. The RHONY mom dished on everything from Carole Radziwill's future with Adam Kenworthy to the timeless beauty of The Real Housewives of Beverly Hills, all while breaking down the buzziest Real Housewives moments of the year, which are honored in this year's awards.

Dorinda gets camera-ready before the Facebook livestream. Photo: Kateri Lopez

Aren't Luke and Dorinda too cute together? Photo: Kateri Lopez

Check out the livestream below for all of this year's The Real Housewives Awards nominees. Then you can cast your vote on the Class of 2017 over at Bravotv.com/RHAwards and through the Bravo Now app now through October 4. The Real Housewives Awards winners will be announced in a special episode of Watch What Happens Live with Andy Cohen on Wednesday, October 4 at 11:15/10:15c.

Even the prep for The Real Housewives Awards Nomination Special was a blast, thanks to PRIV, which provides on-demand beauty and wellness services with just the tap of an app. Megan and Rachael got their glam on with the help of PRIV professionals Danielle Ruiz and Ashley Brignolle.

Megan gets ready to host The Real Housewives Awards Nomination Special with the help of PRIV. Photo: Kateri Lopez

Rachael is ready for her closeup, thanks to PRIV. Photo: Kateri Lopez

Get your own amazing look, as well as a whole host of other services, by going to http://gopriv.com/ or downloading PRIV and booking your appointment now. Use code PRIVnow10 for a discount.