The Real Housewives of Dallas Taglines Are Here and They're Epic 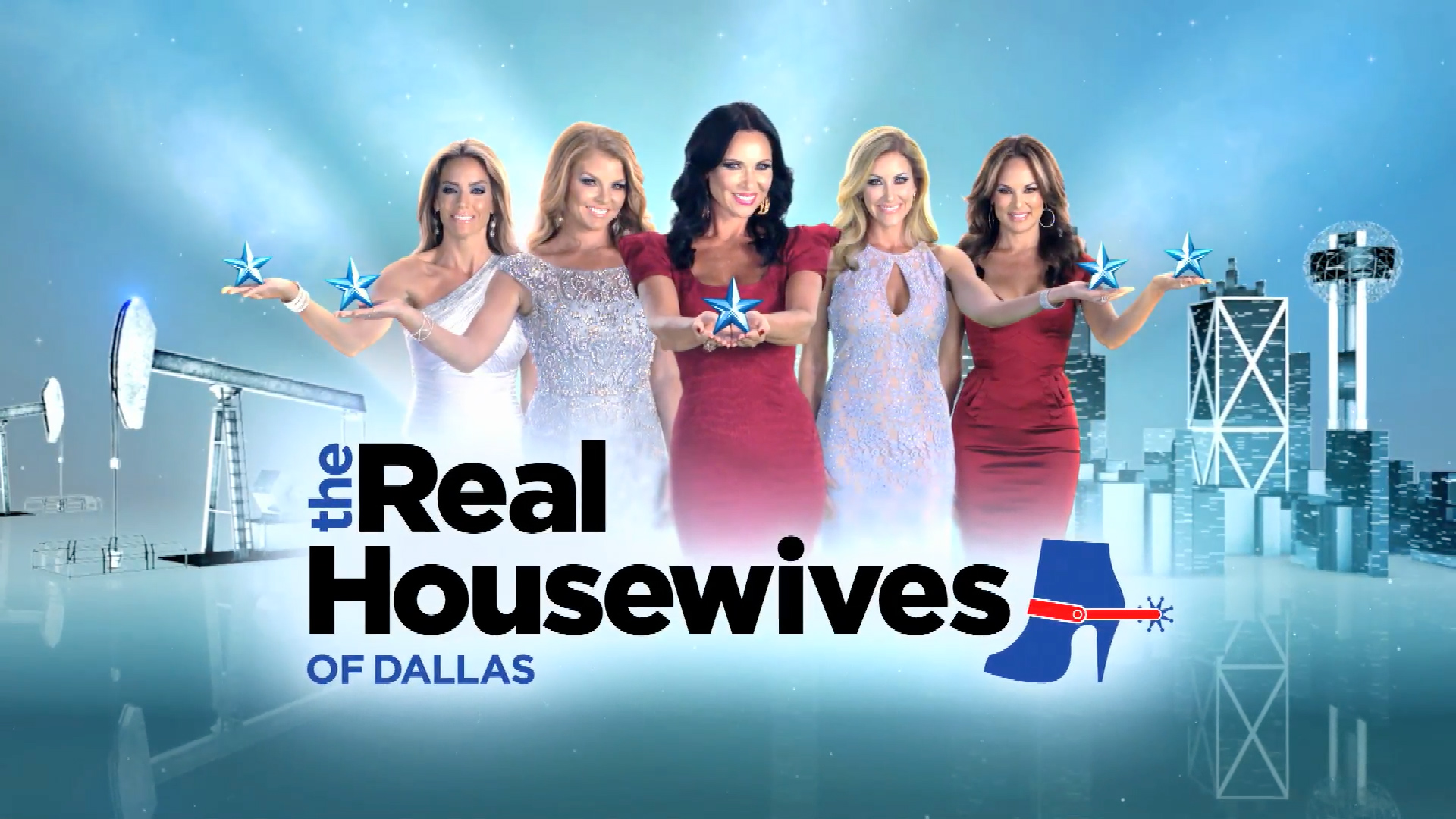 The taglines for the RHOD cast certainly deliver on that front. They're so good, you're going to want to let out a big old "yeeeeehaw!" when you hear them.

So without further ado, get to know Brandi Redmond, Cary Deuber, LeeAnne Locken, Stephanie Hollman, and Tiffany Hendra a bit better by taking a gander at the opening of RHOD before its series premiere (clip above). We've also included some handy dandy GIFs of each of the taglines below, because after you see them once, you're definitely going to want to relive them again and again. You're welcome, America.

Get your lone stars ready, because the RHOD  'Wives are riding into town.

Whose RHOD tagline do you love most? Make your voice heard, below.

These taglines are (literally) only the beginning for the series premiere of RHOD airing Monday, April 11 at 10/9c. See what else you can expect, below. 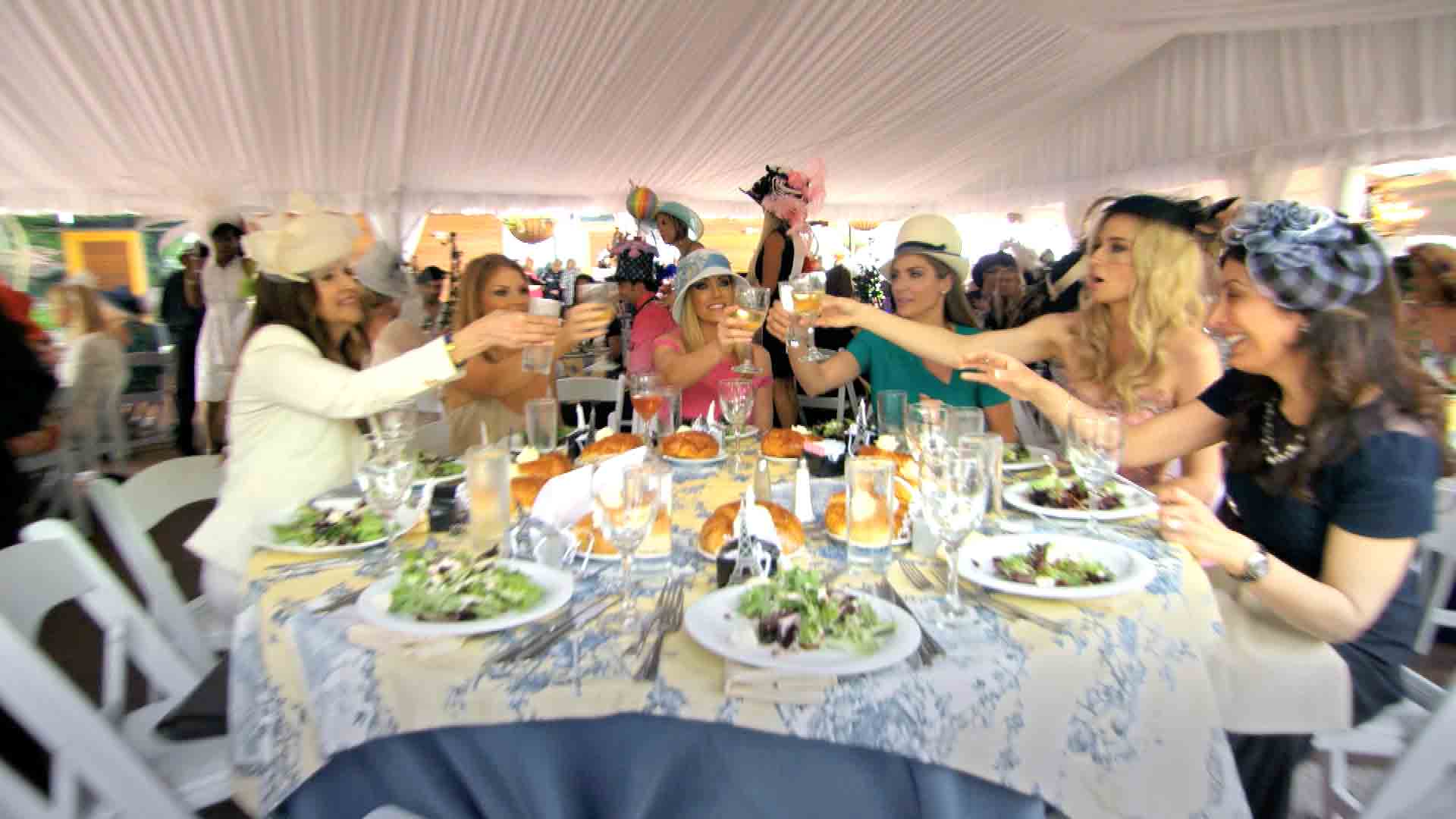 Get Your First Look at The Real Housewives of Dallas!