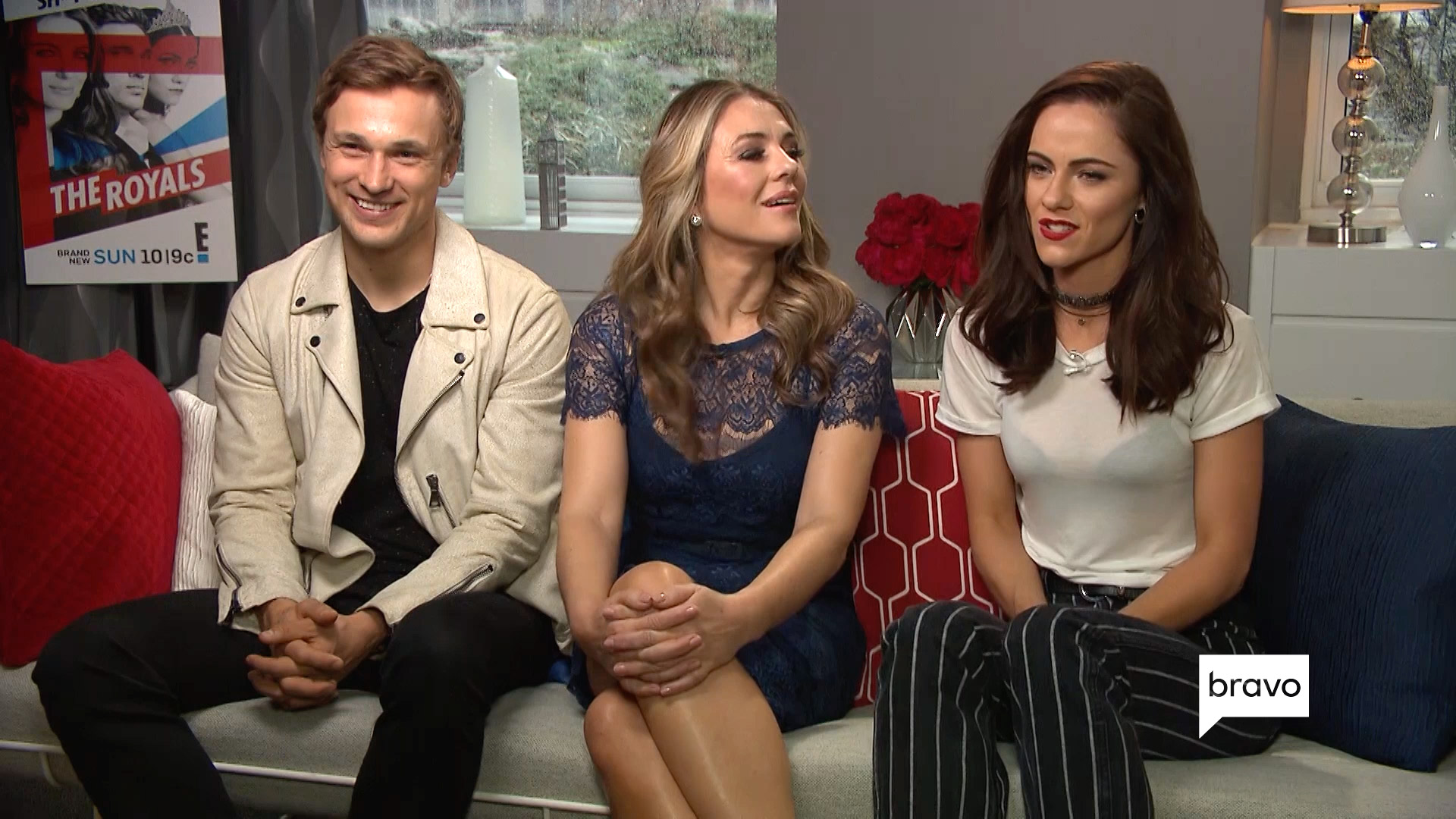 The countdown is on to the day that Prince Harry and Meghan Markle officially become husband and wife. With their wedding date, May 19, nearing closer and closer, we here at The Daily Dish decided to get the opinions of some other royals on their thoughts on welcoming the American actress into the fold. Since we couldn't actually get anyone in the real royal family to comment, we thought the next best thing would be to get Elizabeth Hurley and her co-stars from the soapy E! drame, The Royals, to weigh in on the matter at hand.

So, what do this fictional queen, as well as this fictional prince and princess, think about the upcoming big event? Press play on the video above to find out.

Harry and the former Suits actress are only weeks away from saying "I do" inside High Altar of St George's Chapel, according to Sky News. The event will be officiated by Canterbury Justin Welby, who baptized Meghan in March. There are many, many rumors about which stars and A-listers have actually nabbed an invite, but, regardless, you'll be able to watch the whole thing on TV. So, no formal invites needed.

With Meghan so close to starting the next chapter of her life, below, Chrissy Teigen reflects on the future royal's former life ... as a Deal or No Deal model.

Show Highlight
After Show: Does Joel Regret His Will Smith Tattoo? 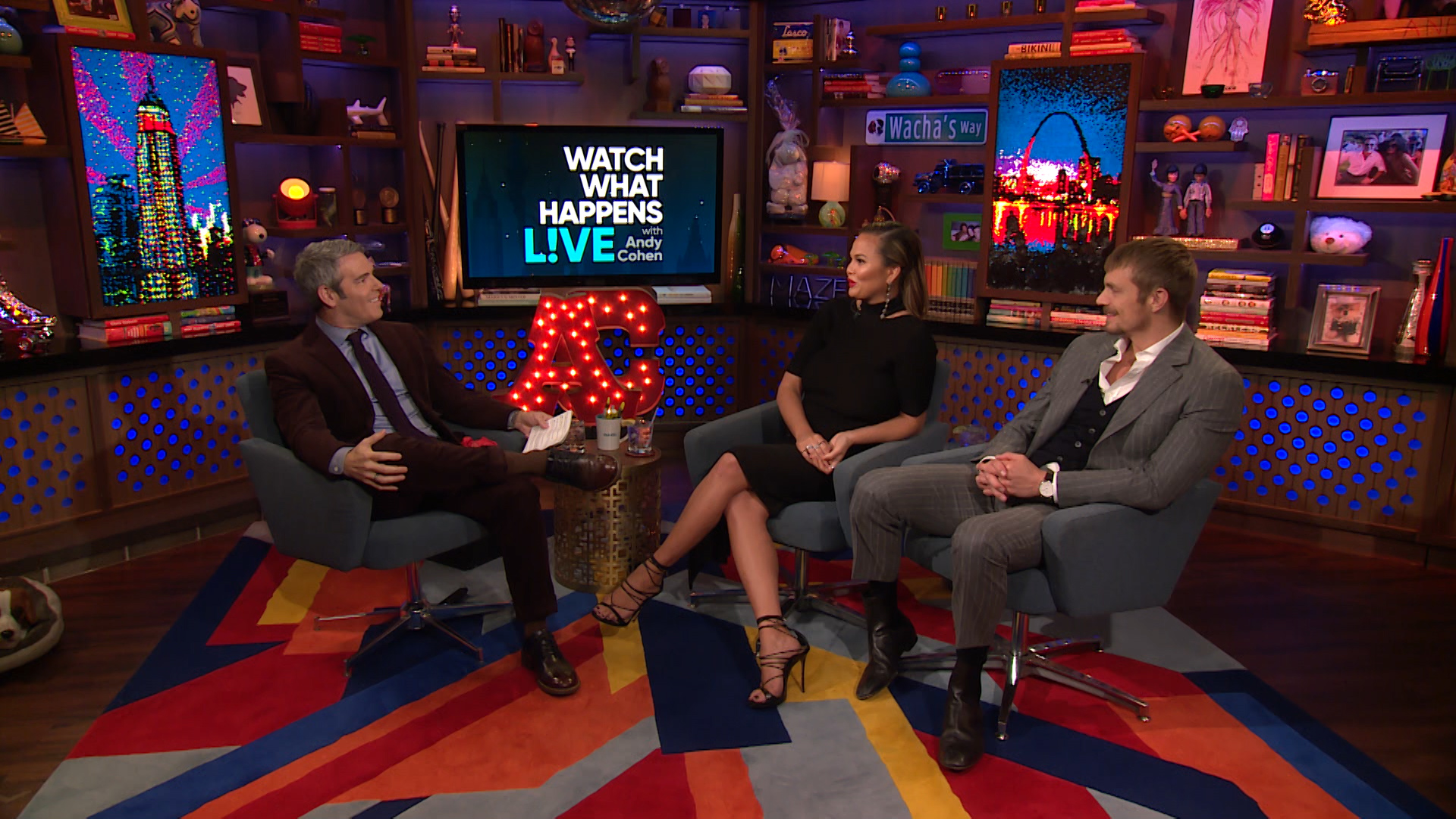 Meghan Markle Once Had the Same Gig as Chrissy Teigen