Preview
Here's What Is Still to Come on Vanderpump Rules 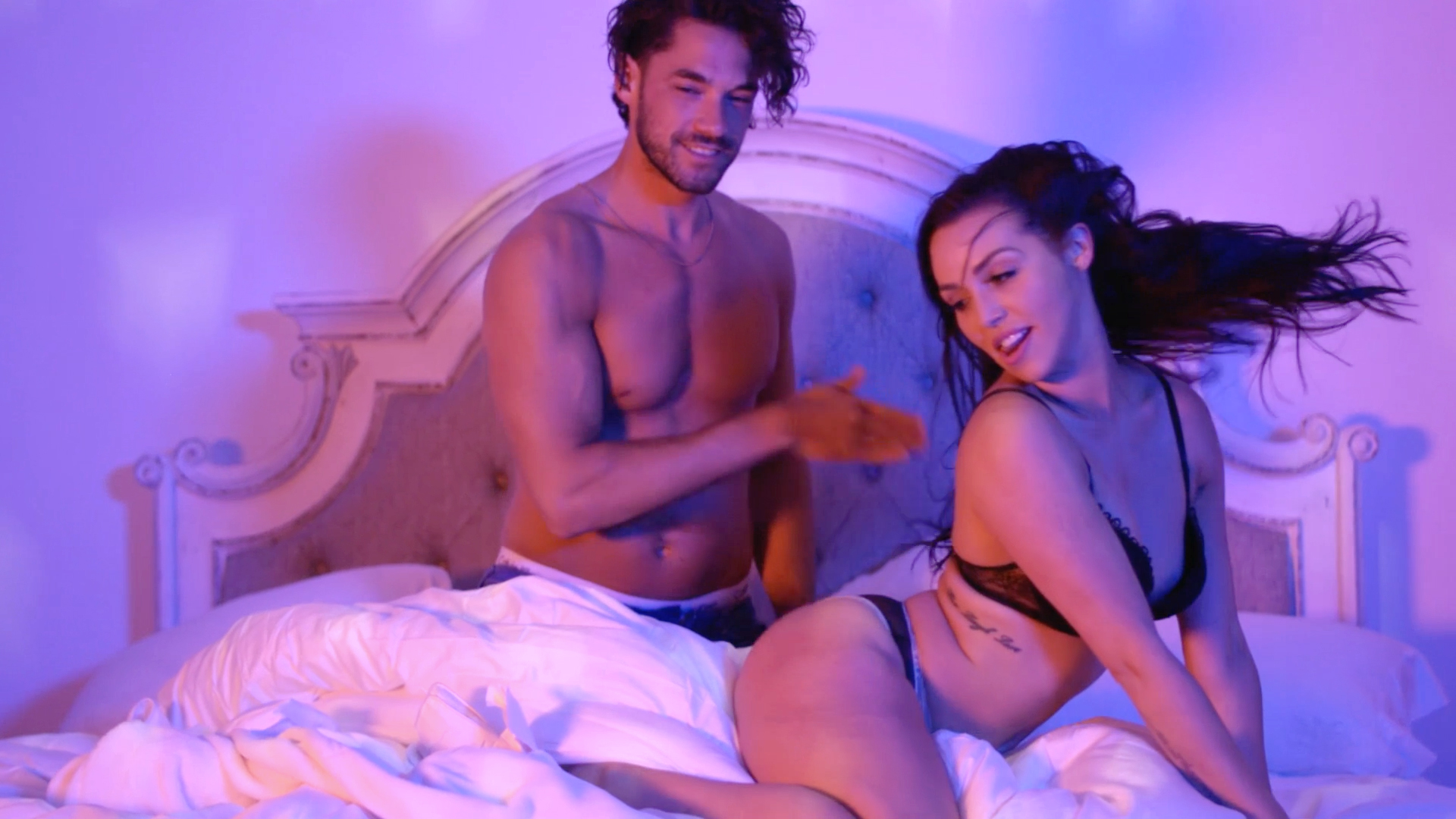 Katie Maloney-Schwartz wonders, "Why do I get this sense that something bad's about to happen?" in the Vanderpump Rules Season 8 midseason supertease, and based on all the drama featured in the preview, she may not be wrong.

Friends are becoming foes. Jason Cauchi is transforming back in Jax Taylor (just ask Kristen Doute). And lovers, old and new, are spiraling into anything but blissful happily ever afters.

"Katie, you're an idiot," Tom Schwartz yells at his wife at one point during a group hangout, which upsets Tom Sandoval. "That's why I don't have sex with her."

The argument comes after it was revealed earlier this season that there may have been some issues regarding their marriage license from their 2016 wedding.

Check out the full midseason teaser above because we promise it's juicy. Want more Vanderpump Rules? New episodes air every Tuesday at 9/8c or catch up on this season through the Bravo app.

Preview more of the season, below. 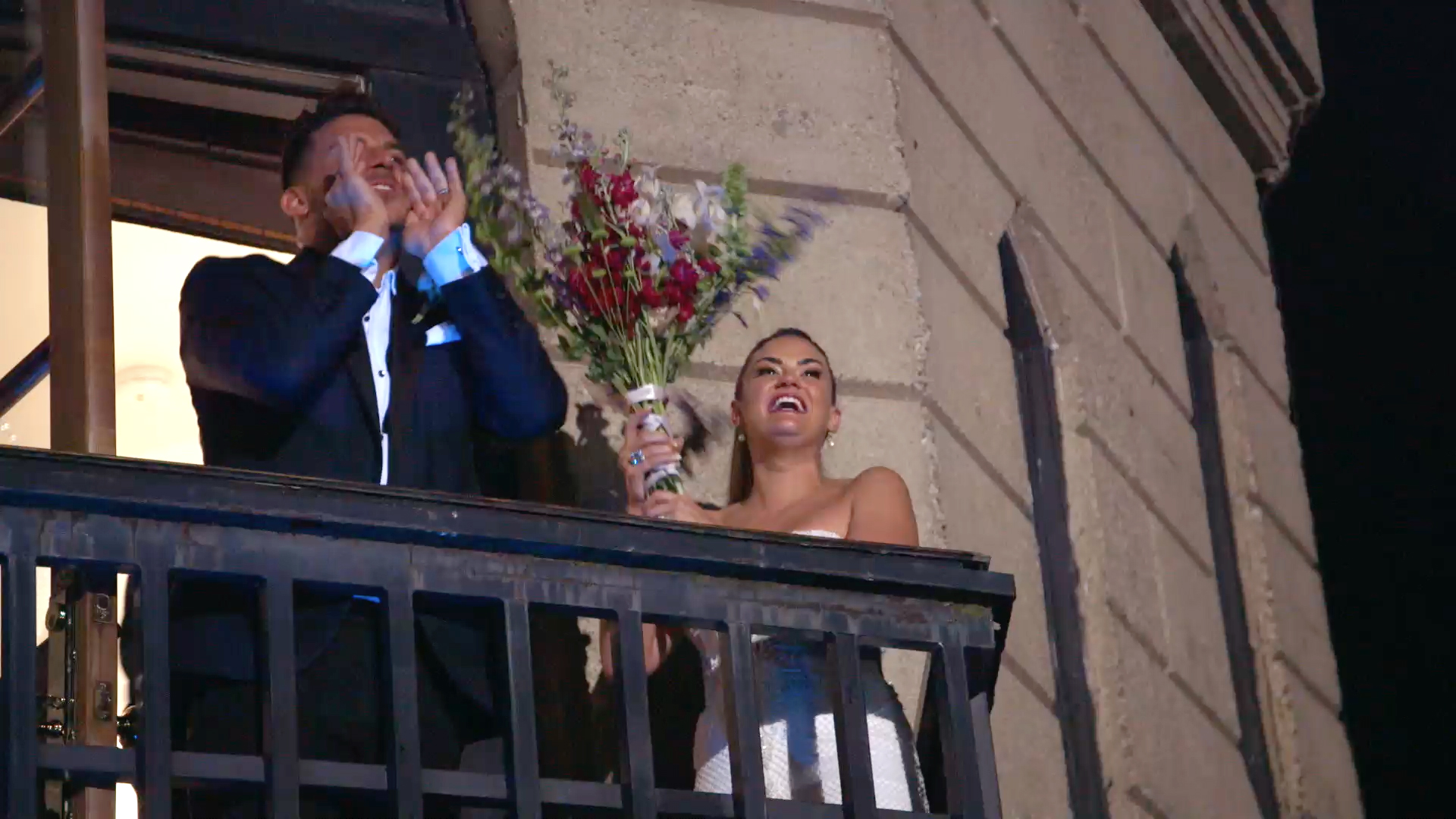