Heather Dubrow Weighs In on Vicki Gunvalson: "I Care About Her, But She Lied" 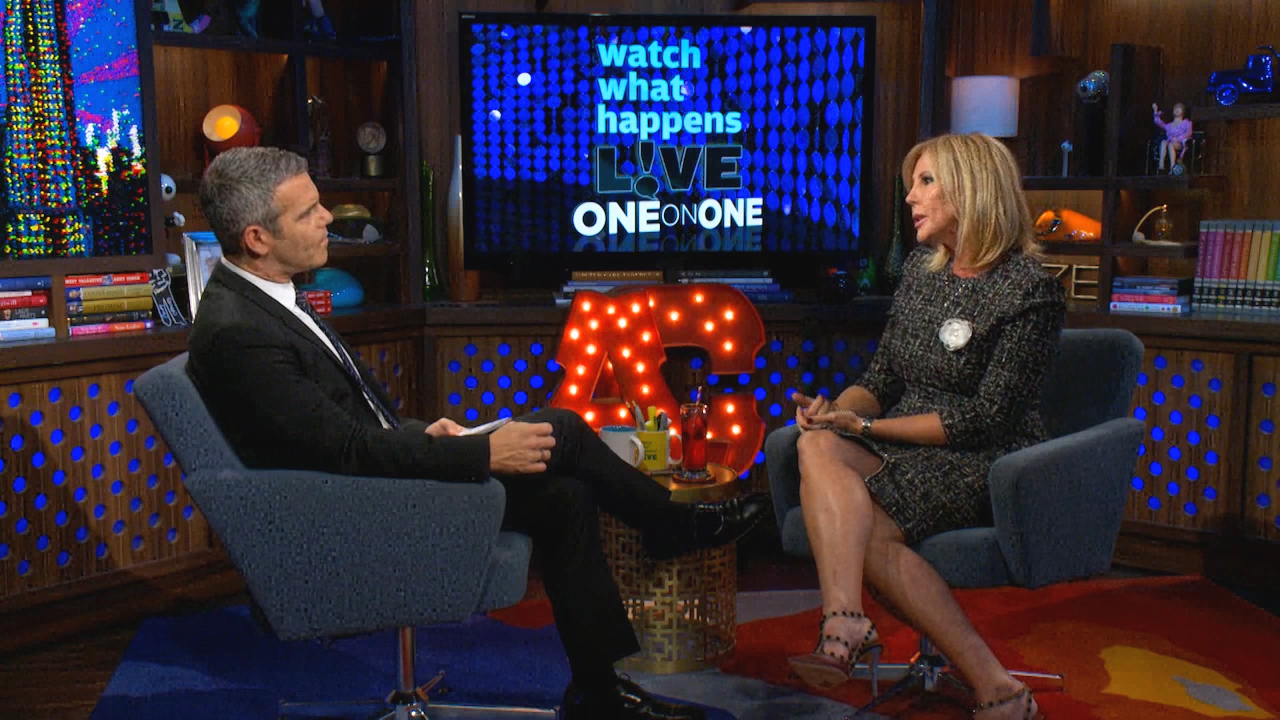 Heather Dubrow has a few thoughts about Vicki Gunvalson's sit-down with Andy Cohen, which took place on Watch What Happens Live last week. The always-outspoken Real Housewives of Orange County actress is weighing in on what she thought of the candid chat, during which the OG of the OC opened up about a number of topics, including her divorce from Donn as well as whether or not she believes that her ex, Brooks Ayers, really does have cancer (see clip above).

“You know what’s so funny? To tear a page out of Vicki’s book. I actually started snoring and feel asleep half way through," Heather told The Daily Dish at The Abbey in Los Angeles, where she was hosting an event for The Elizabeth Taylor AIDS Foundation. "Because I think it was... it wasn’t that deep to me. I am very of fond of Vicki. She texted me on Thanksgiving. I care about her, but she lied. All we are being told is that she feels bad that she was duped. She’s been caught in many lies. I would have more respect for her if she admitted it and we would all move on. I didn’t get an apology."

Heather went on to reveal Vicki's reaction to comments made by Heather, Shannon Beador, and Tamra Judge about their relationship with the OG on Heather's podcast, Heather Dubrow's World. "The thing is this: If someone apologized for a real lie, then you can accept it and move on. I agree that she was duped. But she admitted to lying, but isn’t apologizing for lying. And I feel like if she would come clean and apologize, we could move on. She reached out that she was pissed off about my podcast. She wasn’t that happy about what we talked about. I invited her to come on my show — she declined.”

Vicki's sit-down came in the wake of the news that Brooks had fabricated medical documents in connection with his controversial cancer diagnosis. That being said, Heather still needs a little more proof to know what the truth is with his health. “The list of non-cologists and mock-ments he’s producing is ridic — I don’t get that," she said. "There’s nothing embarrassing about having cancer — if it was chlamydia…crabs... I get that! But cancer? We are all on your team. Show documents.” -Reporting by Paul Zahn

Check out the clip of Vicki discussing her feelings for ex-husband Donn, below. 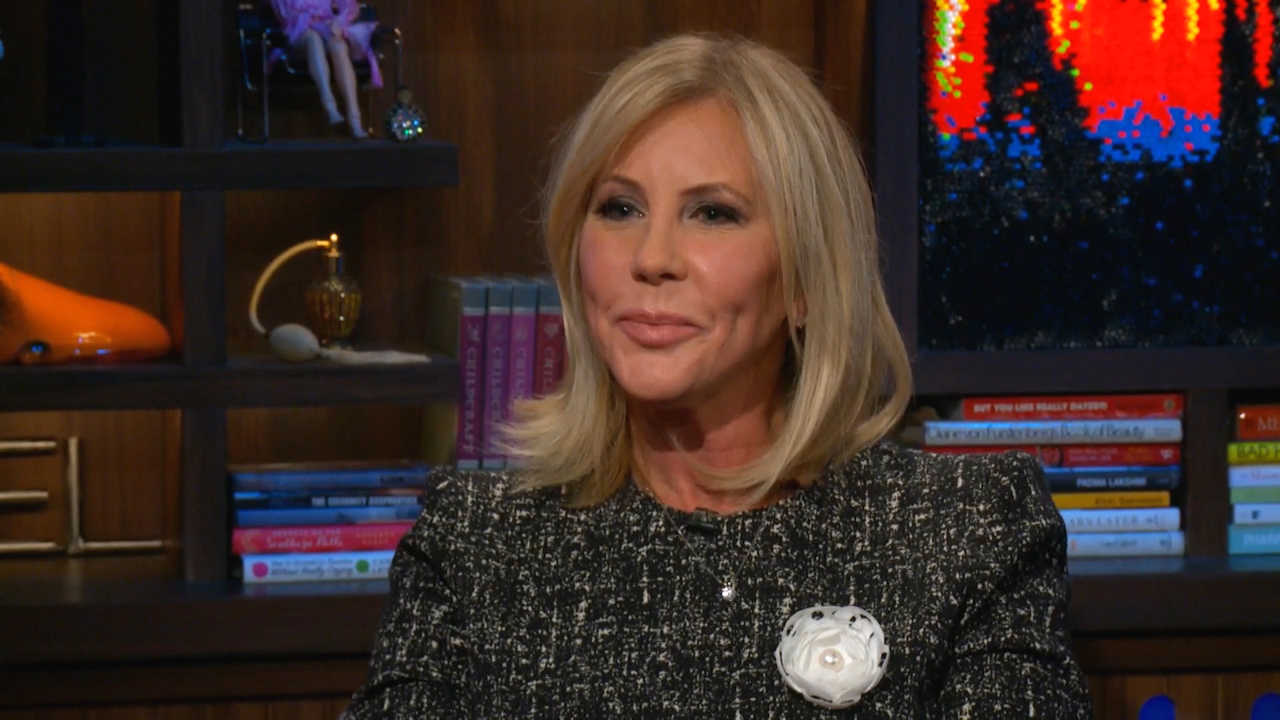 Vicki Jumps Into the Beauty Business with New Fragrance