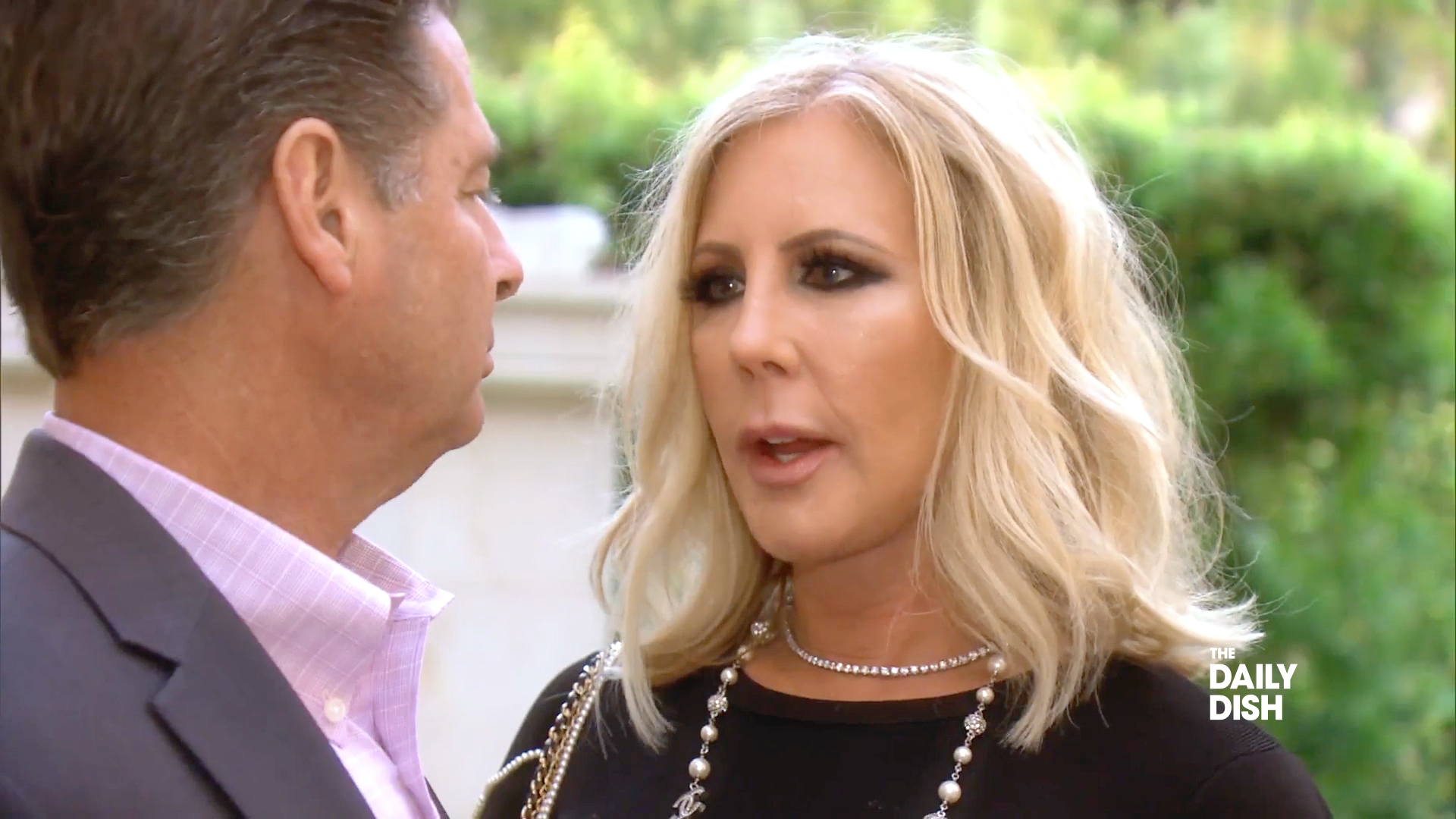 Over the weekend, the tres amigas were shouting "yeehaw!" When it came time for Tamra Judge and Shannon Beador to tag team and throw an engagement bash for Vicki Gunvalson and Steve Lodge, they rounded up all their close pals and opted for a hoedown theme, naturally. The party was attended by The Real Housewives of Orange County crew including Gina Kirschenheiter, Emily Simpson, and Kelly Dodd — and you can bet the future Mrs. Lodge was feeling the love.

"Thanks to Tamra and Shannon for hosting such an beautiful engagement party for Steve and I. We loved every minute of it. I’m still trying to learn the 2step," she wrote on Instagram, where she posted photos from the event.

In addition to the western theme, romance was definitely a big part of the night. Besides the future bride and groom, several significant others were in attendance including Eddie Judge as well as Kelly's boyfriend, plastic surgeon Dr. Brian Reagan.

Vicki confirmed her engagement to Steve in April, the same month they celebrated three years together. No word yet on the wedding details, but Vicki did recently confirm one thing about her future: She plans to take the last name Lodge once they say "I do."

Thanks to @tamrajudge and @shannonbeador for hosting such an beautiful engagement party for @stevelodge_oc and I. We loved every minute of it. I’m still trying to learn the 2step. #season14, #finalparty #engagementparty

Andy Is So Excited for Vicki's Engagement: "Brooks Who?"