What Does Harry Dubin Do for a Living?

After Show
What's the Deal With Harry Dubin? 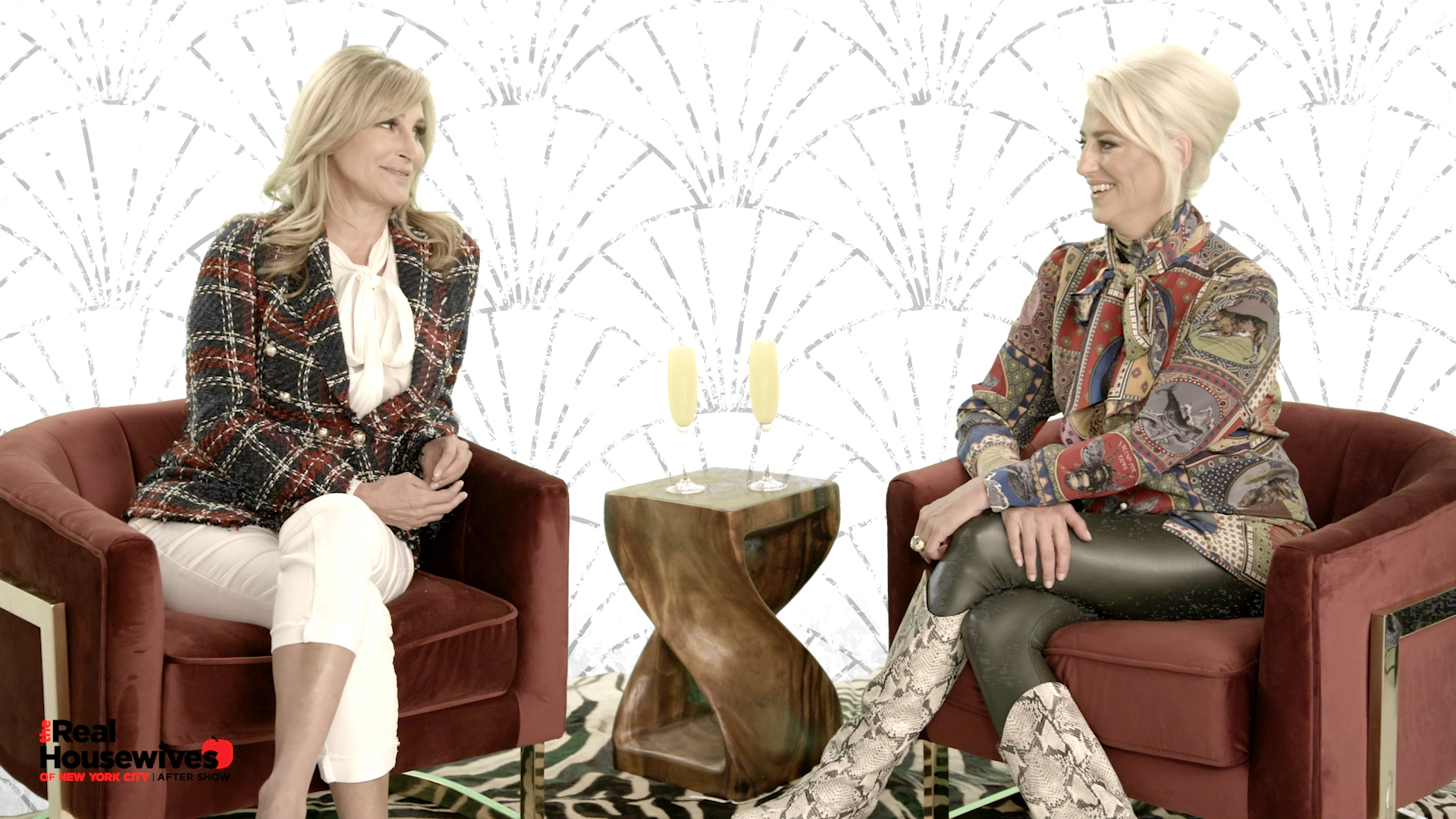 We were first introduced to Harry Dubin on The Real Housewives of New York City as Aviva Drescher's ex-husband — who is apparently very popular with the ladies. In addition to Aviva, he's also dated or had a rendezvous with literally half of the current RHONY cast: Sonja Morgan, Ramona Singer, and Luann de Lesseps. So what is it exactly about Harry that makes him so appealing on the Big Apple dating scene?

"Well, he's a Southern guy, and when he wants, he can be really charming and he has great manners," Sonja explained on The Real Housewives of New York City After Show.

"Harry is very charming. You can't take that away from Harry Dubin," Dorinda Medley agreed. "Even to this day when you see him somewhere, he's always a good conversationalist. He's got great wit. And if you're not aware of it, you can get caught off your guard, I'm sure."

So what does such a charming bachelor do for a living?

"Well, he has a trust fund," Sonja said. "Like some other people we know. So he goes out and he's looking for a good time. Too much time and too much money... And he is very charming and fun. He's great to have around, as long as he's not trying to date you."

And coincidentally, Harry has something else in common with another man who also has Sonja, Ramona, and Luann in common: Tom D'Agostino. Watch the clip above to find out what it is. And tune into RHONY every Wednesday at 9/8c. Preview, below. 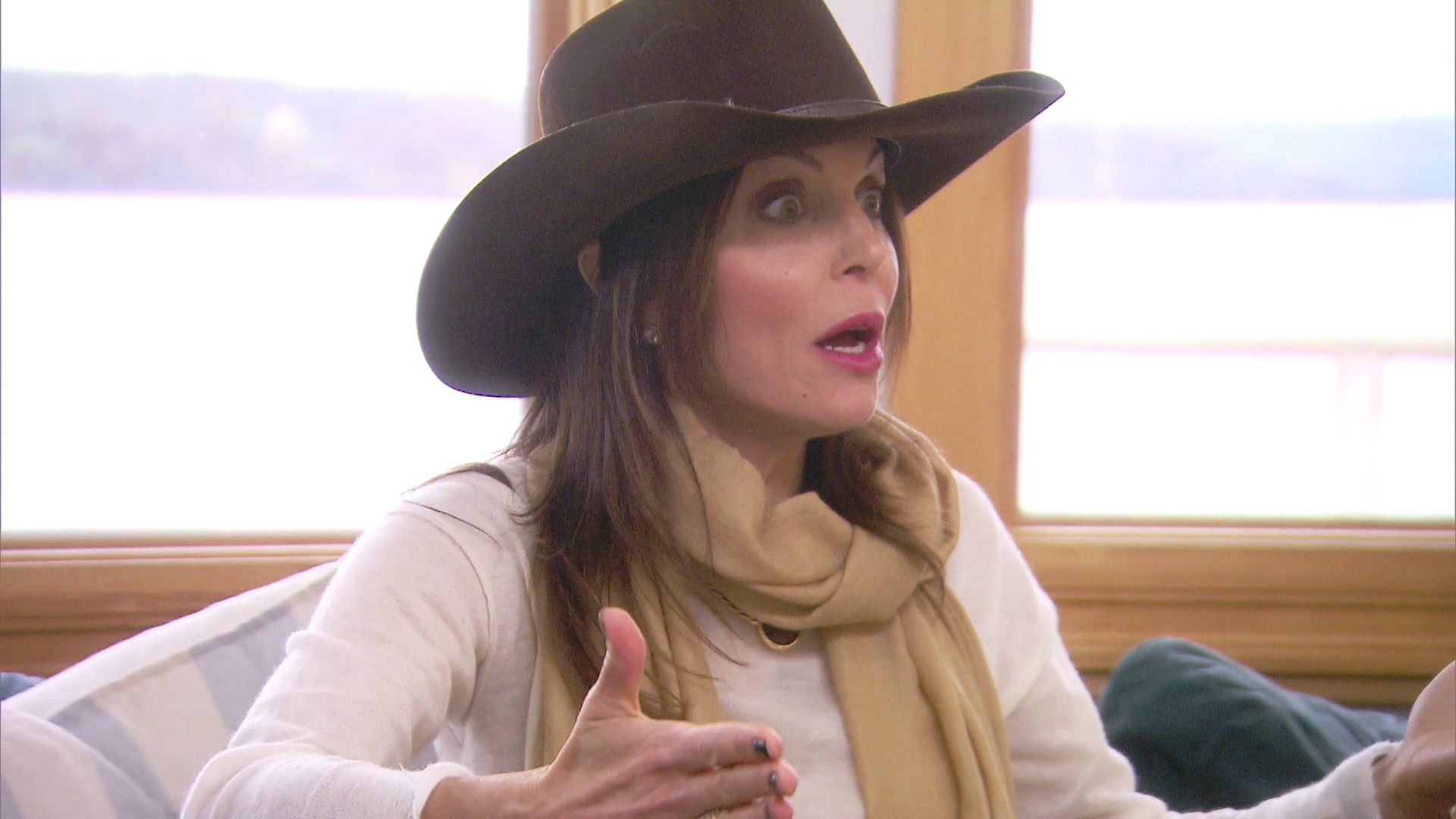 An Update on Harry Dubin's Relationship with RHONY Cast