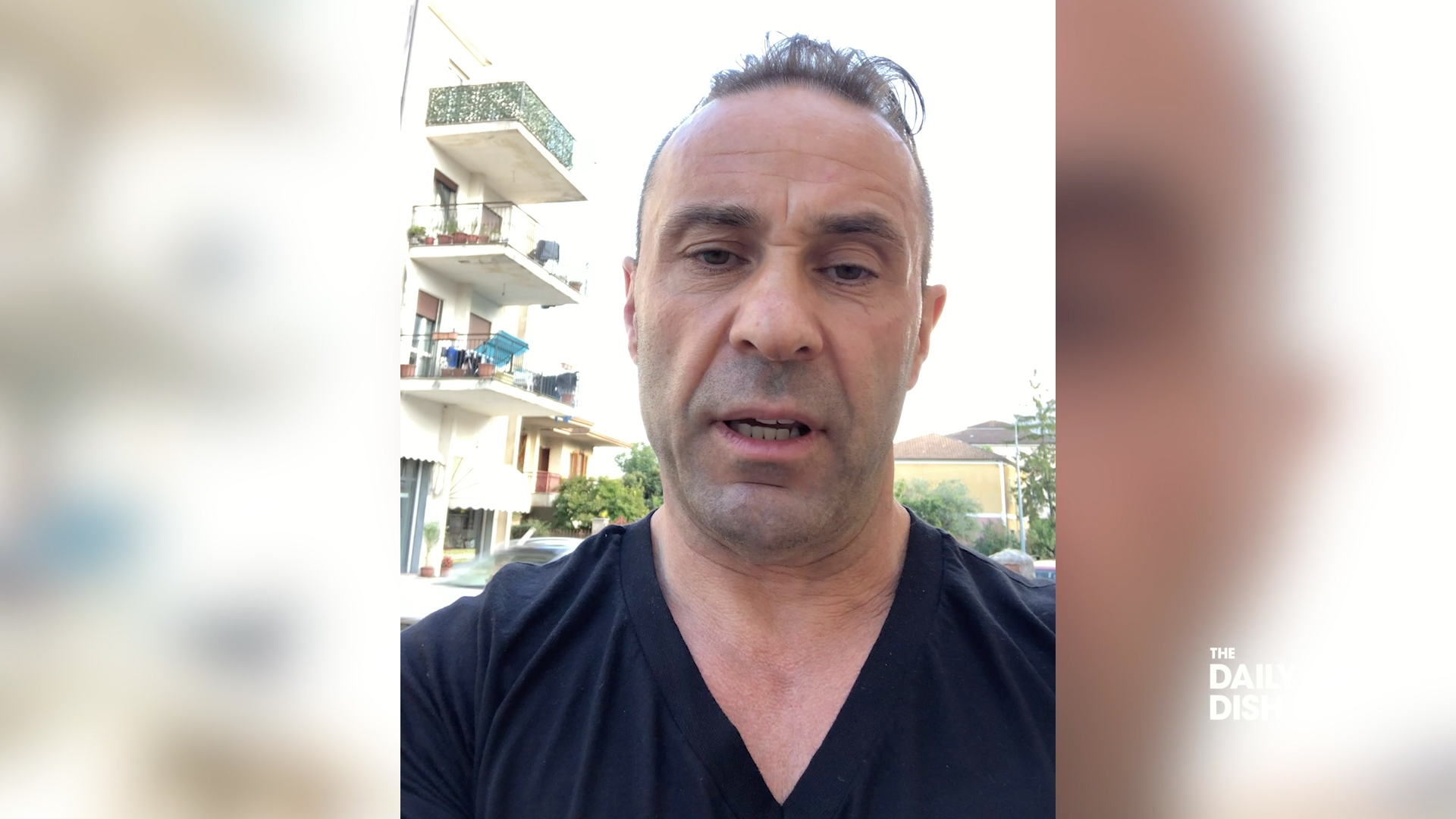 Earlier this month, Joe Giudice was released from ICE custody to wait out his appeal in his ongoing deportation case in his native Italy. Since then, he's been spending time with his family there and will even appear via video for an interview with Andy Cohen and his wife, Teresa Giudice, in a special sit-down, The Real Housewives of New Jersey Special Event: Joe and Teresa Unlocked. Ahead of the special airing on Sunday on Bravo, Giudice family attorney, James J. Leonard Jr., offered an update on the RHONJ husband in an interview with Amy Phillips on her SiriusXM show.

“There's already a trip scheduled. Everybody is going over to see him. Teresa, the girls. That’s happening," he said. “Of course she’s going. Again, why wouldn’t she go? Joe is her husband … I would caution your listeners, everything you read and hear, take it all with a grain of salt. People typically don’t have the full story or an accurate story.”

Leonard then explained whether Joe's decision to wait out his appeal in Italy would have any affect on his pending appeal in his deportation case. "It's completely mutually exclusive of one another," he said when asked if it would hurt his chances in his appeal. "It's no different than if he was out on bail, if they had granted him bail when he was seeking it. That wouldn't have made his case any better. And him agreeing to go [to Italy] in the interim does not make his case any worse. The legal issues are the legal issues. Whatever they decide to do, it's going to be a legal analysis. It's not going to be anything other than that."

Andy Cohen Previews His Interview with Teresa and Joe Giudice: "It Was Next Level"

Currently he has several family members with him in Italy, including his brother, Pete Giudice. “He comes from a very loving and supportive family," Leonard said. “They absolutely adore him. There’s a lot of love in the Giudice family, and Teresa and the girls will be there in less than a month, so he’s certainly seeing everybody that he needs to see. But I want to be very, very clear everybody's goal is that he comes back to the United States and that's what we're working on.”

Joe was released from ICE custody on October 11 after his request to await a final decision in his ongoing deportation case in his native Italy was granted earlier this month. He gave his first statement since leaving custody in an exclusive video to The Daily Dish earlier this week, which you can view, above.

The Real Housewives of New Jersey Special Event: Joe and Teresa Unlocked airs Sunday, October 27 at 8/7c.  We'll catch up more with the Giudice family when Season 10 of RHONJ premieres Wednesday, November 6 at 9/8c. Watch the official trailer for the new season, below.

Here's What Joe Giudice Has Been Doing in Italy