Exclusive
Below Deck Yachties: Where Are They Now? 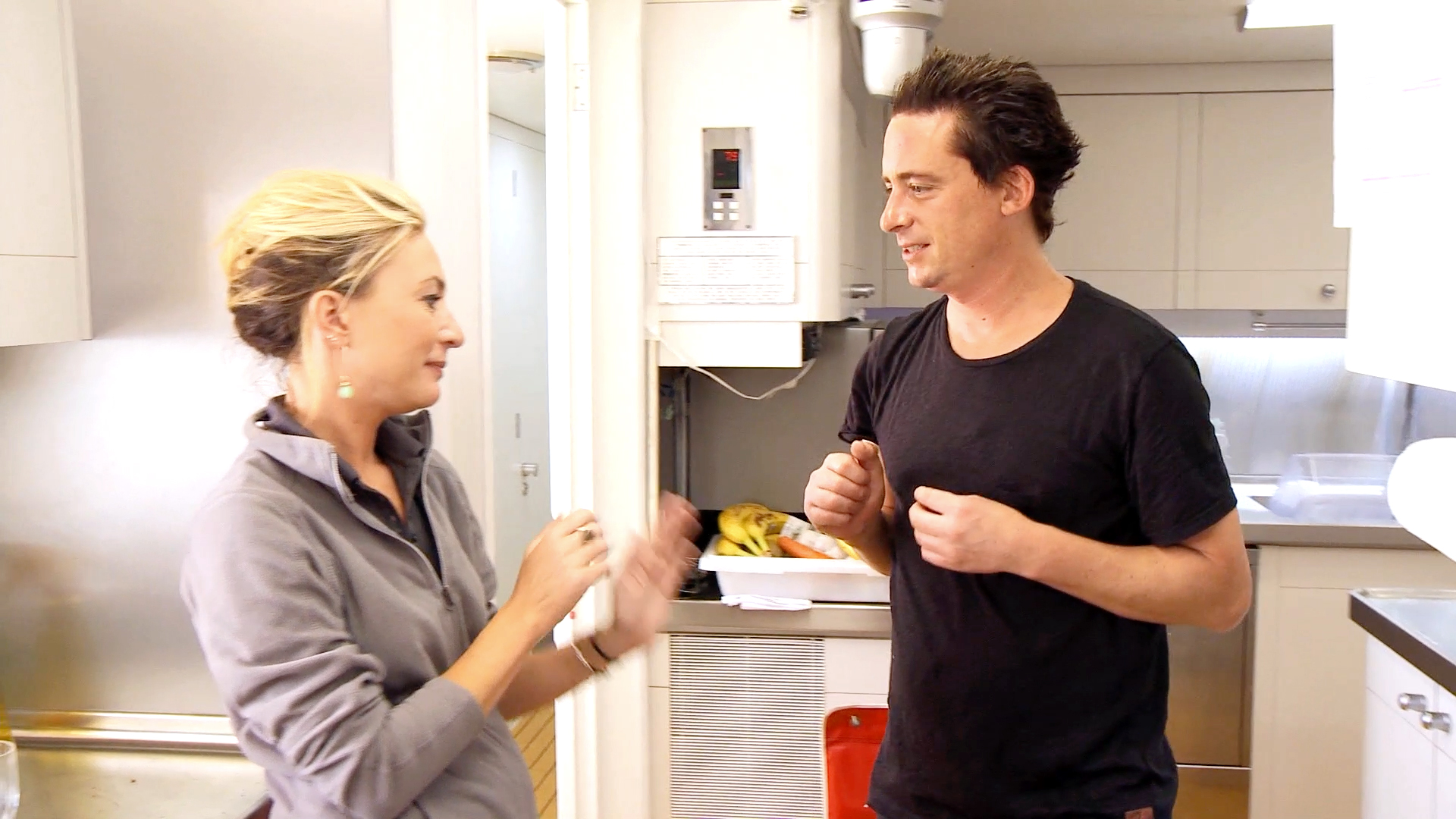 Below Deck is just the start of an epic life for many of the yachties that have appeared on the show over the years. Several of the crew members have gone on to climb the ranks of the yachting world or enter new industries entirely. And you know we want to keep tabs on what all of the Below Deck yachties, past and present, are up to.

We're blessed to have Captain Lee Rosbach and Kate Chastain in our lives for many reasons, but especially because they're amazing enough to give us the lowdown on where some of your favorite Below Deck alums are now. Most notably, one former crew member is taking their life in a very unexpected direction. Or, as Kate put it, "Plot twist!"

That jaw-dropping bit of news is in the above video, along with who Captain Lee and Kate do and do not keep in touch with, which yachtie the Below Deck boss would hire again, and some good-old-fashioned shade thrown at the alums.

You can catch up with the current Below Deck crew Tuesdays at 9/8c. Check out a preview of an all-new episode, below.

Preview
Captain Lee Calls in Laura Betancourt for a Chat 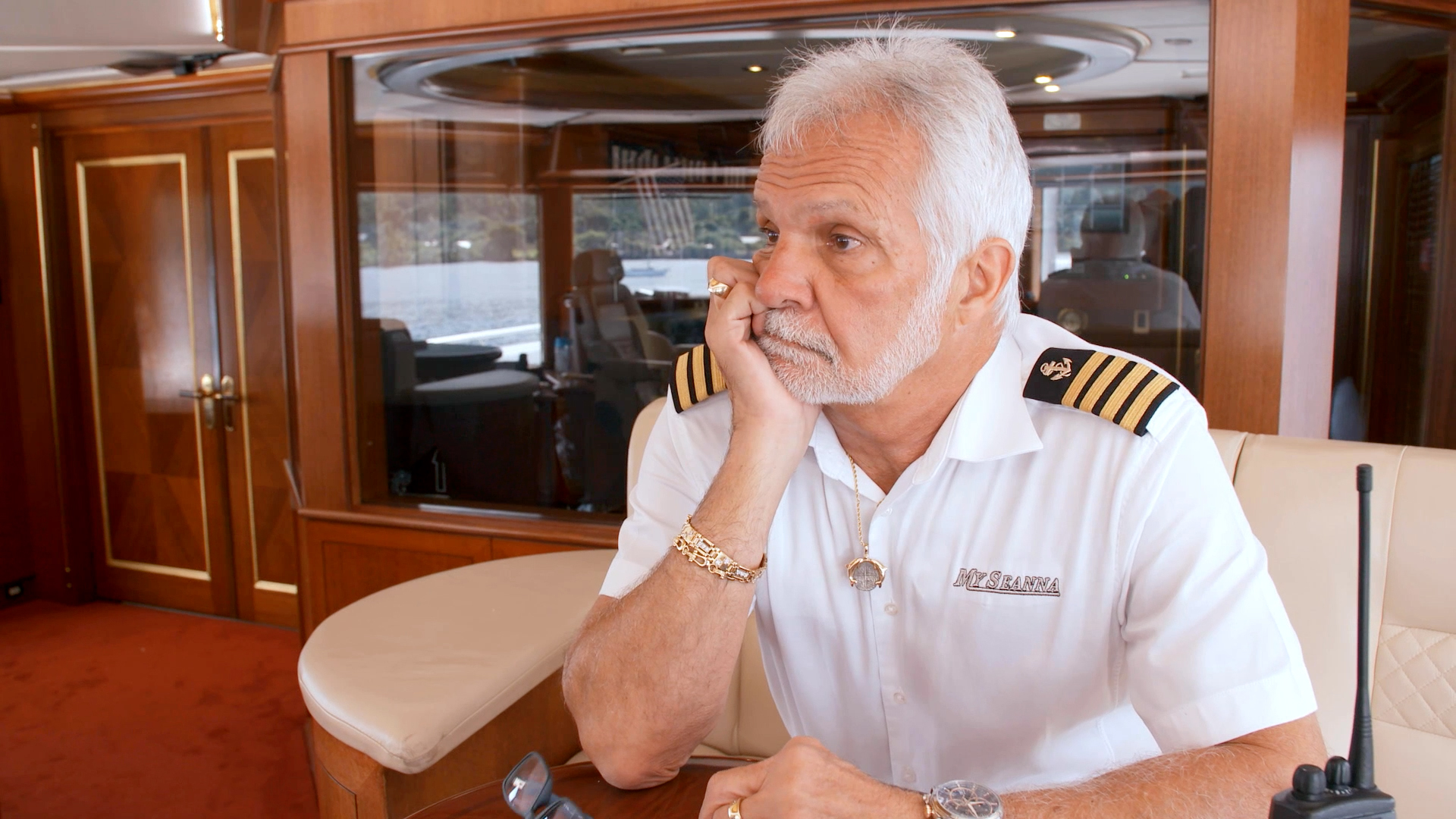 This Below Deck Med Yachtie Is Now a Captain

Kate Teamed Up with Below Deck Alum Connie