The Real Housewives of Beverly Hills Dog Drama Just Got More Complicated, So Kyle Richards Broke It Down for Us

Show Highlight
Kyle Richards Speaks Out About the Dog Drama 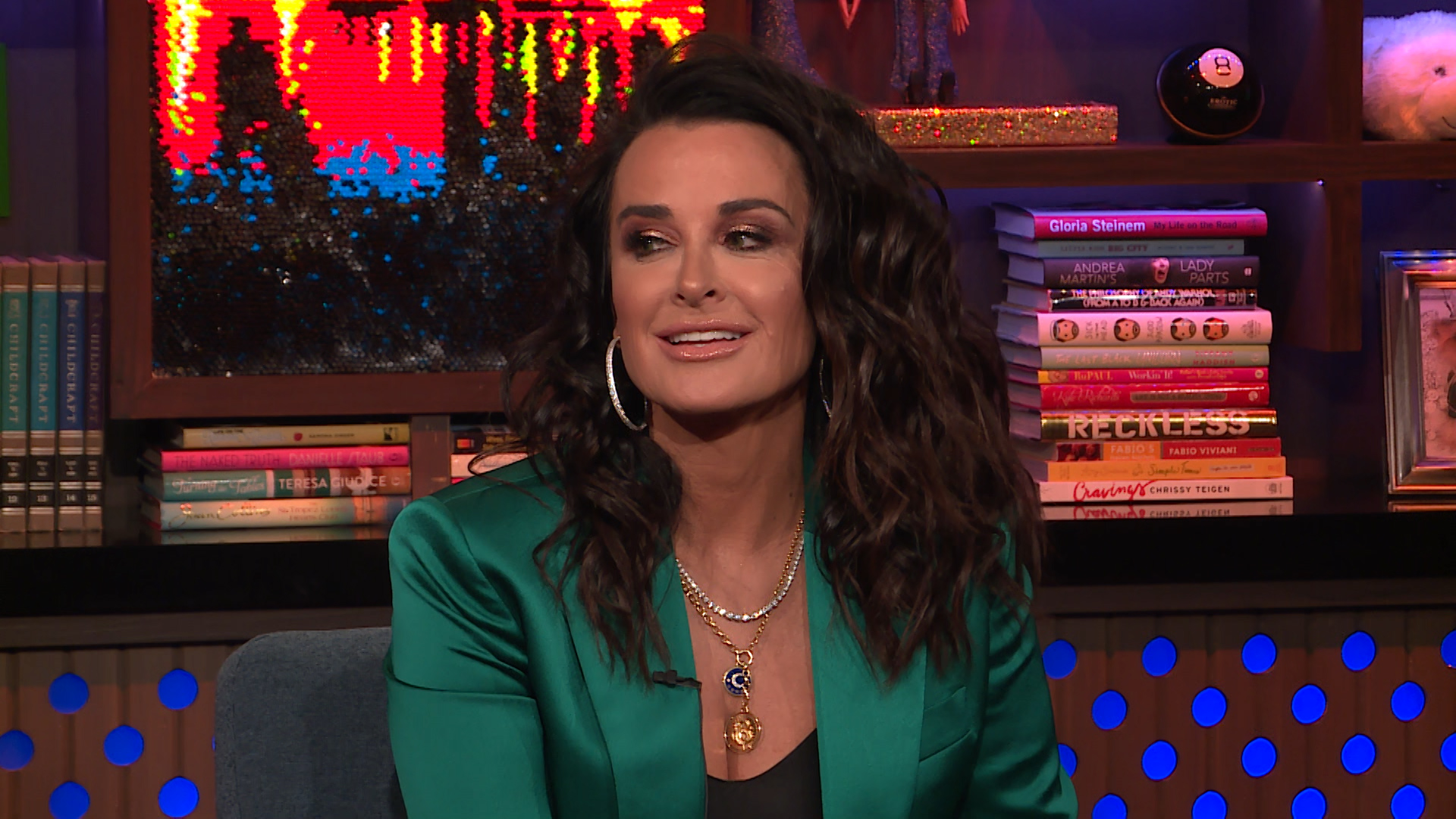 Just when you thought we were finally getting to the bottom of the drama surrounding the dog Dorit Kemsley and her family adopted from the Vanderpump Dog Center, everything just got more complicated. As we saw in Tuesday night's episode of The Real Housewives of Beverly Hills, the more we learn about who may have said what to whom and when and the more texts we see, the more questions we have about how this all really began.

So if you need some help keeping your facts straight as what has been dubbed "Puppygate" unfolds, Kyle Richards has you covered. During her appearance on Watch What Happens Live with Andy Cohen on Tuesday night, Kyle broke down where we are so far in all the drama from her perspective, from why we're talking about a dog in the first place to Teddi Mellencamp Arroyave's texts to Vanderpump Dogs' John Blizzard, which you can check out in the above video.

And trust us; Kyle knows better than anyone how difficult it is to solve this whodunnit. "When did we become a mystery show?" she joked on WWHL.

This Is Where Kyle Richards and Lisa Vanderpump Stand Today

Dorit's husband, Paul "PK" Kemsley, seemed to be under the impression that Lisa Vanderpump was involved while chatting with his wife in Tuesday night's episode. He called his longtime friend "a genius at manipulation and control." Kyle reacted to his comments on WWHL by saying, "Well, I also know Lisa very well. In a way, what PK said is Lisa's extremely bright, so I think when he was saying that he was saying, 'Yes, she's manipulative, very bright, she's very clever.' And those are attributes that I also can admire at times, but not when I'm on the receiving end."

See more from Kyle's time on WWHL, below.

Kyle Gives an Update on Her Relationship with Ken

Kyle Richards Opens up About Her "Crippling Anxiety"