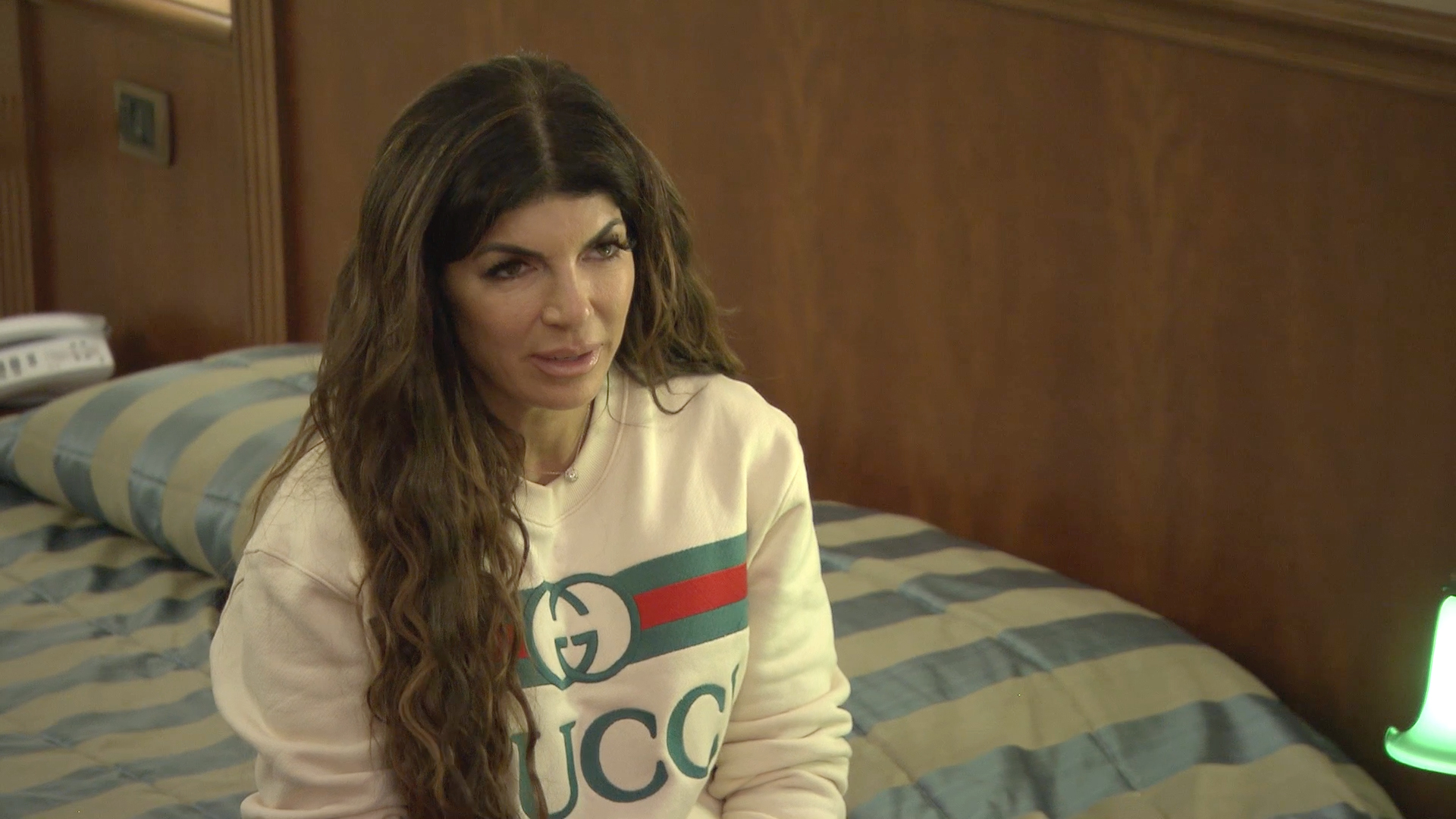 Wednesday's season finale of The Real Housewives of New Jersey will feature a very special reunion: Teresa Giudice and her daughters, Gia, 19, Gabriella, 15, Milania, 14, and Audriana, 10, fly to Sala Consilina, Italy to see Joe Giudice for the first time since he was released from ICE custody.

For Teresa and Joe, the reunion marks a turning point in their relationship, as they haven't been together as a couple in nearly four years, since Joe reported to prison in 2016. And there are some definite growing pains the Giudices must weather as they learn to be a family of six once again. For starters, where are Teresa and Joe supposed to sleep when they're under the same roof?

"Are you sleeping here tonight? Do you want to stay with the girls? Were you expecting to sleep with me?" Teresa asked Joe on the first night of their trip.

See how the couple, who is reported to be separated now after 20 years of marriage, handles that hurdle in the clip above.

Want more RHONJ? New episodes air every Wednesday at 8/7 or catch up on this season through the Bravo app. Preview more of the Giudice girls' trip to Italy below.

Preview
Teresa Giudice and Her Girls Reunite With Joe Giudice in Italy! 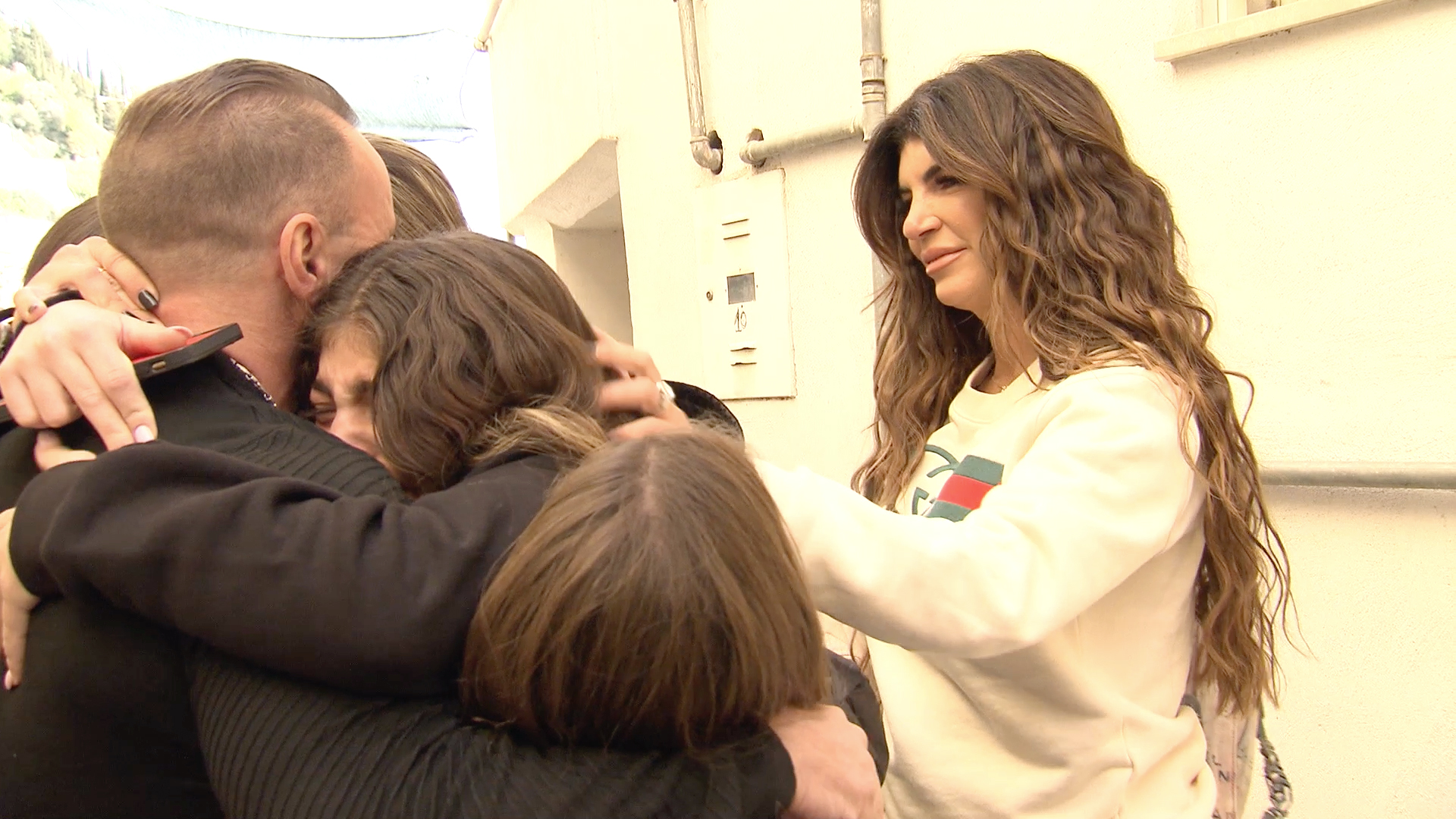