How Would Andy Cohen Feel If Jill Zarin Ever Returned to The Real Housewives of New York City? 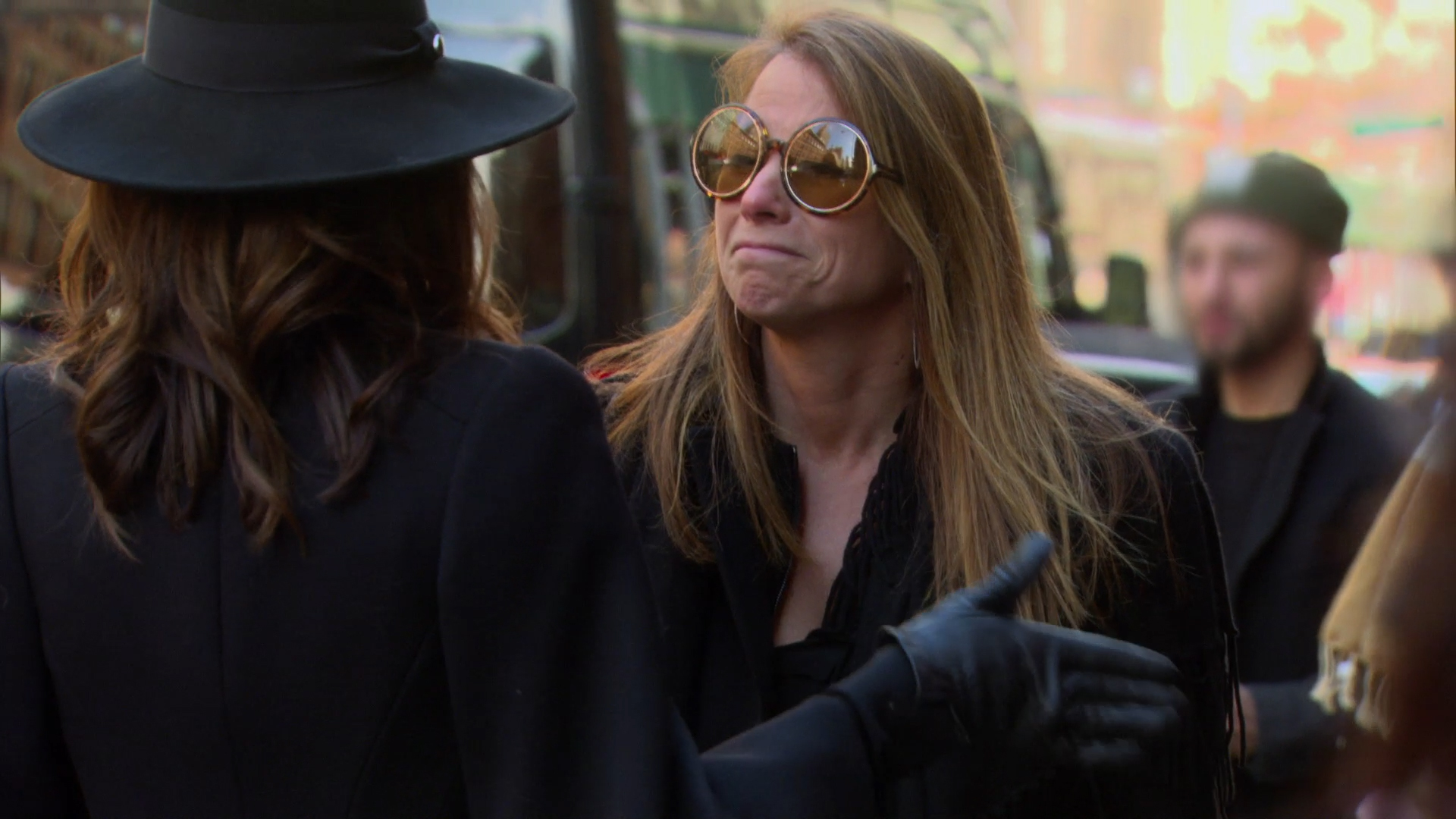 You never forget OG Housewives, and OG New York Housewife Jill Zarin has definitely remained in fans' hearts and minds over the years. In fact, after appearances on The Real Housewives of New York City in Season 9 and Season 10, fans have wondered if we'll ever see her back to hang out with the Big Apple bunch.

One fan posed that question to Andy Cohen during the Tribeca TV Festival's Tribeca Talks: Ten Years with The Real Housewives of New York City event on September 23, wondering how he would feel if Jill came back to the show. "I always say, The Housewives is like the mob. You can never get out of the family. You will always be identified as a Real Housewife after this. And regarding Jill, I was happy to see she and Bethenny [Frankel] have that moment last season. And, as I said, I was happy it happened in front of a camera, actually, just as a fan of the show and their kind of evolution," he shared. "But never say never. I think it would be cool."

Jill Zarin Provides an Update on Her Relationship with Bethenny Frankel: Are They Friends Again?

Sonja Morgan shared that she was similarly overjoyed to see Bethenny and Jill's reunion at the funeral for her late husband Bobby Zarin last season of RHONY (clip above). "Absolutely, I'm up for it," she said at the Tribeca TV Festival. "I was very happy to see her with Bethenny."

Dorinda Medley added during the event that she'd "be excited just to watch" if Jill ever returned to RHONY.

Tinsley Mortimer said during the event that she may be getting to know Jill a lot better soon. "I honestly don't know Jill so well. She's actually recently been asking me to play tennis with her," Tinsley shared.

You know how much we loved seeing the RHONY ladies take the court. Check out this throwback tennis moment, below.

Preview
When In The Hamptons, Do As... 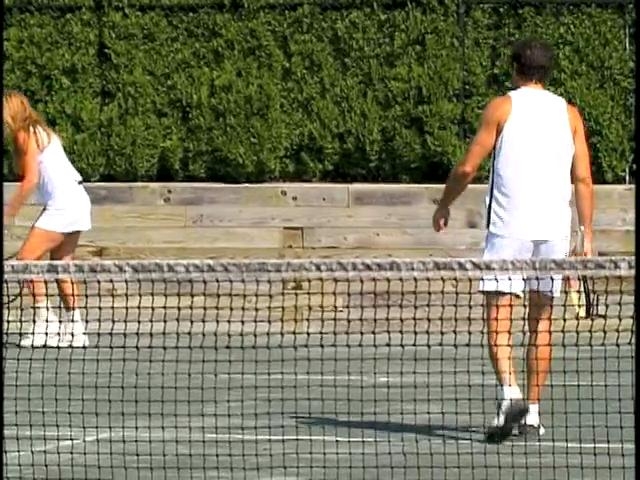