Digital Original
Here Are the Six Degrees of Shep Rose 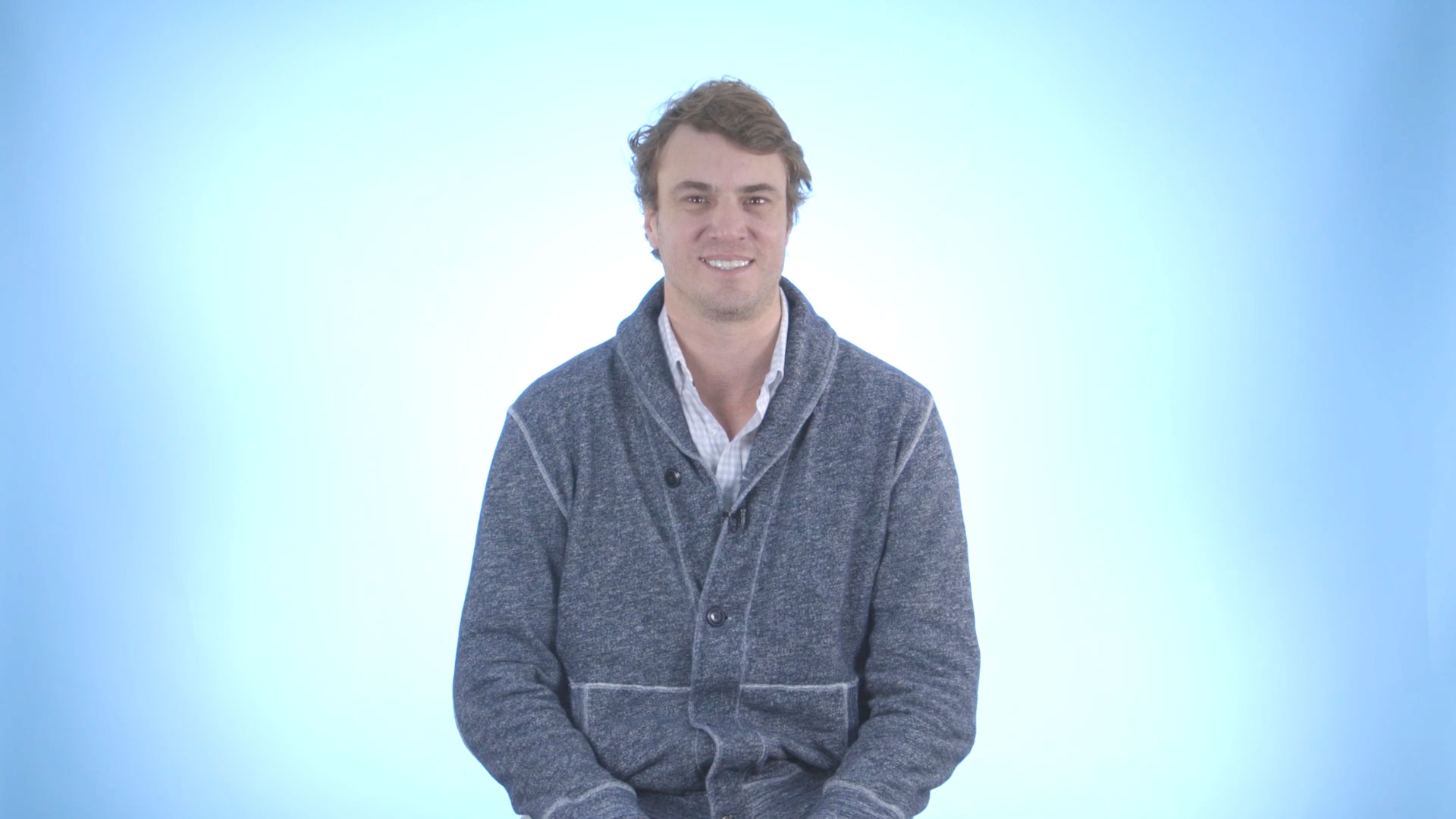 Ever since Shep Rose bumped into Tinsley Mortimer last week in New York City, fans have been wondering if we could ever see the longtime pals become more than just friends one day. We mean, these two do look awfully cute together.

So when The Daily Dish caught up with Shep recently, we just had to ask the question on everybody's mind: would the Southern Charm gent ever consider dating Tinsley? "I don't know what [Tinsley's sister] Dabney would say about that. I'm not sure she would give us her blessing," Shep joked, adding that it was "all hugs and kisses" when he ran into the sisters in Manhattan. "I love Tinsley. I can't know what to say on that one. She's beautiful. I should be so lucky."

Shep, who also goes way back with The Real Housewives of Beverly Hills' Teddi Mellencamp Arroyave, has actually known Tinsley's sister Dabney Mercer for 25 years since the two went to high school together.

Coincidentally, Tinsley penned a novel by the name of Southern Charm long before the series premiered. "I should go and be Minty and be down there in Charleston, date Shep. No, I'm kidding," Tinsley joked about channeling the main character in her book, during an interview with The Daily Dish this spring.

Reunited and It Feels So Good: Tinsley Mortimer and Shep Rose Hung Out in New York City

But in all seriousness, Tinsley has some hopes for Shep's romantic future. "I hope he settles down and finds a good woman, but we'll see," she said. 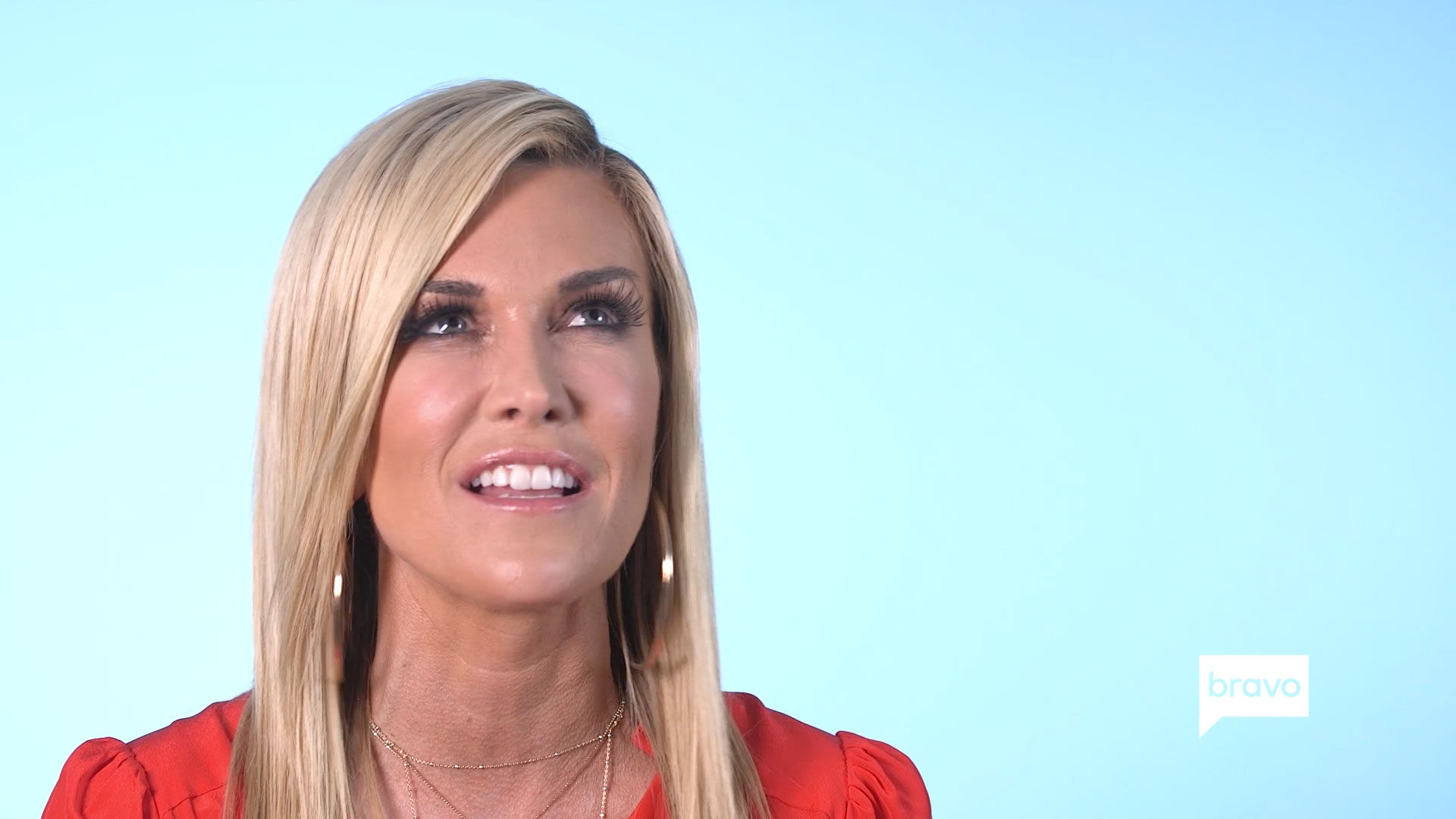 Find Out Which Real Housewife Grew Up with Shep Rose