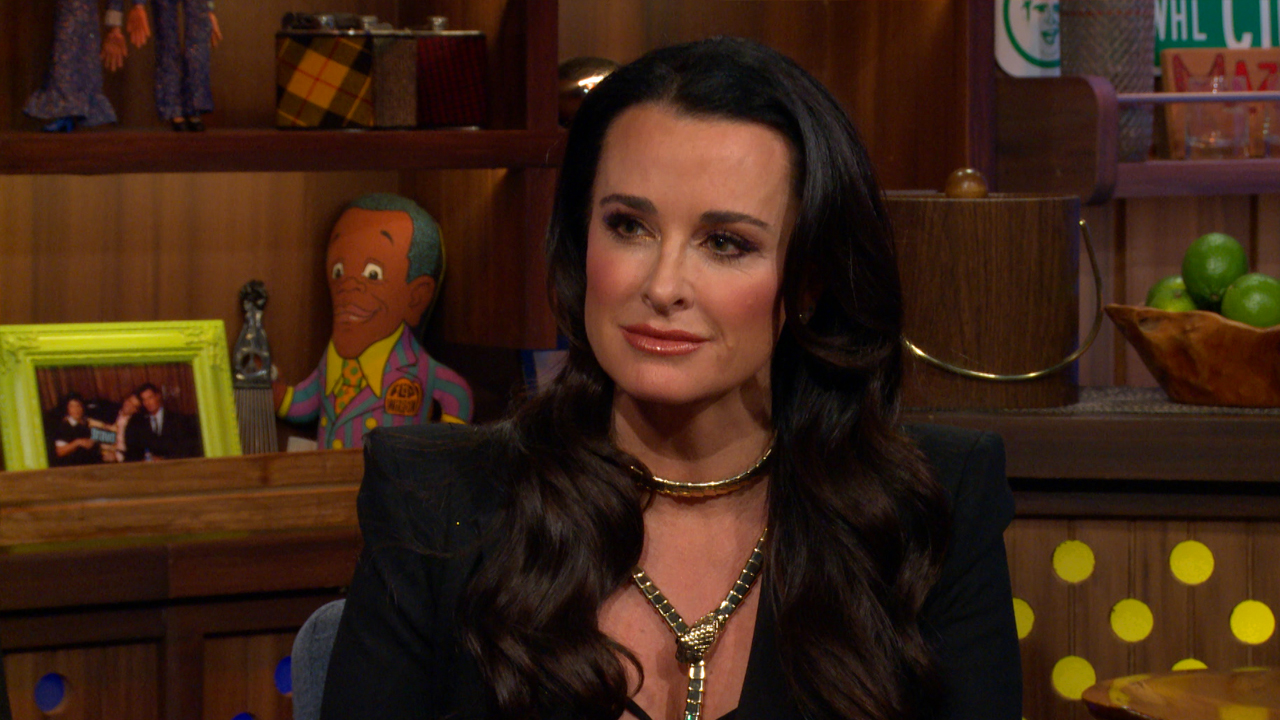 When Andy asked Kyle if the divorce announcement came as a surprise to her, she said she had no idea about it, but she thinks Yolanda's battle with Lyme disease since 2012 must have been difficult for the couple. "In some ways, yes. Yes, we didn't know," Kyle said. "I think that they've been struggling, and Yolanda's been so sick. I don't know if that has anything to do with it. I have no idea, but it was just really sad."

Kyle actually ran into David just a few weeks ago at Kris Jenner's 60th birthday party while Yolanda was in New York to support daughters Gigi and Bella Hadid in the Victoria's Secret Fashion Show. She said she didn't have any inkling that there was trouble in paradise. "No, he didn't share with me," Kyle said. "But I do feel very bad, and she's struggling right now. To have to go through that at the same time as dealing with Lyme disease, it's going to be hard."

Yolanda gave us an emotional update on her current health status during Tuesday night's Season 6 premiere of RHOBH, which you can check out in the clip, below.

Show Highlight
Yolanda Is Missing So Many Things 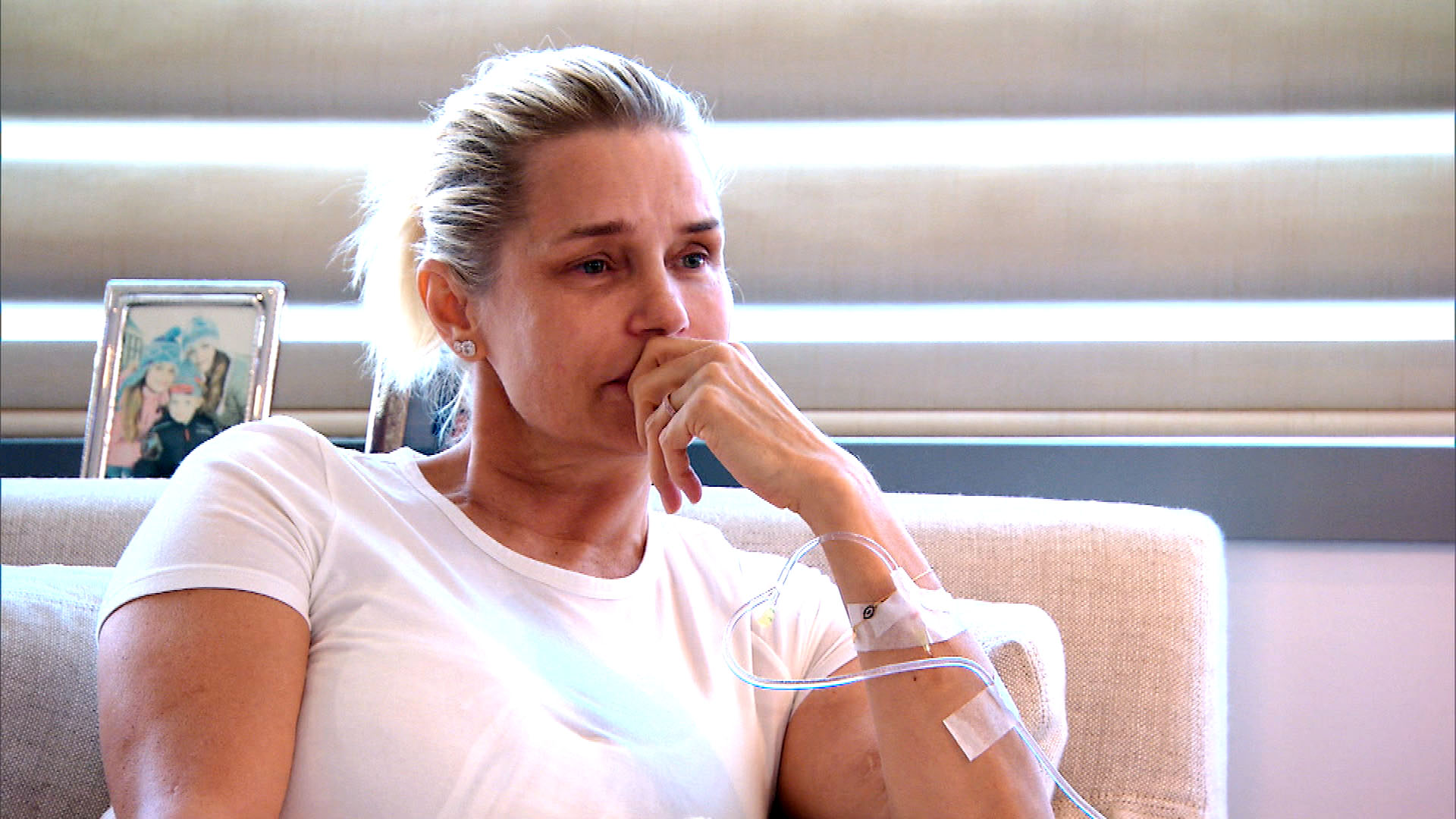 Lisa Vanderpump: It Saddened Me to See Yolanda Cry

Things You Didn't Know About Yolanda and David Foster