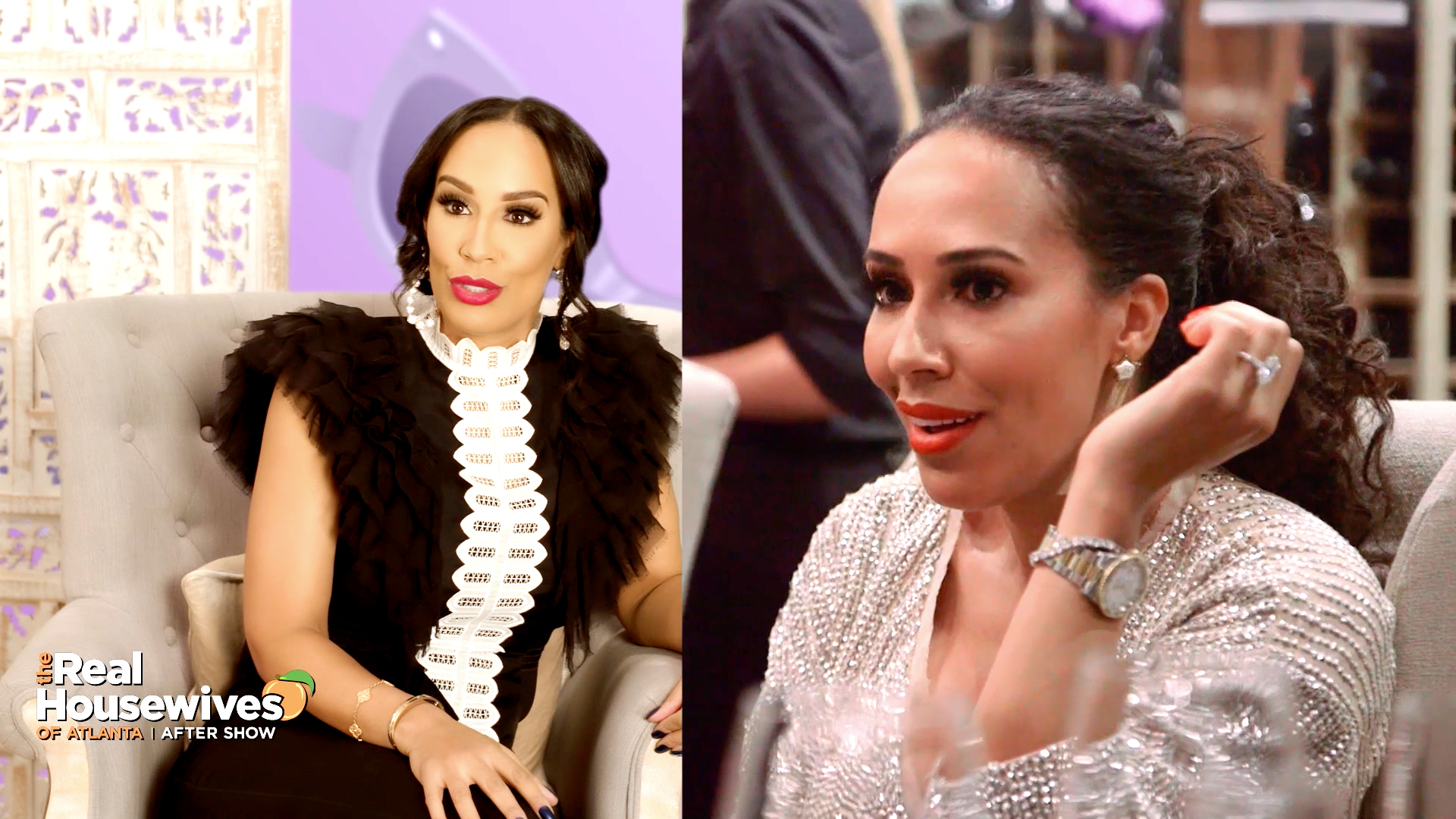 There’s a reason why Tanya Sam won the “Bitch Stole My Talent" fashion face-off between her and Marlo Hampton on The Real Housewives of Atlanta this season. The new RHOA pal knows her brands and better yet, she knows how to rock them.

Tanya, who is the director of partnerships at TechSquare Labs, has quickly won over our fashion-loving hearts with her fabulous and playful sense of style this season on RHOA. “I think my style is a little bit of everything,” Tanya tells The Lookbook. “I was a nurse for ten years — I wore scrubs every day of my life so now that I’m working outside of the hospital, I love to play in clothes,” she explains.

Tanya’s passion for fashion has not only given her a swoon-worthy designer handbag collection in her hidden closet, it’s also what led her to cross paths with the Georgia peaches. Tanya met Nene Leakes while shopping at the ATL OG’s store, Swagg Boutique. The two fashionistas (fun fact: they have the same birthday, too) instantly hit things off, and Tanya became a regular client of Nene’s as well as a new pal of the RHOA crew.

“The great thing about Nene’s store is you can always pop in there and find something for any event whether it’s formal or the beach or just casual wear. I’ve gotten a lot of great pieces there,” Tanya shares. “[Nene’s] great at making recommendations and she’ll send you stuff, like she’s really very generous in terms of like the stuff that she has in her store.”

Though Tanya jokes she’ll “be buried dripped in Chanel and probably five bundles of weave,” she also has a strong appreciation for pairing high and low fashion. The Gucci lover will “mix in anything from Zara” to create her lewk. Tanya says, “I feel like fashion is a big part of who I am but there’s so much more, you know, so it’s just kind of a fun way to express yourself and do fun stuff.”