Teddi Bares Her Belly in a Sheer, Feathered Robe for a Gorgeous Maternity Shoot 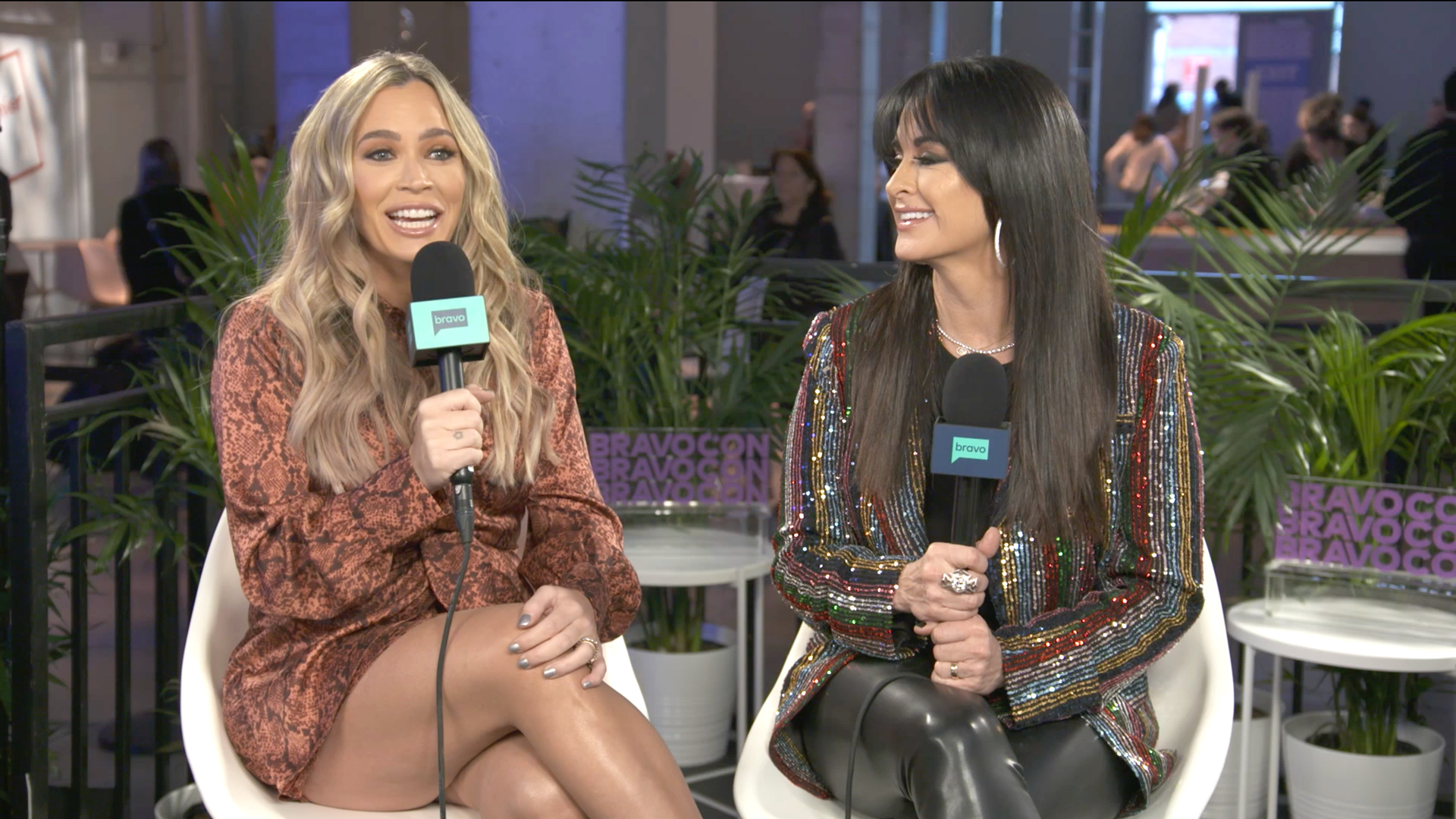 At 39 weeks pregnant, Teddi Mellencamp Arroyave is fast approaching the due date for her third child. (It's a girl!) Throughout her pregnancy, The Real Housewives of Beverly Hills mom has taken to Instagram to offer glimpses at her gorgeously expanding bump. And while some of those photos featured the fitness buff in her day-to-day getup of stylish gym clothes, Teddi decided to close out her pregnancy photo shoots with a bang. A sheer, feathery bang.

In a February 24 capture, the accountability coach stands in profile, with the Los Angeles skyline as her backdrop. Cradling her third-trimester bump, Teddi wore a totally transparent black robe with fluffy marabou trim. With her eyes cast downward to expose lush, inky lashes, the soon-to-be mom of three wore her hair in thick beach waves. In all, it was the perfect portrait of a sexy California mom — but Teddi's winking caption kept the photo shoot from coming off as overly serious.

"I’m no fortune teller but the day you’re arriving is very soon," she wrote. She couldn't help but add: "The day you’ll be embarrassed of this pic is also in your future."

I’m no fortune teller but the day you’re arriving is very soon. The day you’ll be embarrassed of this pic is also in your future. 💕 👶 📷 @makeupbyhaileyhoff #babyarroyave

Teddi Displays Her Naked Baby Bump in the Bathtub