I am beyond excited for 2013! Happy New Year! May 2013 be filled with lots of peace, joy, and love and may all your wishes come true! Besides the hardships and trials and tribulations in 2012, I am grateful for all the blessings I have received. I rejoice in the miracle of Frankie's recovery and progress and thank God for this every minute of my day.

As you saw, I did not participate in the first part of the reunion, and I'm not going to lie, one part of me was very glad and the other part of me wished I would have. I don't know... I don't even know how I would have reacted or what I would have said. You know, I watch it now and say I would have done this and said that, but you really don't know until you are actually sitting there on that couch how you will react to someone else's comments. It was very difficult for me to watch from the dressing room where I was getting my hair and makeup done. “Wow” is all I can say and will say. Why speak about it now? Some things will never change and some people will never change!

As far as part two of the reunion goes, I will say that as usual when speaking about my children, I get emotional and cry, especially having to relive Frankie's accident on August 14, 2012 the worst day of my life! My children have always made me cry, out sadness and from happiness. My children have given me the biggest joys in my life and at the same time have brought me the most sadness. Those of you who are mothers can probably understand me. Fortunately, one year later Frankie, Peter, Herman (who by the way was one of the reasons I was able to get through all of this), and I are all in a better place. That is the beauty of life and of my life in particular. I didn't know how strong I really was or am for that matter until being strong was the only choice I had. My children are my life, and I will never give up on them; that is the message I want to send. Even though you didn't get to see this part of my life on the show this season, I promise you that that's what I have been doing all of my life. My children have always come first before my career, before my relationship, and I have to thank Herman for being so understanding and supporting me on this and our boys. I say "our boys" because he has raised them with me and I couldn't have asked for a better husband and father to Peter and Frankie. In regards to Joanna and Karent's distasteful and ridiculous comment about Herman, I can only say that I don't need to defend myself with ugly words and violence, because it didn't hurt me as there is no truth to it. On the other hand, THEIR truth hurts. Their lives are empty and miserable, because they have not found the happiness that every woman longs for --to have a great man/husband by their side and children, to have a family. I have been in a solid relationship for almost 14 years with a man that respects and loves me and my children unconditionally. Even though Joanna is so beautiful in the outside, she is very ugly on the inside. Even though she and Karent are always bragging about how beautiful and successful they are in their careers and with their "boyfriends," they really are not and you saw that. What woman like them envy the most is other women's happiness. I actually feel sorry for them and hope that one day they will be as fortunate as me and meet their better half and fulfill every woman's dream of being a mother and a wife. I feel that will help them grow as individuals and feel better about themselves. So don't hate on me, honey, I’ve been through my fair share in life! 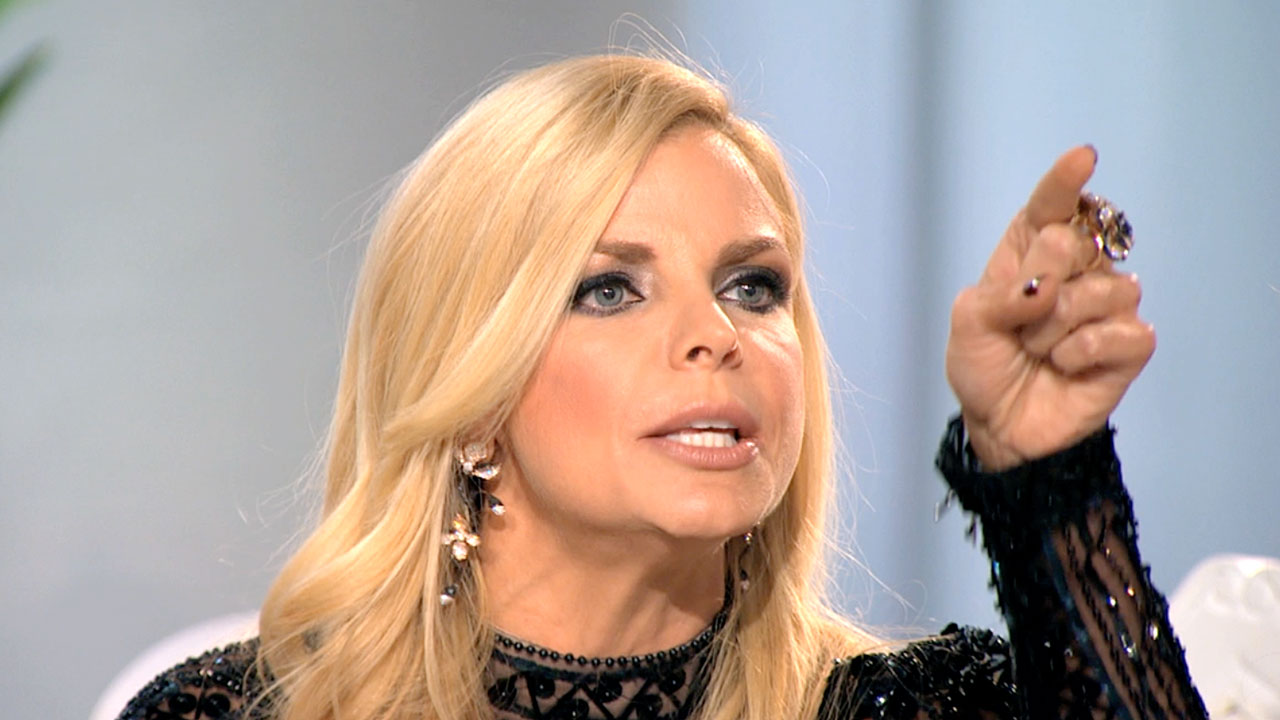 I really don't feel I have to clarify anything else about Karent. It's funny how Lisa and Karent didn’t say much about anything the first part of the reunion and when I got on for 2 minutes they wouldn’t let me talk. All the evidence shows Karent was not in a real relationship with Rodolfo, and that is why I went there in the first place. If her relationship was real, I would have never done that. She clearly knew what she was doing and was in it with him. That is the truth, and I am entitled to my opinion and thoughts on the matter. I know she was with Rodolfo because she thought she would have a great chance to be selected for the show with a telenovela star actor boyfriend. I get it. It would also help his career in the American market. It was all poor acting, and you can see it. Seriously, who can be so naive? She just never thought we would discover it. By the way, ALL of the girls think like I do and supported me, including Lea. I give her credit for going that far and smiling it off the entire time, but at the end truth prevails.

Well, it's time to say goodbye for now. Thank you for watching and for your love and support. I truly have appreciated all the beautiful comments. I am thankful for the opportunity that I've had to share just a little bit of me with you!

Like always I want to leave you with something to think about. I encourage you to read the beautiful poem written by Maya Angelou, A Woman Should Have ...,  which I dedicate it to all of the women who shared this journey with me.