Mom was so funny in last night’s episode! She had a blast at the Hearts and Stars event and arrived ready to dance; mom’s true character came out. 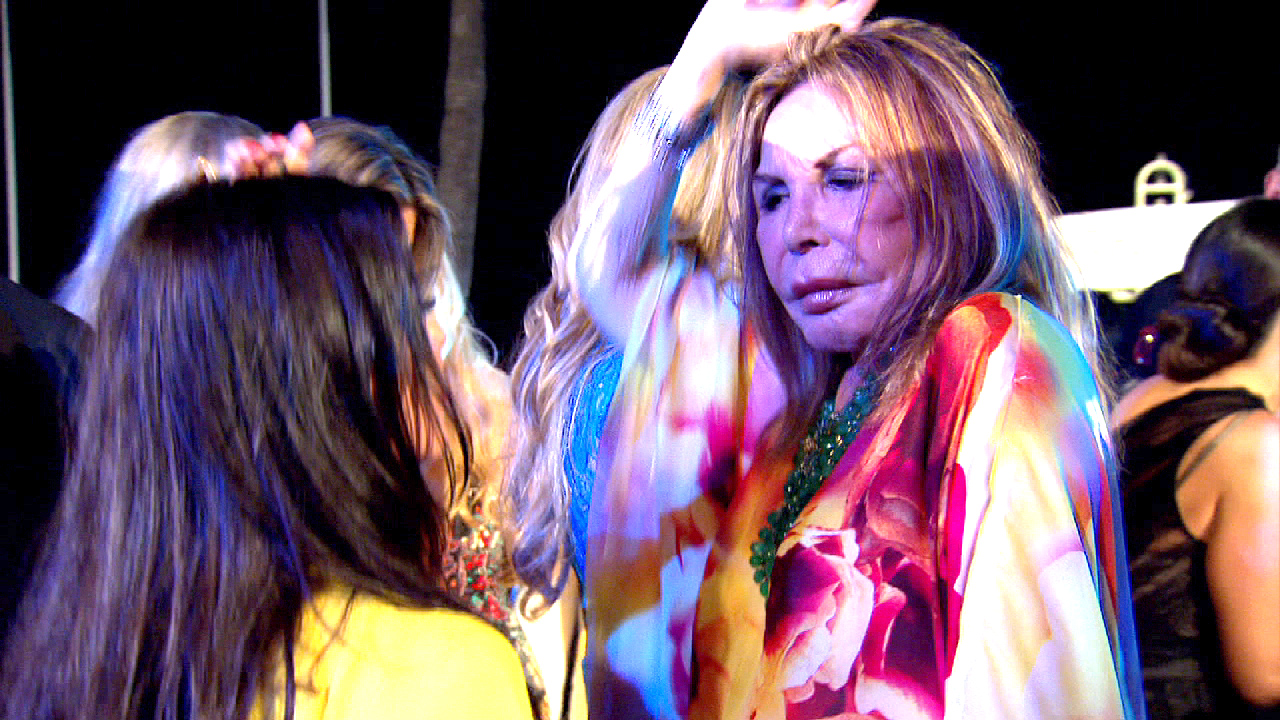 Unfortunately, Lea knows just what to say to ruin a good time. Her “green card” comment was completely heartless. Just because you say it’s a joke and laugh doesn’t make it hurt any less, especially when she knew I was going through a painful separation. Just heartless! Sometimes Lea really doesn’t know when to keep her mouth shut and take a few minutes to think before she speaks.

She has been spewing lies about me for the past two episodes, and then expects me to “not take it personally” and believe she wants me at the gala. Please! Her “invitation” was a back-handed dig she’s been regurgitating for years. She needs to stop saying she tried to help me. On what planet? When? How? Everything I have I built myself with no help from her whatsoever. Lea owes me an apology, but instead I see her and Elaine continuously bashing me at every social gathering they attend, and it’s coming back to me from everyone. Lea, it’s been two years, and remember, you were not the client, I was the volunteer who refused to volunteer again for this year’s event. Move on already!Karent inviting us to Thomas Kramer’s party was weird. I’ve been going to his parties for the past eighteen years (he is like my wicked, evil stepbrother!), and I’ve never once seen her there. Adriana has clearly had it with Karent’s antics, and I just sit back and watch. I love Adriana, she just cracks me up! 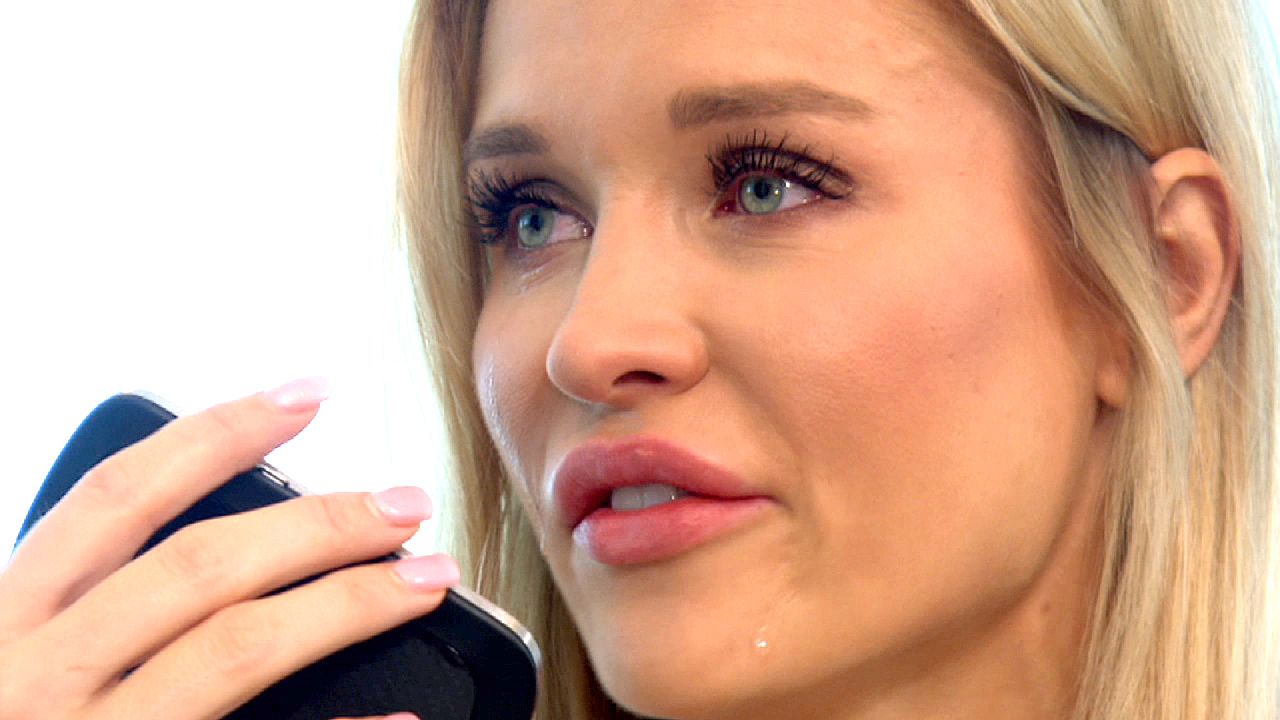