Adriana on the Wedding Scandal

Hello everybody! I'm so excited about this season. There will be so many twists and turns and you are sure to be enthralled by what Miami is going to bring to you! Two weddings, lots of drama, but also some fun, fashion, and many surprises! 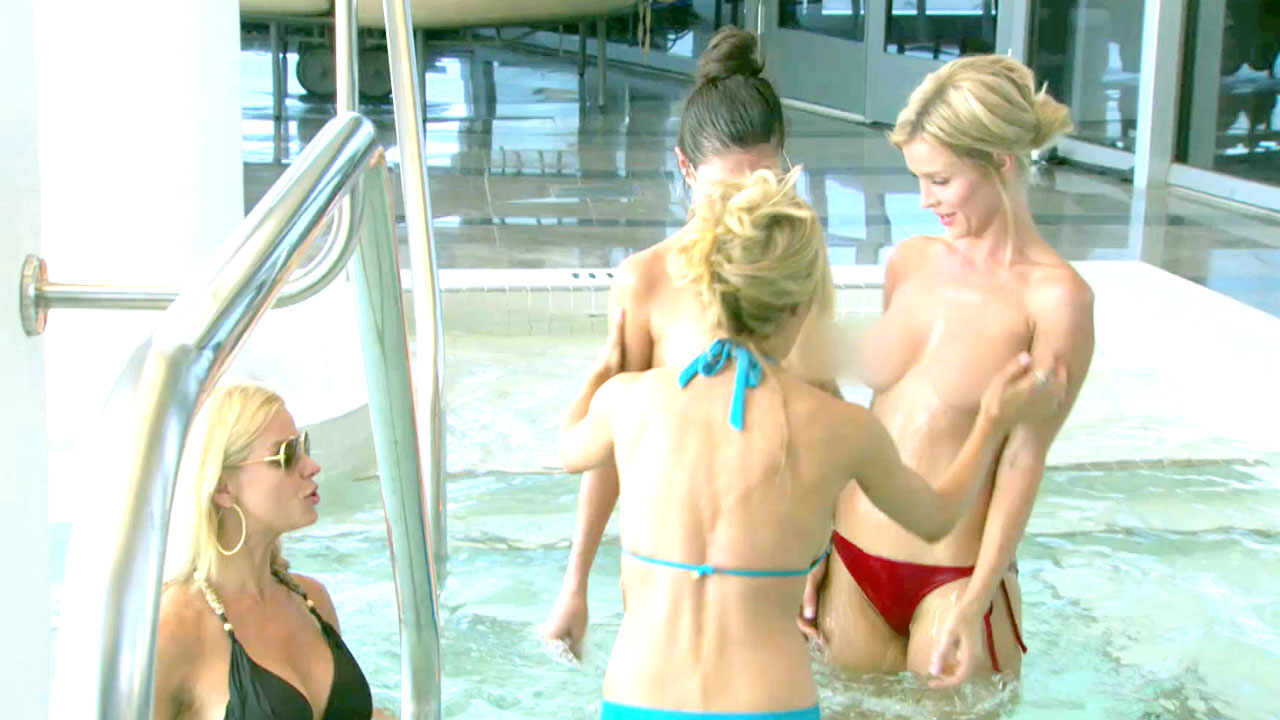 Speaking of surprises, some people were surprised by the fact that Frederic and I had a marriage license that we got many years ago. At that time, we were dating for just a few weeks and he asked me to marry him. I was swept off my feet by his charming French ways and said yes. So we proceeded with the formal legalities needed for getting married and that entails a marriage license. Just a couple of weeks prior to the wedding ceremony, he canceled due to my son not being emotionally ready to see me walk down the aisle and begging me not to do it. I became very stressed out and divided. Frederic too was second guessing his decision...  All of this will be better explained in the episodes, so I won't bother you with the details now. However, for the protection of my son's emotional being, we never considered or called ourselves married, and to tell you the truth, without the religious ceremony I never felt married and still had many issues to work out within me due to failed relationships in the past. This was our journey and I didn't hurt anyone or commit a crime.
Show Highlight
Getting in Trouble because of Frederic 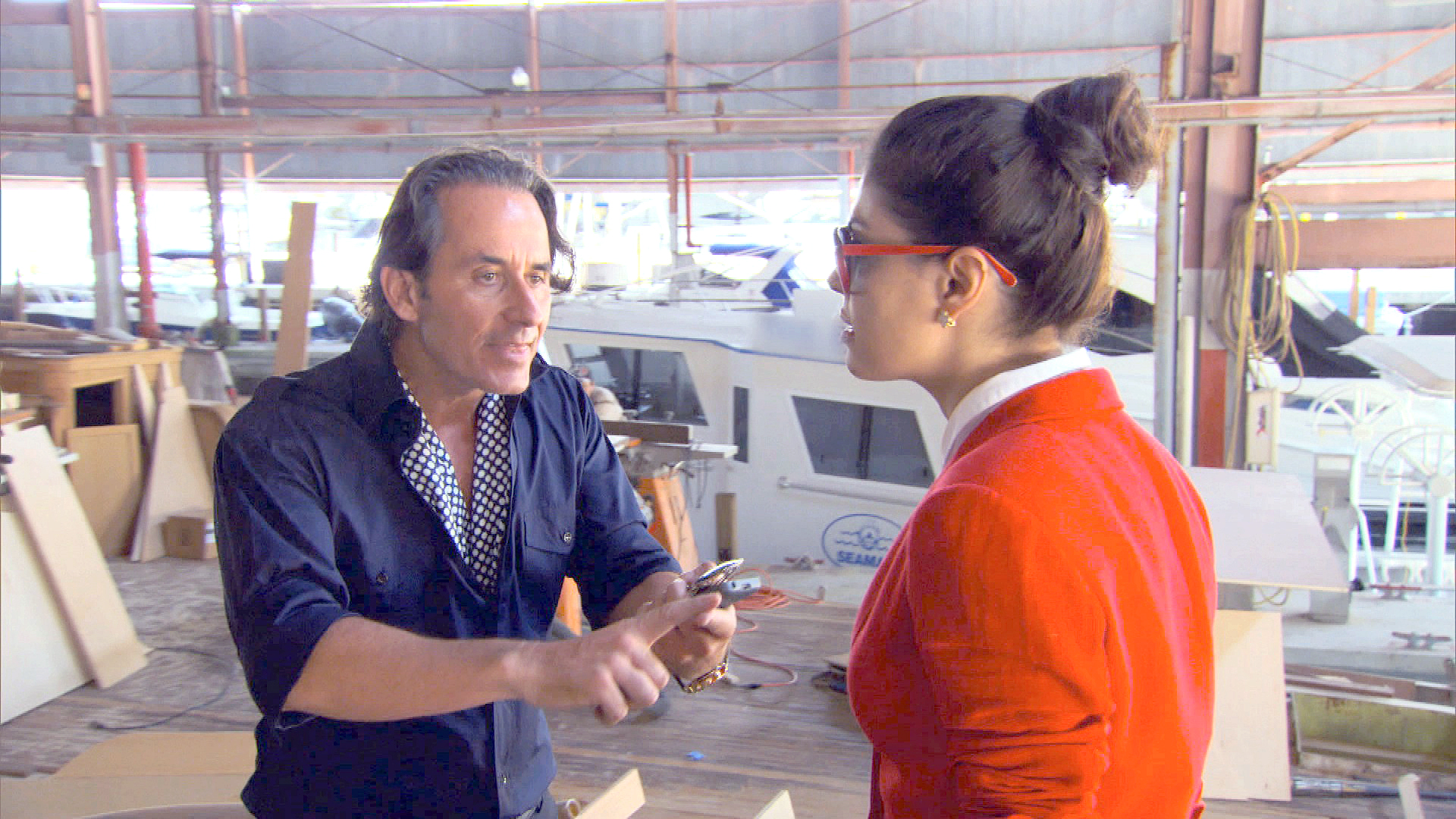 However, I was very disappointed at some cast members who were quick to pass judgment and cast the first stone, as if they were perfect, but to them I quote: "Every saint has a past and every sinner has a future." -Oscar Wild 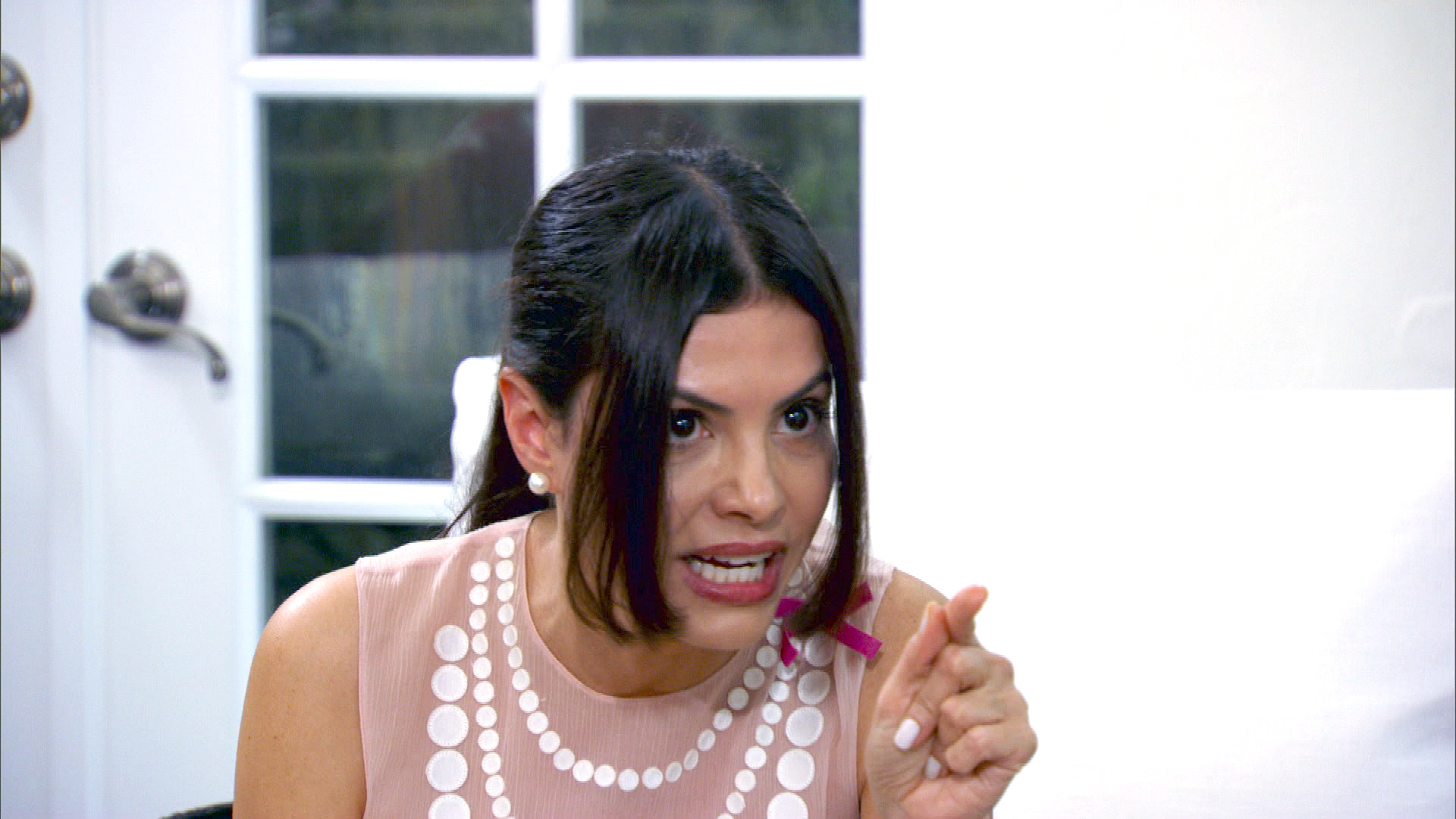 Best of wishes to all, and I thank you for watching our show.