Joanna on Prenups and Second Chances

Well, well, well, Romain with his surprises! Now I know why the car, the house...it was to smooth talk me into signing a prenup!

Here I am, super excited to spend most of my time in Miami to plan the wedding, and he throws me this bombshell! I understand why people sign prenups if one person is more successful than the other. But from the moment Romain and I got engaged, we said our love is much stronger than a prenup and there is no reason to sign one, since we are equally successful.  Never in my life would I expect him to hit me with this unpleasant surprise. Trust me, I won't give in without a fight.

I am not shocked at all about how the meeting with Lea and Adriana went. It seems Adriana loves to put the blame on everyone else but herself. I experienced that with her last year, and it seems that Lea is getting a taste of the real Adriana. Adriana turned everything on Lea, as if she is the one that did something wrong here, instead of just being grateful for Lea being a good, loyal friend to someone that she thought was a struggling single mom. 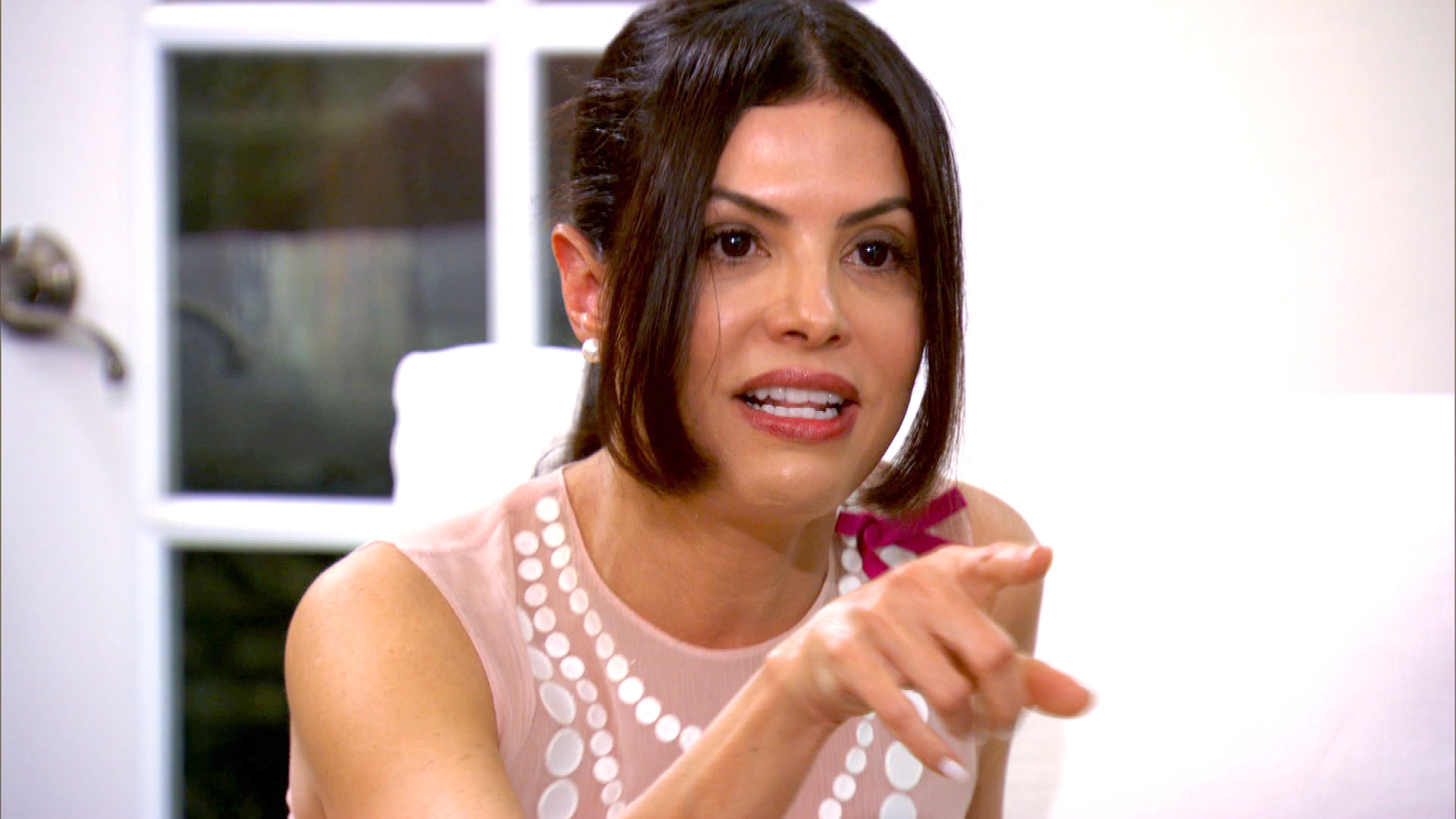 I'm sure things with Lea would get better quickly and they would have moved past this if Adriana would stop being so stubborn and just take responsibility for her lies..."Listen, I was married, I didn't tell you for whatever reason at that moment, and I am truly sorry and want us to work this out." Instead, she makes a million excuses and still tries to deny she is married, which just makes things worse for Lea ever forgiving her.

If you made a mistake in life just own up to it, be sincere, and apologize. Lea's not a robot.  She's a human being with feelings, like all of us. But she also has a big heart, and I am sure she would just forgive Adriana if Adriana just came over and told her she is truly sorry. Instead, she attacks Lea, which I am not surprised about, because it reminds me of the attacks on me last season. But I want to move forward with Adriana and give her a chance to prove herself wrong, as everyone deserves a second chance if they truly mean it.

That's all for now!

Have a great week everyone! 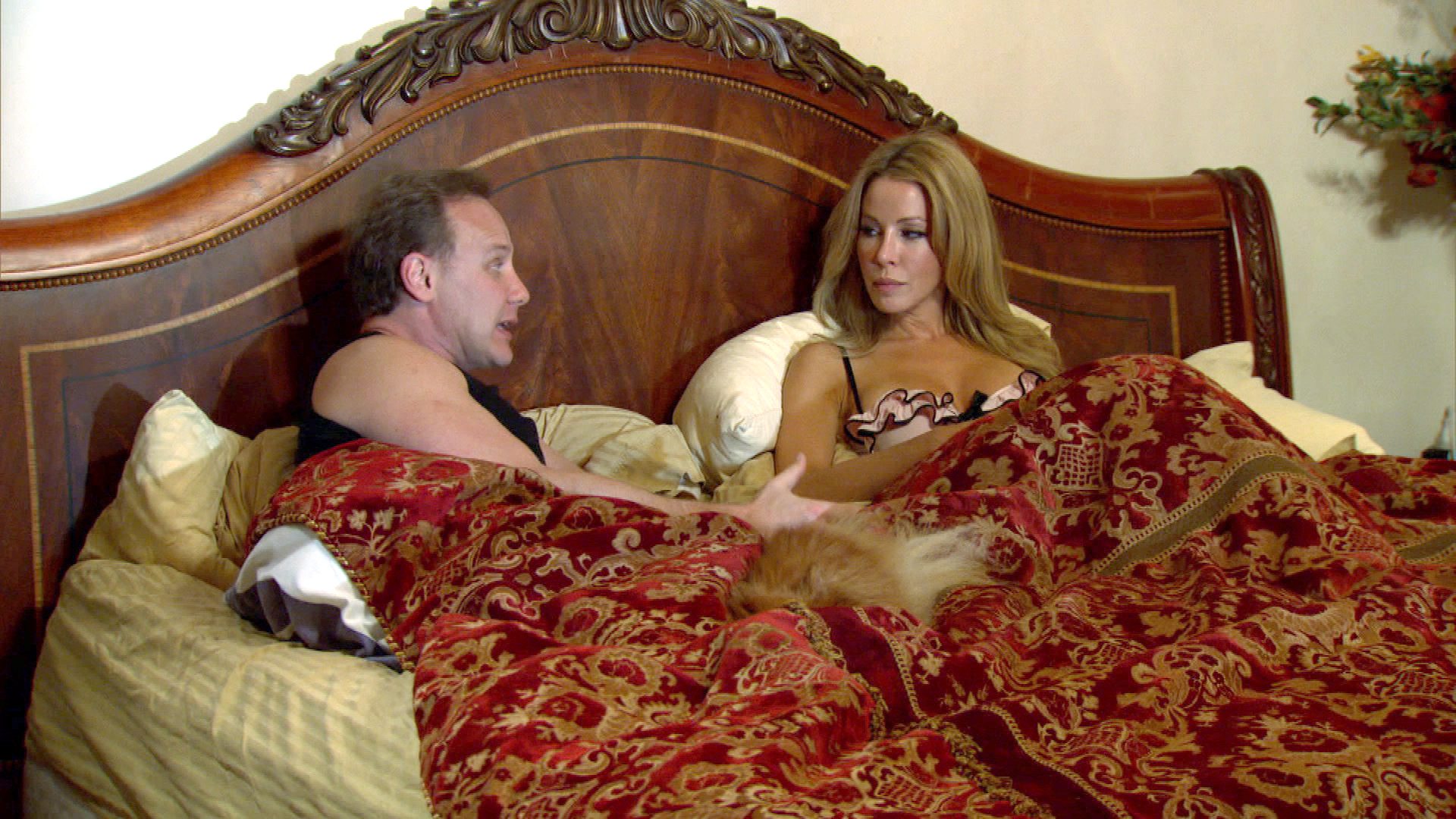 All Posts About
Joanna Krupa
You May Also Like...
Recommended by Zergnet
Latest Posts