What did you think of the Miracle at St. George? I think I haven't cried that much in my whole life. I cried all over again watching it. All this nonsense about our family not getting along for 10 years just isn't true. You can tell from how we were at the end of the episode -- cooking and laughing and enjoying each other like close families do. I wish I could have had every one of you in the room with us to feel the love. You deserve it after watching our darkest moments! Thank you all so much for keeping the faith in my family!

I have called Melissa directly to talk about this, because like Dr. V said, I want to keep the communication lines open, but I wanted you all to know as well: I never meant to sound like I was threatening her in my last blog. I was very shocked and upset to watch the episode and see Melissa talking about my marriage and my products -- two things I work really hard at and am really proud of! We don't know what other people say about us when we're not around until we watch the show, and it is hard, like opening up an old wound. 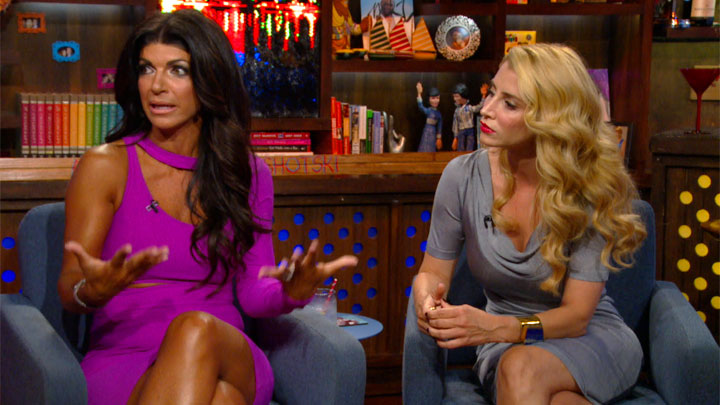 A few weeks ago, before the episode with the two of us meeting aired, Rosie called me to say that she was sorry for some of the things she had said, to warn me it might be ugly, and to make sure we were still good. That felt amazing, and made it so much easier to watch the episode because I know she didn't mean it and truly cared about me. If Melissa had given me the same heads up, I'm sure I wouldn't have been so angry in my blog. I'm human, I'm not perfect, and her comments hurt.

We did end the season in a really good place, so I was very surprised when Melissa's first blog came out and bashed me. Even though we were watching an old place we'd been in, I wanted to keep the peace going in our blogs. Instead of retaliating or getting into a place of tit-for-tat, I called Melissa immediately. I told her I was confused and upset by her blog since we were in a better place. She told me to "get over it." I suggested we both keep our blogs positive, but she said she was going write about how she felt at the time, and that I could do whatever I wanted. I chose to stay positive until the marriage comment. I finally broke down, and I'm sorry for that.

But me saying last week that Melissa was "lucky" I didn't spread lies about her marriage like she did about mine, was simply that: I haven't, wouldn't, and won't. It wasn't a threat that I was going to expose something about her, and I'm sorry she took it that way. I was trying to explain my disbelief and devastation that the same person who has claimed for years I was trying to break up her marriage, when nothing about her marriage has ever come out of my mouth, actually said those horrible lies about mine. For a family member to say that is truly terrible, because it plants a seed that maybe they know something other people don't. Melissa might have no problem doing that to me, but I wanted to explain that I would never do that to her. She is my family, and I would never want my nieces or my daughters to hear something untrue and hurtful about her marriage. I wish she had the same courtesy for my marriage. I wish she had warned me ahead of time, apologized after the fact, or taken the time to step into my shoes and see why it might upset me. I don't know or have ever even met or talked to any of Melissa's ex-boyfriends or ex-bosses or whatever. I don't know about her past, and I don't care to. I only care about the present, and in the present, I promise I have nothing to do with hurting my family.

All right, no more heaviness! We still have a long road to go. Wait until you see me and Jacqueline finally meet next episode. The miracles aren't over yet!
Preview
Swinging, More Problems, and a Time Bomb 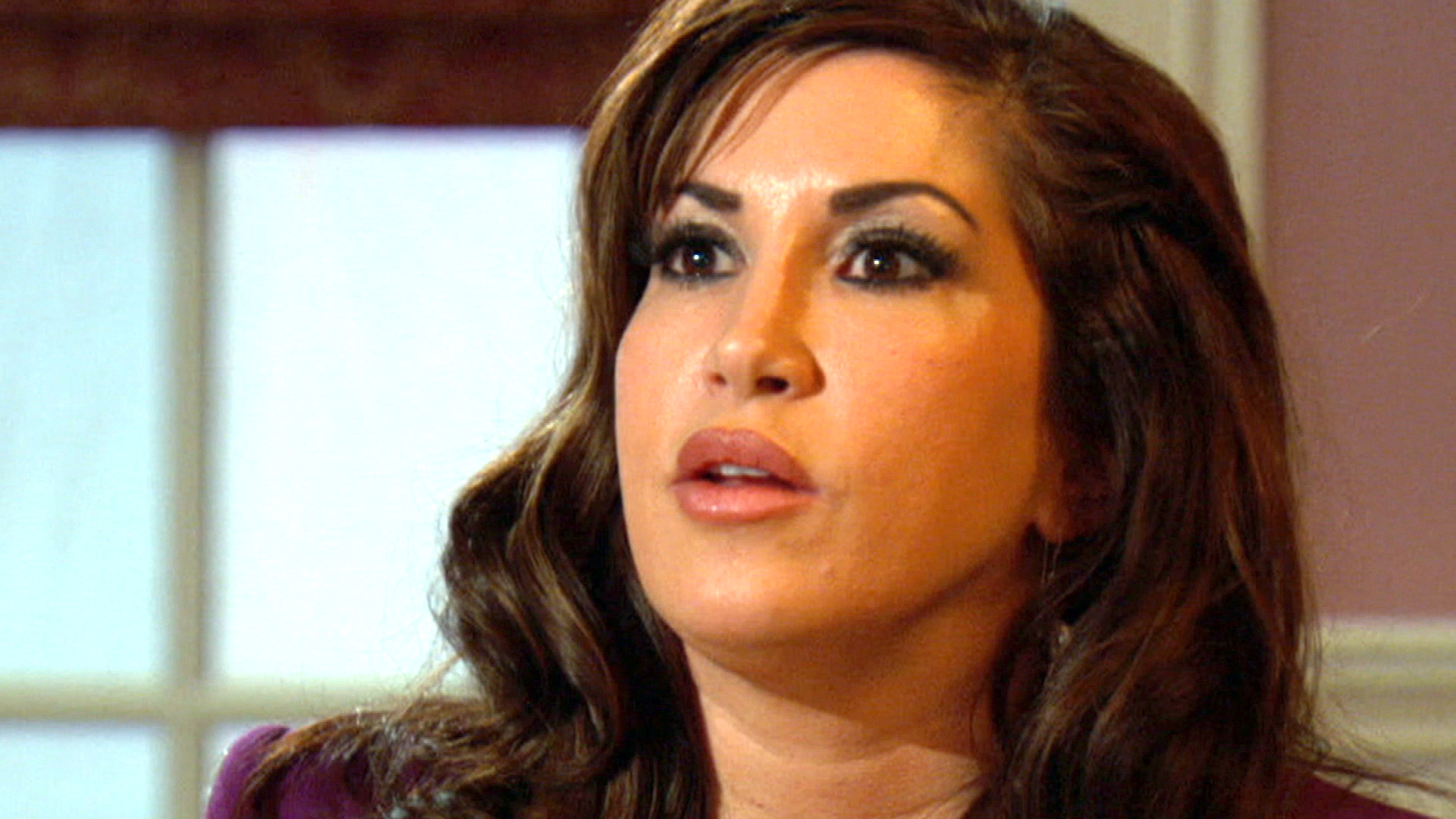 I had a wonderful week with two charity events for NephCure (www.nephcure.org), and the official launch of my new Skinny Italian food line. It just hit shelves at Grace's Marketplace in Long Island (http://www.gracesmarketplaceli.com/). Thank you all for coming out to support it! Wasn't it yummy? You can also purchase it online at http://www.skinnyitalianfoods.com/. And of course, it all goes great with the recipes from Fabulicious! On the Grill (http://amzn.to/RtCq8e).

Tanti Baci,
Teresa xx
You May Also Like...
Recommended by Zergnet
Latest Posts

How Did the Jersey 'Wives Prep for the Reunion?

Dolores Catania Shares an Update on Gia and Frankie

What Advice Did the Jersey 'Wives Get Heading Into the Reunion?

The Jersey 'Wives Share How They Feel Heading Into the Reunion

Teresa Giudice and Her Girls Reunite With Joe Giudice in Italy!