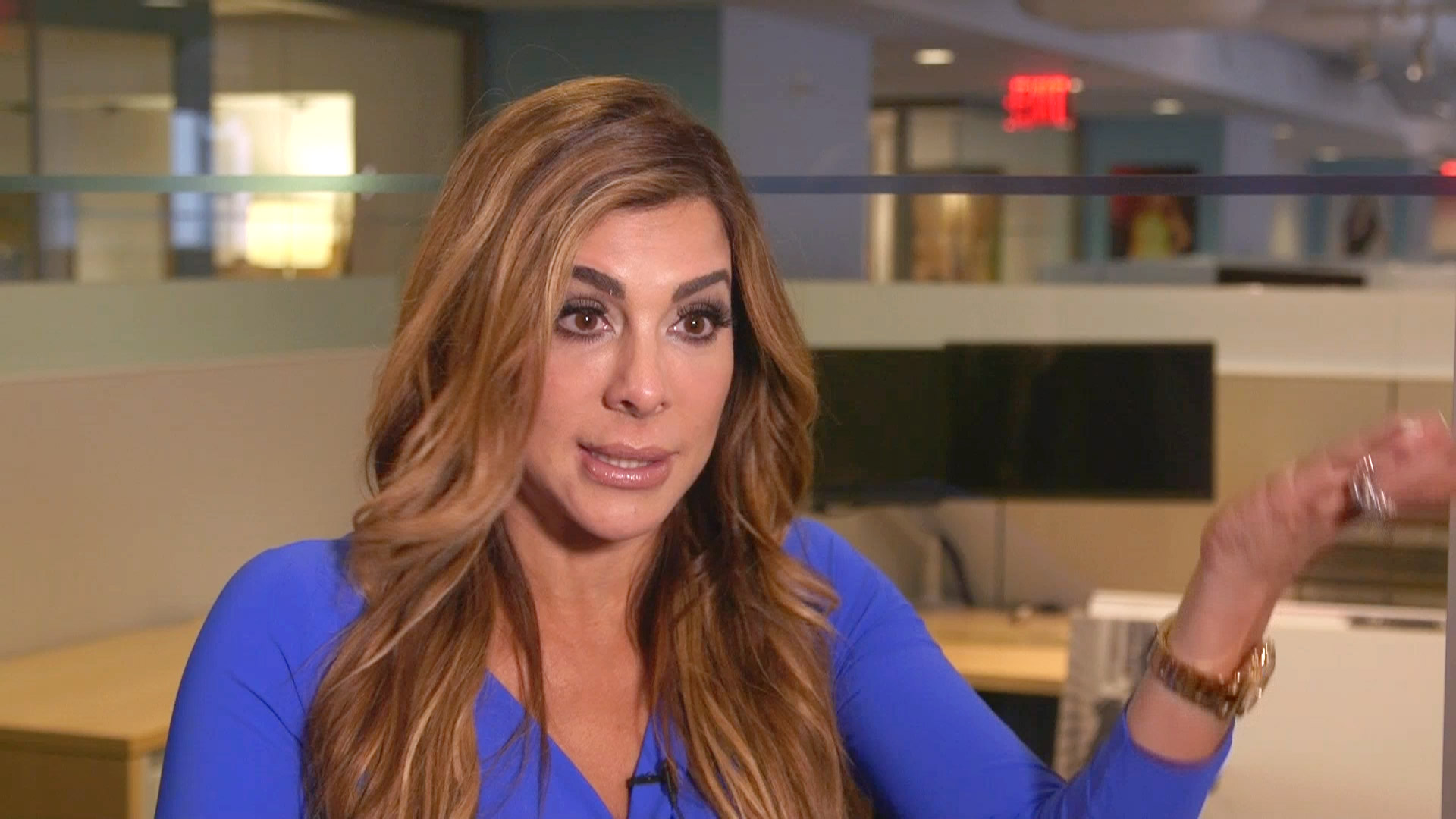 What do you get when you give a former reality party girl, outspoken relationship expert and TV host an hour on the radio? It's called Just Sayin' and it's the place where The Real Housewives of New Jersey newbie Siggy Flicker sheds her hilarious wisdom accompanied by Jersey Shore alum Sammi "Sweetheart" Giancola and Clare Galterio.

The two reality stars met by doing press and events around New Jersey and have become close friends. Sammi frequently pops up in Siggy's Instagrams alongside other RHONJ 'Wives Jacqueline Laurita, Kathy Wakile, Dolores Catania and Rosie Pierri. Although Sammi is reportedly done with reality TV for now, Siggy is apparently encouraging her to join the RHONJ cast one day.

As for now, we'll have to be content with listening to Siggy, Sammi and Clare discuss their own drama, as well as their opinions on the latest in pop culture and celebrity gossip, on Just Sayin' until the shore decides to come to RHONJ.

Who Is Siggy Flicker? Get to Know the RHONJ Newbie

Dolores Catania Will Not Be Moving Into David Principe's New Home

The Girls Say Goodbye to Joe Giudice in Italy

How Does Danielle Staub Feel Heading Into the Jersey Reunion?