Dorinda Medley: It Was Mean and Inappropriate 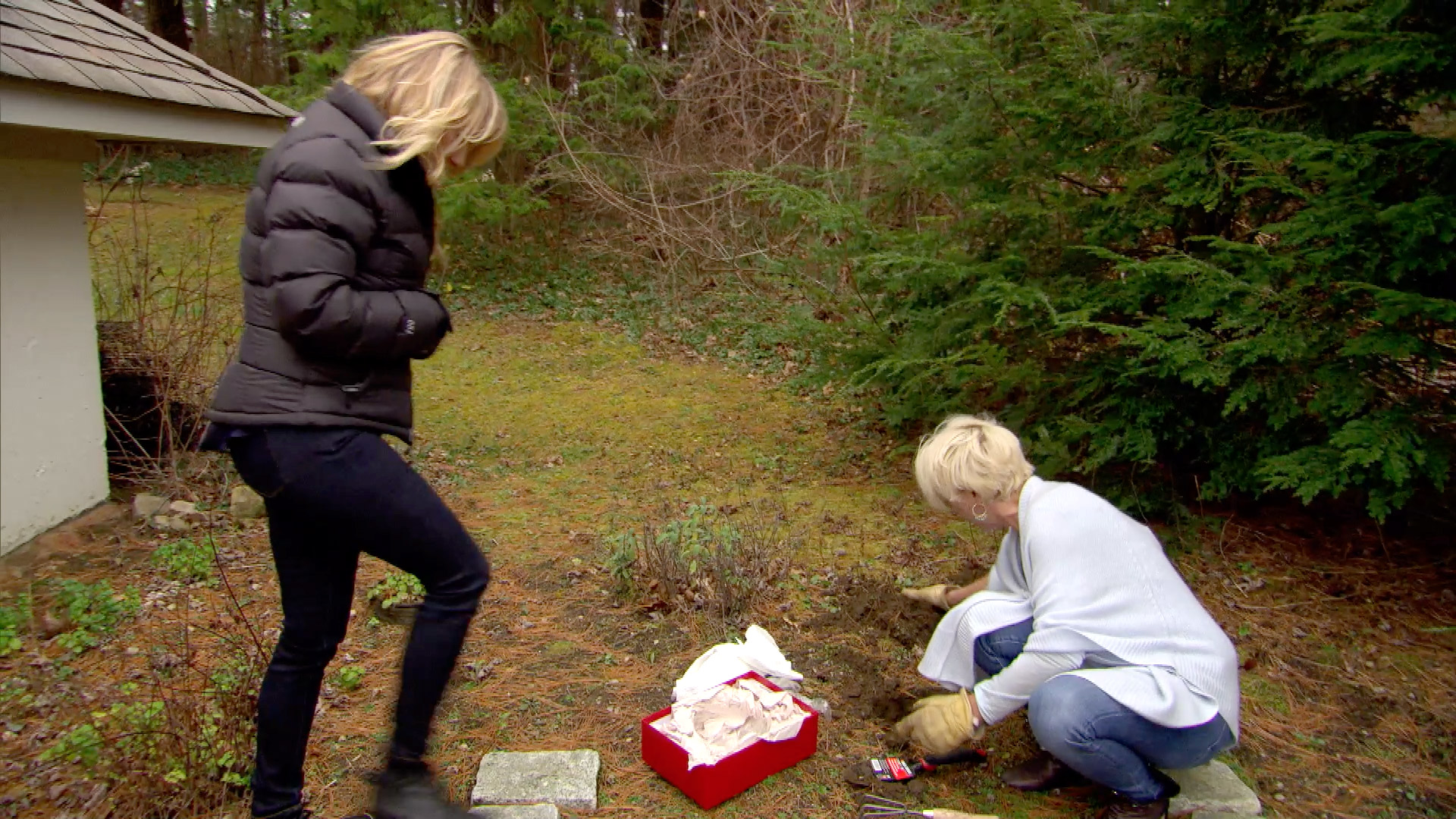 Boy oh boy, what an episode right?! Here I am thinking I’m going to have a beautiful weekend, and I mean #BeautifulWeekend, away from some of the chaos and madness we’ve been dealing with in the city, only to find the Berkshires went BERSERKSHIRES on us!

Len and I went up early to get groceries, start cooking, wrap gifts, obsess over which Spotify playlist to choose, and decorate — I love decorating for Christmas, if you didn’t notice — and as soon as we finished all that good stuff, Coco started some redecorating of his own. (Thank God he missed the tree skirts and Santa’s boots…) Meanwhile, Ramona and I went to bury a beautiful bird that had crashed into my window, which I now realize was an omen of things to come! And THEN the guests arrived! But this was no classic weekend in the country…this was like another hundred people just got off of the bus and went on parade. Ramona, Bethenny and Lu set the stage, and I should’ve caught on earlier that this wasn’t going to be just another Sunday in the park.

There’s something about that dining room that really gets Bethenny going, right? Last year, it was over Heather’s meatballs, this year it was about being “the only one with the balls” to call Lu out on her lifestyle choices. I don’t think any of that took balls, to be honest…I thought it was mean and just inappropriate. This was neither the time nor the place! And if this was jinxed, I hardly think it’s because I don’t know how to host a party, since I’ve done that very successfully for years, but it's the fact that most of these guests don’t know how to behave as guests. I thought this would be a nice Christmas slumber party, not the Crucifixion of the Countess!

It’s really this simple: When you’re a guest in someone’s home, there are certain guidelines you should adhere to. (We saw what NOT to do at Jules’ Hamptons home a few episodes back. This was like that, but nuclear.) When I go stay with someone, I bring a gift, I’m gracious, complimentary to the host(ess) and the home. I appreciate the efforts made, over-compliment them, and do my best to integrate and enjoy the company around. It really is that simple. If someone can’t do that, they should just stay home. We have all gone on weekends away when as soon as you enter the door, you suddenly think “oh no,” but you quickly gather yourself, and either make the best of it or come up with a little white lie to help you leave early and quickly.

I guess that’s what’s bothered me the most about all this: the lack of appreciation, if not respect, for what I consider my REAL home…and sanctuary. On that point, I thought Jules and Carole were the most gracious guests, although I was surprised — and a bit annoyed — that Carole seemed unaware Lu was going to be there. Listen, the house is big enough for 18 Luanns and 21 Caroles, as I said in my tweet. If someone doesn’t want to be in the same room as someone else, there are literally about 20 other rooms to go hang out in — including the closets, which as you saw, can accommodate 5-6 people if necessary. But even then…deal with it…it’s one night, not one week.

That said, Jules and Carole did the right thing. They avoided confrontation, avoided being dragged into a raging argument and they focused on the decor and flair I sprinkled throughout Blue Stone Manor. (Yes, the closets are all wallpapered because WHY NOT?!)

Even though Ramona was “unaware” that Coco was using the house as his personal sh--show, she did an amazing job at mediating the arguments and trying to diffuse and alleviate the situation in general. I was actually proud of her, despite wanting to strangle her too at some point…but that’s Ramona…. She makes people Ramotional, and I’m highly susceptible! All in all, she was a great guest and really helped me out that weekend. Helped in the kitchen, helped lower the temperature with the ladies, and didn’t complain about it being hot in the Berkshires — a total WIN-WIN! Thank you, Ramona. You’re always welcome back (see you next month!).

And, so, with New Year’s around the corner in that episode, I added this to my resolutions list:

A. Make sure Coco stays in Lucy’s room so I can contain some of the sh-- to one space.

B. Jules and Carole are welcome ANY TIME.

C. Acknowledge Ramona’s good qualities and love her for those. She can stay.

D. Don’t second-and-triple-guess yourself when it comes to Sonja. Had she been there for this nuclear meltdown, it would’ve been a nuclear holocaust.

E. Buy Lu a dictionary and send her one of Mom’s cakes for her birthday.

F. Allow Bethenny in every room but definitely keep her out of my dining room forever. And ever. Amen.