Carole Radziwill: Be Honest, You Missed Us 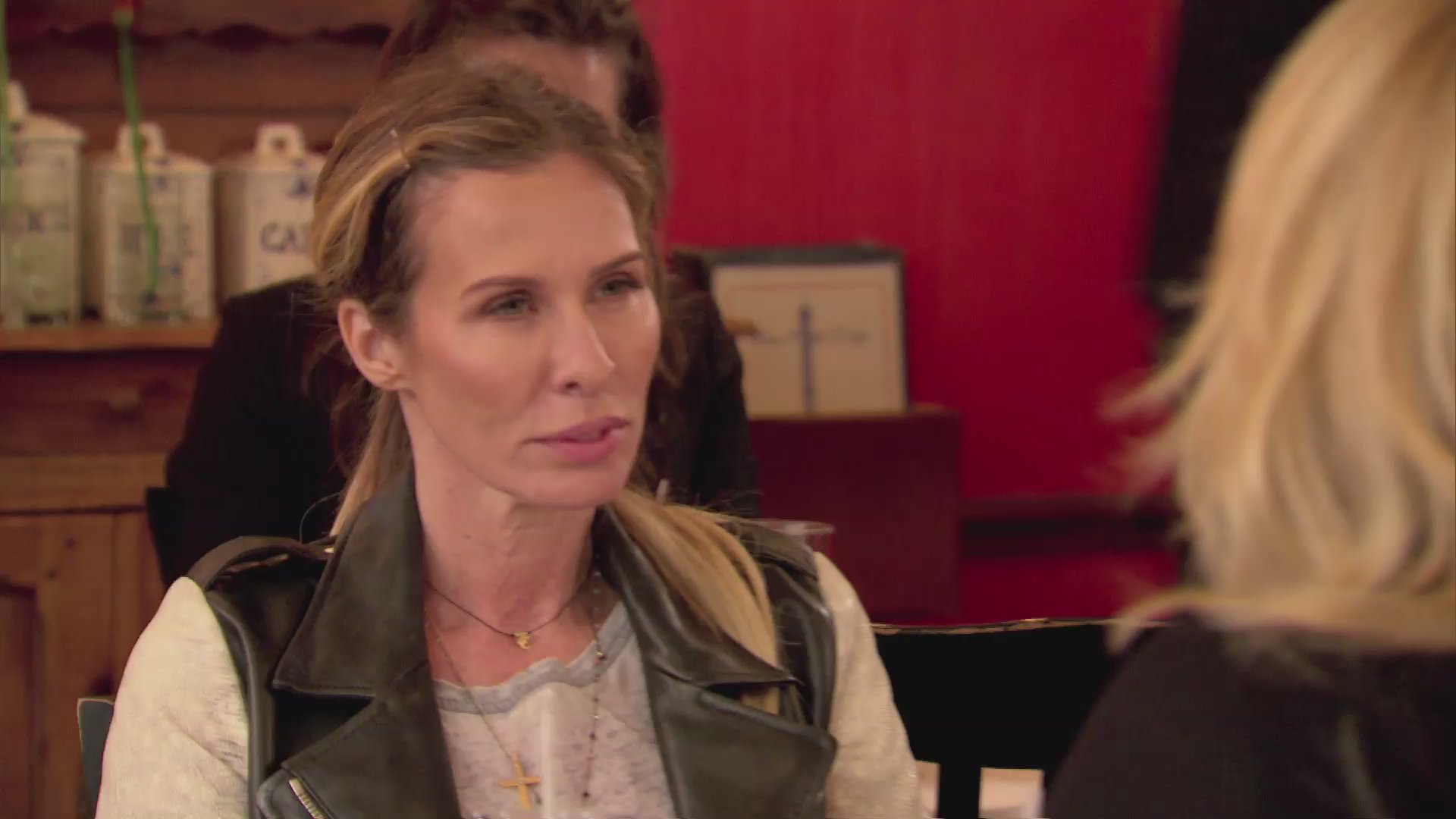 I used to love writing these blogs. I used to have time and, I thought, something original to say. Two books, and three TV seasons later, I’m not so sure. We’ll see. Remember when you could add your comments at the end? I miss those, I loved reading them. They were funny, observant, and kind-ish. You were all so smart — smarter than us. In fact, I stole some of your lines for the reunions.

So now it’s my fourth time around. Who ‘da thunk it?

Some of the funniest things I’ve ever heard, I heard right here on this very show. Remember when Heather (discussing Sonja’s very public private parts), said, "I’ve seen her pussy so many times, I’m not sure if I should pet it or feed it.” That line still cracks me up. I wish I had thought of it!

I’ve also heard some of the dumbest things on this show. Remember on a reunion when we were told Truman Capote wrote To Kill a Mockingbird? Honestly, that made me laugh, too. Sort of. But I digress. Blogging.

In the earlier days, a messenger dropped off a DVD, which I watched on my laptop while taking notes. I’d figure out the narrative arc of each episode— usually some version of "You’re rude. I’m offended.” – then try to weave metaphor, satire, and wit into each scene. I gotta say, I think I nailed it each week. My blogs were even published for a short time.

Last season I didn't blog at all. Mostly because they took up way too much time. Time I wanted to spend writing my own book or binge-watching Shameless with my new boyfriend. But I got scolded, so now I'm blogging again. Sadly, they won’t be as insightful as in previous years because I’ve already said so much. But you can always read Brian Moylan at Vulture to know just how hilariously ridiculous we all are.

We are off to a great start, don’t you think? Be honest, you missed us. We have so much in store for you this season too. Right now it looks as though we are all one big happy family. Brunching, lunching, and shacking up. Don’t worry. It won’t last.

You’ve learned a few key things:
1. I’ve been ditching my friends to hang with my boyfriend.
2. Ramona has new boobs.
3. Avery has an idea for a new app.
4. Bethenny’s fouth-date guy is an ass man.
5. Luann is an Eskimo.
6. Bethenny has a Train safe.
7. Sonja is English Welsh.
8. Ramona mispronounces nouns.
9. Adam is going to Ethiopia.
10. Jules is raising humans.
11. Dorinda may or may not have given up her dirty martinis.
12. John may or may not be moving in with Dorinda.
13. Bethenny’s office smells of weed.
14. Jules is half jewish, half asian.
15. Ramona is ready to mingle.
16. John is still in drycleaning.

Stay tuned for next week when apparently I move into Bethenny’s ass. What can I say, space is a rare commodity in New York City.

All Posts About
Carole Radziwill
You May Also Like...
Recommended by Zergnet
Latest Posts